Donald Trump’s Blog Page Has Just Been Shut Down Permanently 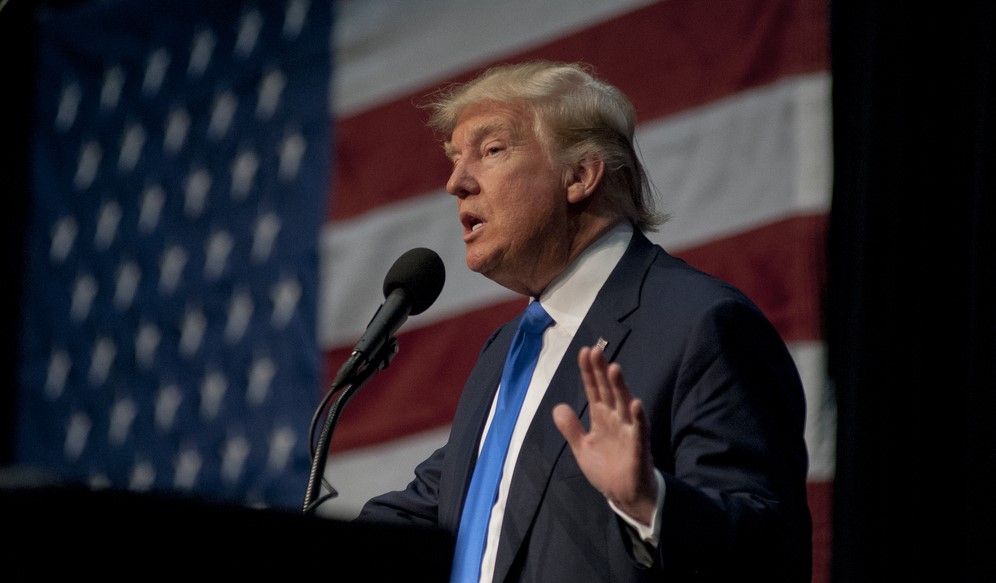 Donald J. Trump’s communications platform, launched in the wake of deplatforming on every major social media platform in the United States is being shut down — permanently.

The website, referred to as the “From the Desk of Donald J. Trump,” was an end-around for the former president to communicate with his supporters without the filter of the mainstream media. It is now replaced with a page for subscribers to receive “alerts” from the president.

Trump adviser Jason Miller told CNBC, which first reported the page’s shutdown, that the blog is being shut down for good.

These tech titans censored the president for the excuse that his dispute of election results constituted ‘incitement’ of a pre-planned capitol siege.

Advisers close to Donald Trump recently told Fox News that he planned to “move forward” with launching his own social media platform. This would presumably solve the problem of Big Tech censorship.

In March, Miller reported said that ‘Trump is creating a new social media platform and it will be ready in 2-3 months.’ The Trump adviser told Fox News’ Media Buzz on Sunday that the platform will “completely redefine the game” and attract tens of millions of users.

It appears that timeline is a lot more “imminent” than originally planned. The removal of Trump’s “Desk” page may indicate a platform launch is coming soon.

In February, Miller, a senior adviser to the former president, revealed the actions that Trump is planning in an interview on Breitbart News Saturday on SiriusXM 125, aka the Patriot Channel.

“I would expect that we will see the president reemerge on social media,” Miller said when asked what Trump plans to do next. “Whether that’s joining an existing platform or creating his new platform, there are a number of different options and a number of different meetings that they’ve been having on that front. Nothing is imminent on that.”

When asked whether that meant starting his own company, which Breitbart News referred to as “Trumper,” or joining another social media platform, Miller indicated that the situation is fluid, but Trump is “going to be back on social media.”

“All options are on the table,” Miller said. “A number of things are being discussed. Stay tuned there because you know he’s going to be back on social media. We’re just kind of figuring out which avenue makes the most sense.”

It now looks like the option that makes the most sense to Donald Trump is starting his own social media company. But we are likely to find out Trump’s next move very soon.