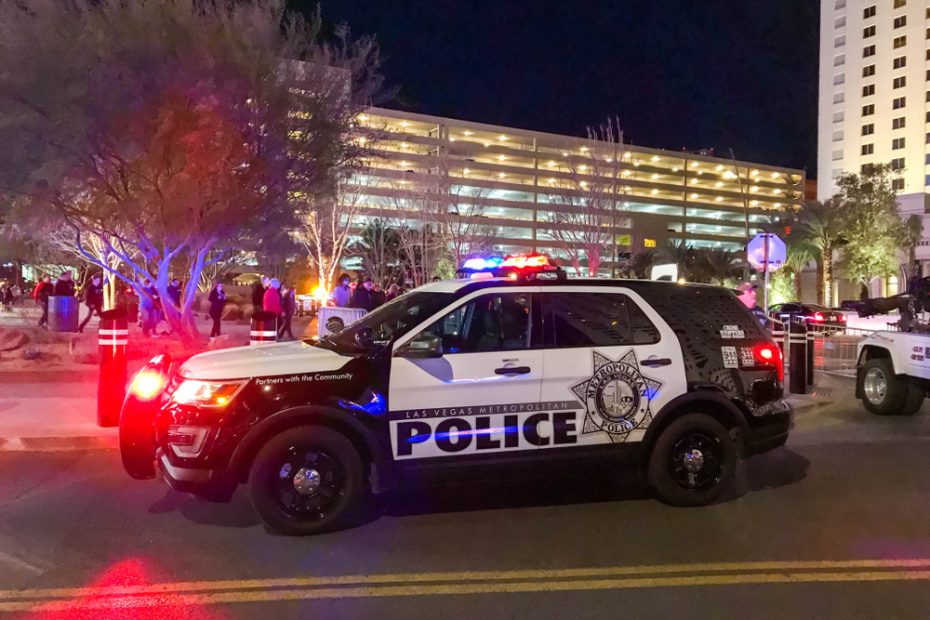 The Las Vegas Metropolitan Police Department announced on Wednesday night that federal authorities were offering a combined $30,000 for the capture of Porfirio Duarte-Herrera, who is a convicted murderer believed to have escaped a Nevada Department of Corrections facility over the weekend.

#BREAKING: Federal authorities are now offering a combined $30,000 reward for information leading to the capture of Nevada Department of Corrections escapee Porfirio Duarte-Herrera. Here are some additional photos. (1/2) pic.twitter.com/G35KEbAiKm

The U.S. Marshals Service said it would offer $5,000 for any information leading to the arrest of Duarte-Herrera. On Thursday morning, the LVMPD captured Duarte-Herrara around 10 p.m. near Owens and Eastern Avenues. The arrest came after a tip that matched the suspect with a person who fit the description.

This is where the prison escapee was taken into custody 👇

Zoom in and you can see there is shuttle service with the following locations listed:

The suspect was reportedly captured at a bus depot, which had a shuttle heading to Tijuana, Mexico.

CONFIRMED ON WEBSITE: this bus depot had a scheduled shuttle heading to Tijuana at 9:59 pm tonight. @LVMPD say they got the tip the escaped inmate was here at 9:30 pm. https://t.co/ZewSwhQL2u

According to 8 News Now, Duarte-Herrera “used acid to help erode the area securing his cell window so he could climb out sometime Friday evening… He also created a cardboard dummy to leave in his cell.”

As the news channel noted, Duarte-Herrera and Omar Rueda-Denvers were convicted in 2009 for killing Dorantes Antonio, who died when a bom, hidden in his coffee cup exploded. The incident happened at a parking garage at the Luxor hotel in 2007, the report added.

As reported by Brittany Sheehan of RedState, Sisolak is drawing heat for the escaped murderer mess:

For the second time this month, Sheriff Lombardo’s police department has cleaned up a murderer mess caused by one of Sisolak’s appointees. As previously reported in a piece titled, Prison Escape of Pipe-Bomb Murderer Is Governor Sisolak’s Fault, the Governor is responsible for NDOC, which is run by his 2019 appointee Director Daniels. Sisolak is also a member of the three-person Board of Prisons Commissioners. The state prisons, the leadership of NDOC, and the oversight of their regulations and policies are directly in Sisolak’s purview and public duty.

It is yet another black mark for a Democratic governor that has been notoriously soft on crime and whose policies have led to a state-wide crime wave. Earlier in the month, investigators found DNA tying Democratic County Public Administrator Robert Telles to the death of investigative journalist Jeff German of the Las Vegas Review-Journal.