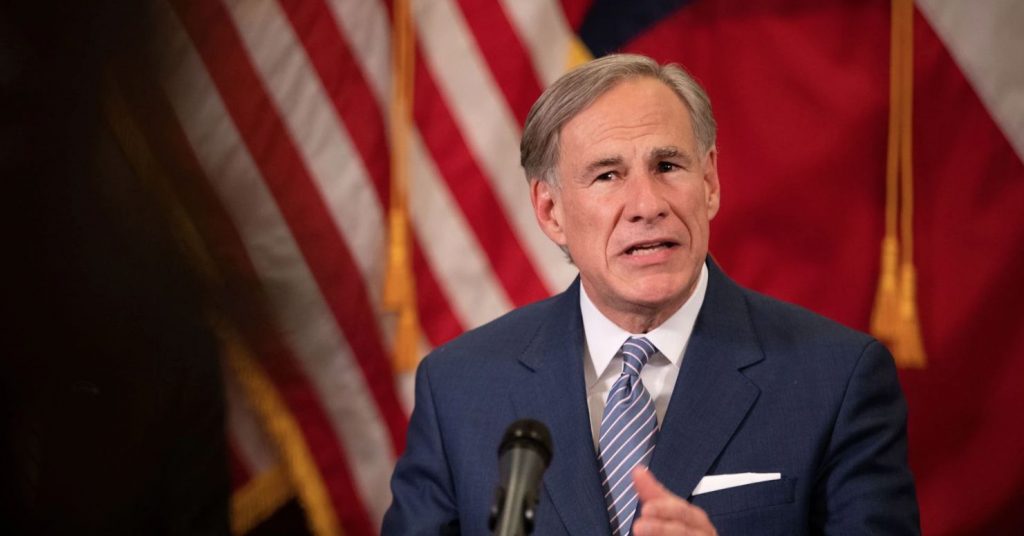 Texas Governor Greg Abbott’s executive order to halt the transport of illegal immigrants within the State of Texas has been blocked. The Houston Chronicle reported the legal intervention on Wednesday.

“State troopers will no longer be able to pull over drivers who they suspect of transporting migrants into Texas — as a recent executive order by Gov. Greg Abbott prescribed — after a federal judge Tuesday temporarily blocked it,” the Chronicle reported.

“It is further order that Defendants, their agents, officers, and employees, and all other persons and entities in active concert or participation with them, are enjoined, pending a full hearing on Plaintiff’s application for a preliminary injunction, from enforcing the Executive Order,” the judge’s order reads.

“It is further ordered that this temporary restraining order shall remain in force until the 13th day of August, 2021, at 8:00 a.m., or until such later date as may be extended by the Court or agreed upon by the parties,” the order continued.

The judge’s action is already being touted as a victory for the Biden administration, since it promotes lawlessness when it comes to immigration enforcement.

“In a win for the Biden administration, U.S. District Judge Kathleen Cardone said the Republican governor’s order caused ‘irreparable injury’ to the U.S. and the immigrants in its custody, and that she may extend the hold until the case is resolved,” the Chronicle report continued. “Abbott’s order had stopped contractors hired by the federal government, nonprofits and volunteers from helping transport migrants to shelters and other drop-off points where they can stay temporarily, as they await court proceedings.”

“Hopefully it will get people to transport migrants again,”  Felicia Rangel-Samponaro, who works as a contractor transporting illegal immigrants, said of the order.

The Texas governor’s order was shot down by the court, despite its justification being to limit the spread of COVID-19, which has been described as a ‘public health emergency.’

The courts have failed to intervene with gubernatorial decrees around the nation that infringe on the rights of Americans, such as their right to breathe freely, their right to have bodily autonomy to choose whether or not to take a vaccine that does not stop the spread of a virus into the public, and the Fifth Amendment implied right to travel freely without being coerced into a ‘papers please’ situation that would be more recognizable in communist and fascist countries.

The U.S. court system has failed the American people miserably when it comes to defending their rights. The Texas court ruling is a continuation of a trend of betraying citizens, as well as the pretense that officials’ concern over the COVID-19 pandemic has a shred of sincerity.