Ruby Freeman and her daughter Wandrea Shaye Moss were central to the after-hours ballot-counting operation at State Farm Arena during the 2020 election. 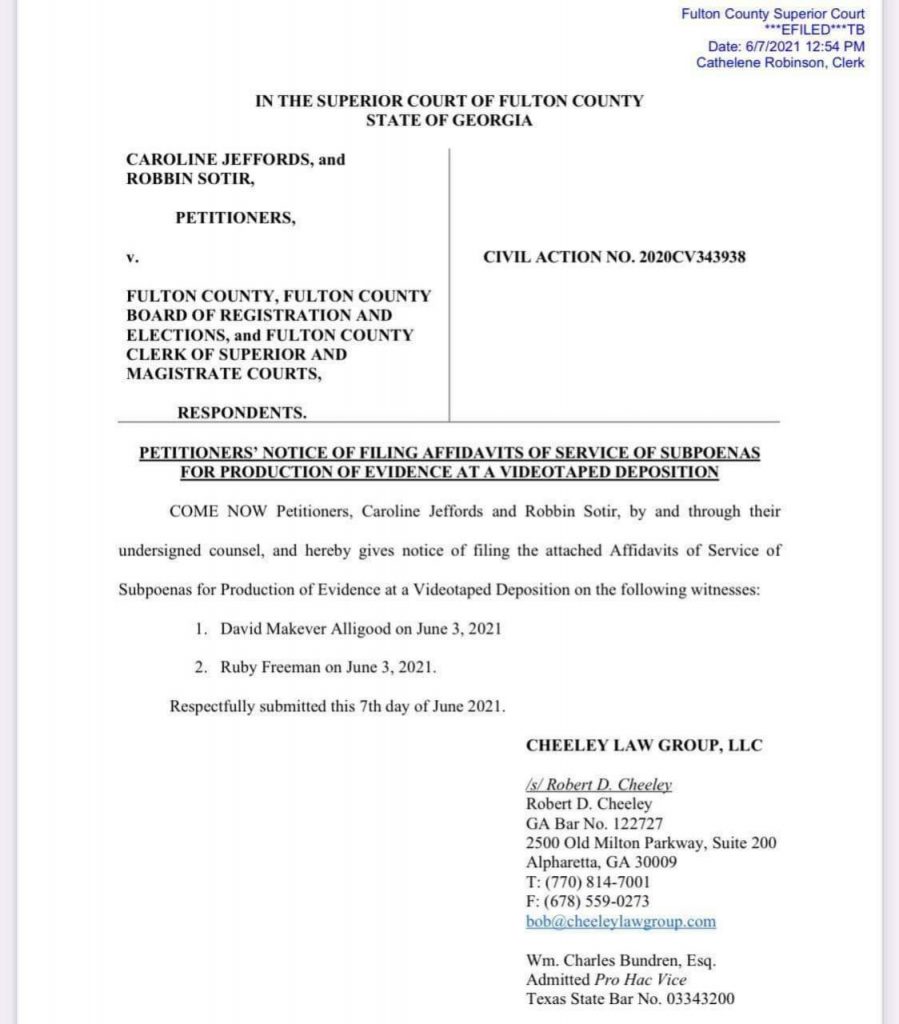 David Makever Alligood and Ruby Freeman were both served affidavits to give videotaped depositions. Freeman is notorious for being suspected of election malfeasance during the 2020 election. Among those activites were dragging out boxes of ballots from under a table after election observers were wrongfully sent home early at State Farm Arena.

The sworn deposition will provide an opportunity for Freeman to explain her videorecorded activities.

Ruby Freeman’s daughter, who was actually her boss, was also subpoenaed to explain herself before the court. 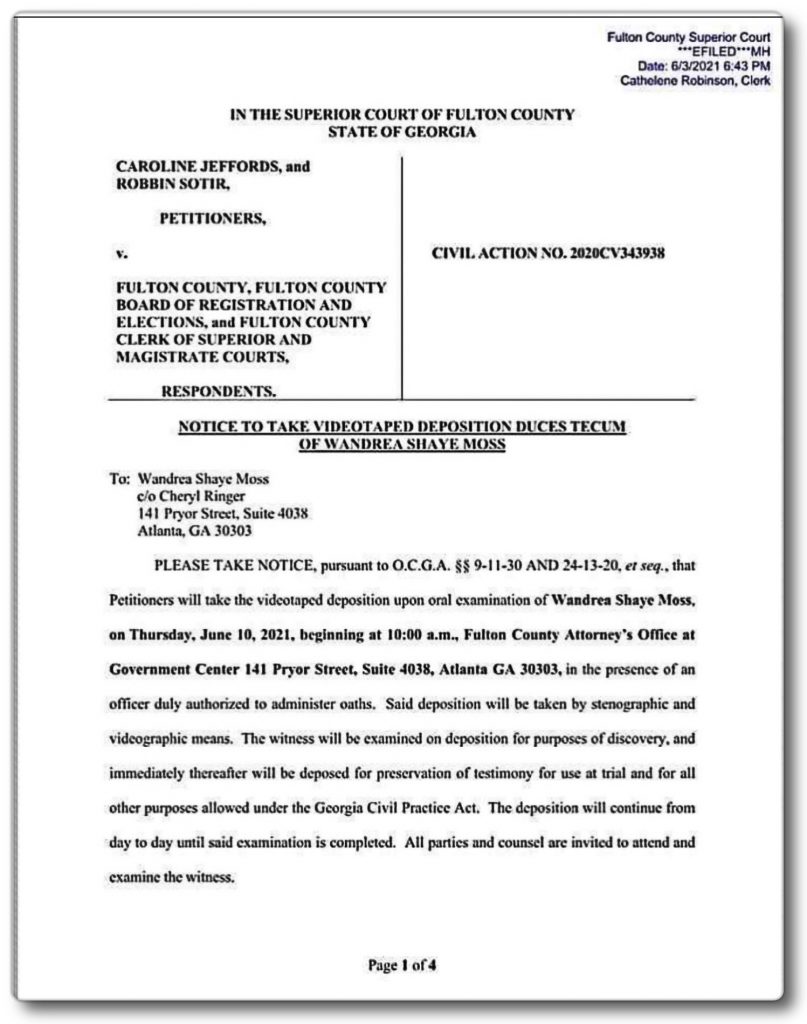 Wandrea Shaye Moss also participated in dragging out boxes of ballots after she personally sent election observers home early. She would then run stacks of ballots through tabulators on video, some of them multiple times. She will provide a videotaped deposition on June 10, provided that she shows up. 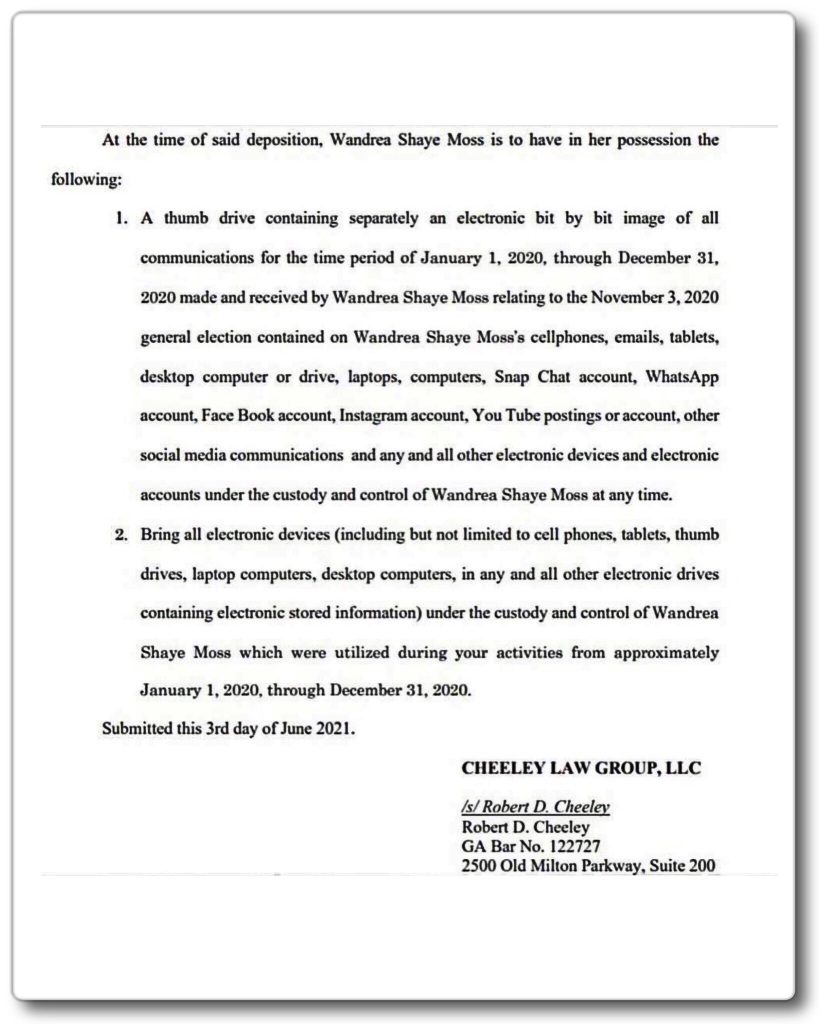 Fulton County election officials are taking the probe very seriously. They have hired two top criminal defense attorneys for the case, even though the court is not adjudicating criminal charges.

The two attorneys, Donald Samuel and Amanda Palmer, are affiliated with the high-powered Garland, Samuel and Loeb law firm in Atlanta.

The WHO Backs China: Wuhan Lab Leak ‘So Improbable’ It Won’t Be Investigated Further