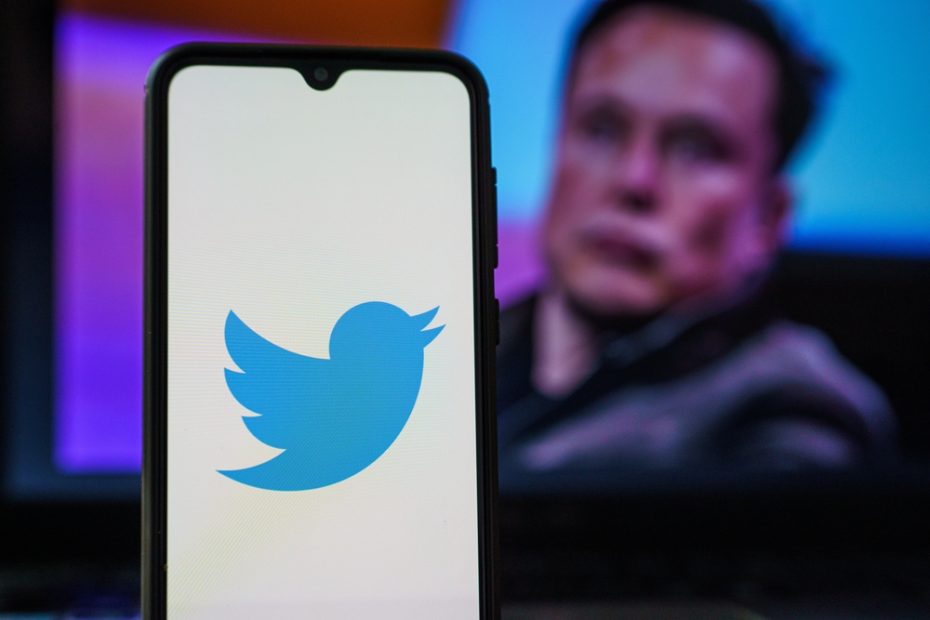 Delaware Court of Chancery Chancellor Kathaleen St. Jude McCormick has cleared the path for Elon Musk to close his buyout of Twitter by the midterm elections.

“Defendants and Counterclaim-Plaintiffs Elon R. Musk, X Holdings I, Inc., and X Holdings II, Inc. (collectively, “’Defendants’) have agreed to close on the Agreement and Plan of Merger dated April 25, 2022, and they have moved to stay this action in light of their agreement,” the judge ruled. “Defendants have stated that ‘the closing is expected on or around October 28, 2022.’ Plaintiff Twitter, Inc. opposes the motion on the basis that Defendants’ agreement will not ensure that the transaction closes fast enough.”

On Thursday night, Elon Musk on Twitter alluded to Twitter hesitating to accept the renewed bid of $44 billion for the social media company.

The Teslerati article references a report from The Associated Press that cites Elon Musk’s attorneys.

“AP noted that earlier this week, Twitter said it intended to close the deal at the agreed-upon price but both sides were still booked for the October 17th trial in Delaware,” the article pointed out. “Elon Musk’s attorneys said the trial should be adjourned to give the Tesla CEO more time to secure financing.”

In the court filing, Elon Musk’s attorneys said,  “Twitter will not take yes for an answer.”

“Astonishingly, they have insisted on proceeding with this litigation, recklessly putting the deal at risk and gambling with their stockholders’ interests,” the filing said.

Musk’s attorneys pointed out that by Twitter not dropping its litigation, the upcoming trial would “impede the deal moving forward.”

“Instead of allowing the parties to turn their focus to securing the debt financing necessary to consummate the transaction and preparing for a transition of the business, the parties will instead remain distracted by completing discovery and an unnecessary trial,” the attorneys said.

According to Elon Musk’s attorneys, the financial backers, “have indicated that they are prepared to honor their commitments” and were working to close the deal by October 28. “Buying Twitter is an accelerant to creating X, the everything app,” Elon Musk tweeted on Tuesday.

On Tuesday, Twitter responded to Elon Musk’s offer to buyout the company for the original offer of $54.20 a share.

“We received the letter from the Musk parties which they have filed with the SEC. Our intention is to close the transaction at $54.20 per share,” Twitter’s General Counsel in an email to staff.

The deal would possibly close by the 2022 midterm elections if Twitter would drop its litigation. Instead, Twitter initially refused to let the deal go through smoothly, and had just announced a new midterm election initiative.

JUST IN – Twitter is rolling out its Birdwatch "collaborative fact-checking" program ahead of the U.S. midterm elections.

"Helpful notes" added to tweets by eligible users will be visible to everyone in the US starting today.

“Twitter is rolling out its Birdwatch ‘collaborative fact-checking’ program ahead of the U.S. midterm elections,” Disclose reported. “‘Helpful notes’ added to tweets by eligible users will be visible to everyone in the US starting today.”

It will be interesting to see how a 2022 midterm election is conducted without one of the major social media platforms engaging in election interference. Americans can quite possibly have another taste of Internet freedom that has been sorely missing since the 2020 election.