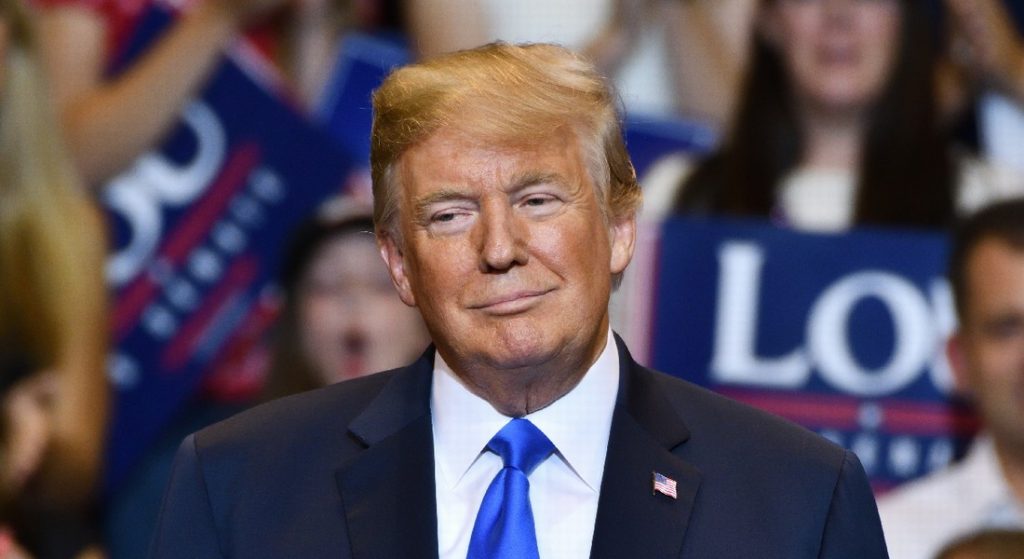 The 2020 election still looms large over the American electorate. Now, one major swing state is attempting to get some clarity on what went so terribly wrong.

“The Republican-controlled Wisconsin Assembly passed a resolution Tuesday to authorize an investigation into the 2020 presidential election that President Joe Biden narrowly won in the state,” the AP reported.

Biden’s lead over Donald Trump was fewer than 21,000 votes in Wisconsin. The Trump legal team brought multiple lawsuits that were denied in court on various insubstantial reasons. The audits in the state did not produce conclusive evidence of fraud. However, this probe would be much more comprehensive and would examine numerous aspects of the election, including mail-in and absentee voting.

The lower chamber of the Wisconsin Assembly passed Assembly Resolution 15 on a party-line 58–35 vote, with all Republicans voting for it, and all Democrats voting against it.

“The integrity of our electoral process has been jeopardized by election officials who, either through willful disregard or reckless neglect, have failed to adhere to our election laws by, at various times, ignoring, violating, and encouraging noncompliance with bright-line rules established by the statutes and regulations governing the administration of elections in Wisconsin,” the resolution states.

“The resolution, opposed by Democrats, is needed to give the committee authorization if it decides to issue subpoenas to compel testimony and gather documents,” said Rep. Joe Sanfelippo, who is leading the probe. Sanfelippo said on Tuesday that he hoped the committee would not need to subpoena anyone to testify.

“This is important because over the past year, year and a half, we’ve heard allegations of improprieties being done, specifically state laws on the books not being followed,” Sanfelippo added.

The GOP-led Wisconsin Assembly has introduced a number of election integrity bills to address the concerns of Trump supporters.

The election law changes include limiting the number of ballot drop boxes, requiring absentee voters show voter ID for every election, and prohibiting election officials from filling out information on certification envelopes for absentee ballots.