Mar-A-Lago Partly *SHUT DOWN* Due to COVID-19 Outbreak, Donald Trump Believed to Be Safe 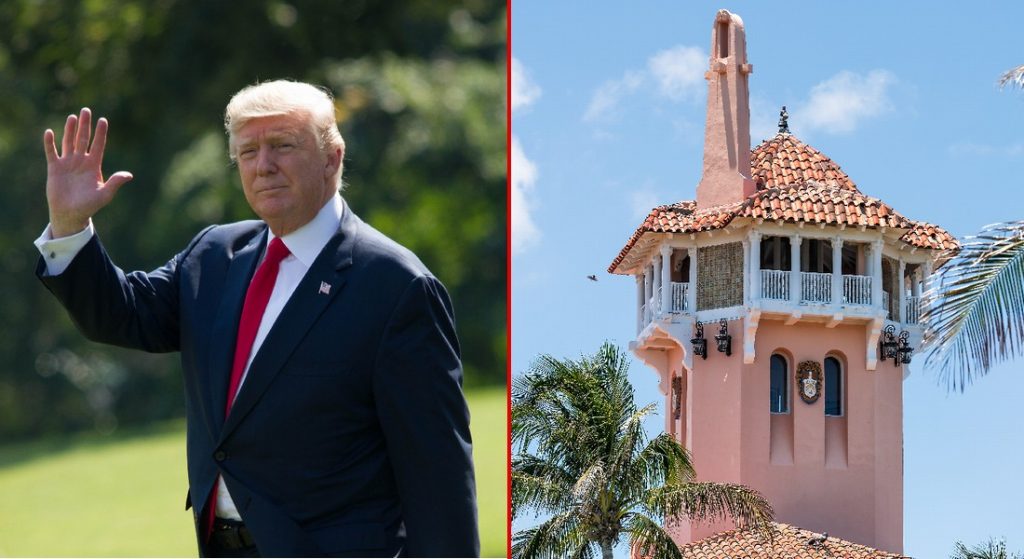 Former President Donald Trump’s Mar-a-Lago club in Palm Beach, Florida,  has been shut down due to a COVID-19 outbreak. 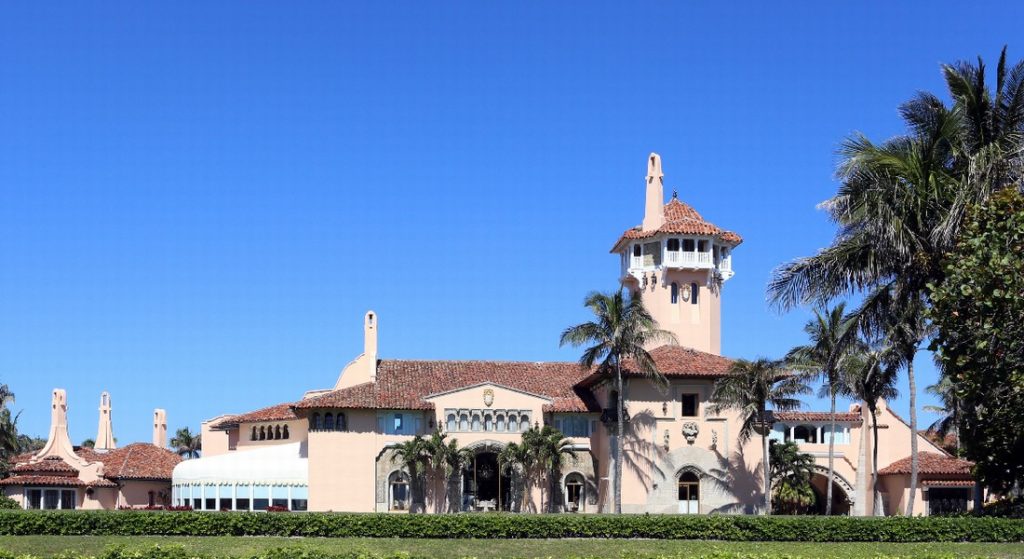 The Associated Press reported that Mar-a-Lago had “partially closed” and quarantined some of its workers out of what staffed called an “an abundance of caution.” 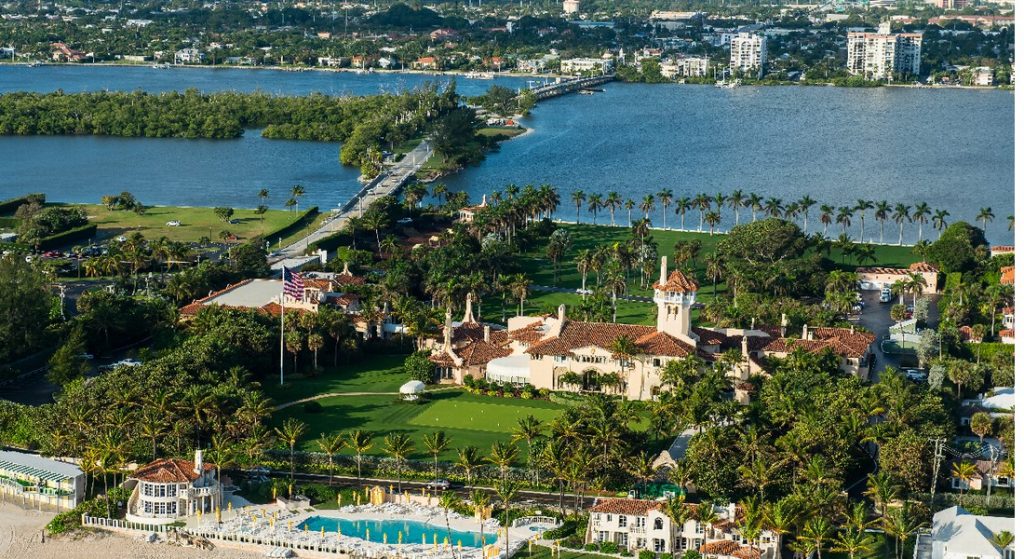 “An email sent to members said that service had been temporarily suspended in the club’s dining room and at its beach club because some staff members had recently tested positive,” the AP reported. “It said the club had undertaken ‘all appropriate response measures,’ including ‘sanitizing affected areas,’ the reported continued. “the banquet and event services remain open,” it added.

After leaving the White House, Donald Trump moved to Mar-a-Lago. The former president has spent his time there meeting with potential 2022 candidates and GOP leaders.

The 74-year-old fought off a COVID-19 infection in the fall and subsequently received his vaccination. Therefore, it is fairly safe to assume he is immune to the virus.

“So, Mr. President, I know that you received the vaccine, Mrs. Trump also got the vaccine, would you recommend to our audience that they get the vaccine, then?” Maria Bartiromo asked.

“I would,” Trump replied. “I would recommend it. And I would recommend it to a lot of people that don’t want to get it. And a lot of those people voted for me, frankly. But, you know, again, we have our freedoms. And we have to live by that. I agree with that, also.”

Donald Trump was first exposed to COVID due to his contact with a Brazilian official at Mar-a-Lago last year. The official had posed next to Donald Trump for a photo at a family birthday party.

While Mar-a-Lago has seen a number of COVID outbreaks, so have migrant detention facilities at the southern border. Texas Governor Greg Abbott on Friday said that 10% of migrants at the Midland & Carrizo Springs facilities tested positive for COVID-19.
NOW READ: