Ashli Babbitt’s death is now determined to be a ‘homicide,’ according to the Chief Medical Examiner in the nation’s capitol.

“The District of Columbia Office of the Chief Medical Examiner on Wednesday released the official cause of death for four people who died during the Jan. 6 Capitol riots, ruling that protester Ashli Babbitt’s manner of death was a homicide,” the Epoch Times reported.

“Chief Medical Examiner Dr. Francisco J. Diaz said the cause of death for Babbitt, 35, was a gunshot wound to the left anterior shoulder,” the report continued. “Her manner of death was ruled homicide, his office said.”

The New York Times reported more information about the unidentified shooter in January, who has not been charged for excessive force or for negligence after shooting the unarmed woman. 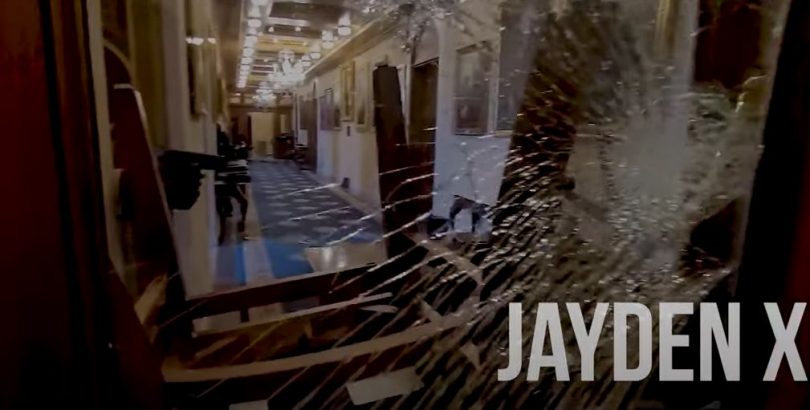 Regardless of Babbitt being unarmed, the unnamed officer warned her not to go into the secured area, a claim backed up by witnesses, according to the officer’s lawyer Mark Schamel.

The circumstances surrounding Babbitt’s death remain mysterious. Hopefully, the Chief Medical Examiner’s determination that it was a “homicide” will finally get this story back in the spotlight. A public court case seeking justice for Ashli Babbitt would go far to get closure for Americans.