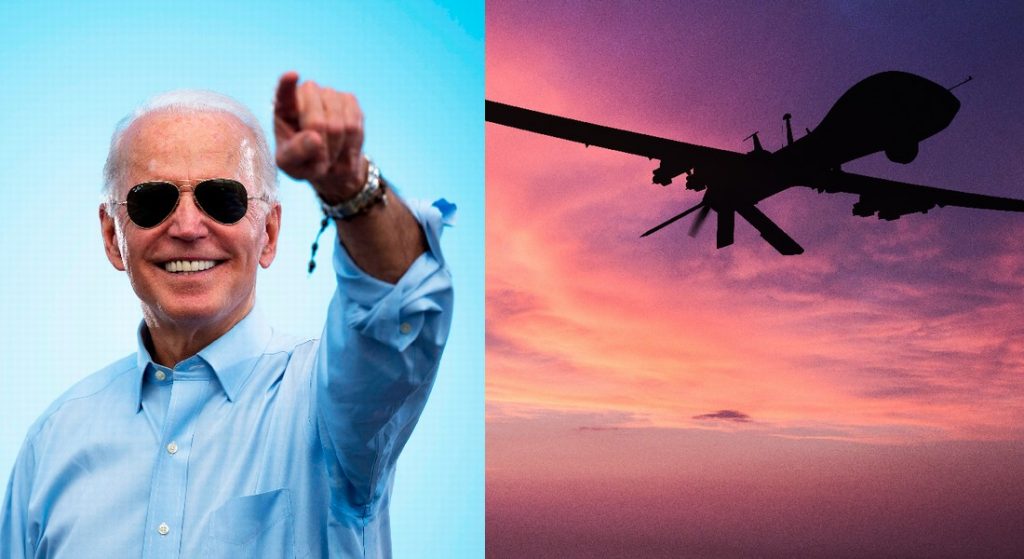 The Biden-authorized airstrikes against a pro-Iranian militia in eastern Syria has reportedly led to multiple deaths, according to new reports.

Agence France-Presse is now reporting that the Syrian airstrikes allegedly killed 17 pro-Iranian fighters, according to the Syrian Observatory for Human Rights. That number has not yet been confirmed.

#UPDATE US airstrikes have struck facilities in Syria used by Iran-backed armed groups.

Syrian Observatory for Human Rights says 17 people were killed when the strike hit three trucks loaded with munitions coming from Iraq near the Syrian city of Bukamalhttps://t.co/ukYhN4lGvq pic.twitter.com/mxegNnl60s

This appears to have been a precision airstrike in eastern Syria. Reuters reported on the airstrike:

The United States on Thursday carried out an airstrike in Syria against a structure belonging to what it said were Iran-backed militia, two officials told Reuters.

The strike comes after a series of recent rocket attacks against U.S. targets in Iraq.

The New York Times issued a major correction to an earlier report that claimed that the airstrikes were in response to a U.S. service member being killed. This was incorrect.

U.S. airstrikes on Iranian-backed militias were over an attack that killed a contractor and injured, not killed, a U.S. service member.

“These strikes were authorized in response to recent attacks against American and Coalition personnel in Iraq, and to ongoing threats to those personnel,” Kirby added. “Specifically, the strikes destroyed multiple facilities located at a border control point used by a number of Iranian-backed militant groups, including Kait’ib Hezbollah (KH) and Kait’ib Sayyid al-Shuhada (KSS).”

The Syrian airstrikes come after the Biden administration was confronting an Iranian regime that was promising to rapidly escalate its nuclear program. Voice of America provided a rationale:

The strikes appeared to be limited in scope, potentially lowering the risk of escalation.

Biden’s decision to strike only in Syria and not in Iraq, at least for now, also gives the Iraqi government some breathing room as it carries out its own investigation of a Feb. 15 attack that wounded Americans.

As Newsweek noted in November 2020, Donald Trump was the first president since Jimmy Carter not to enter U.S. troops into military conflict.

Tucker Carlson laid out the significance of the attack tonight on his Fox News show:

"The defense industry, permanent D.C., now have their man back in the White House. That didn't take long. For four years they longed, more than maybe anything, for more pointless conflict in the Middle East. And just 36 days in, now they have it."🔻https://t.co/fPaYIdvemY

The Trump years of peacetime and prosperity are coming to an end. The Biden years of economic malaise, never-ending lockdowns, and brewing wars overseas are upon us.

The United States is now risking war against Syria and Iran by initiating an airstrike against Iranian-backed militants in Syria.