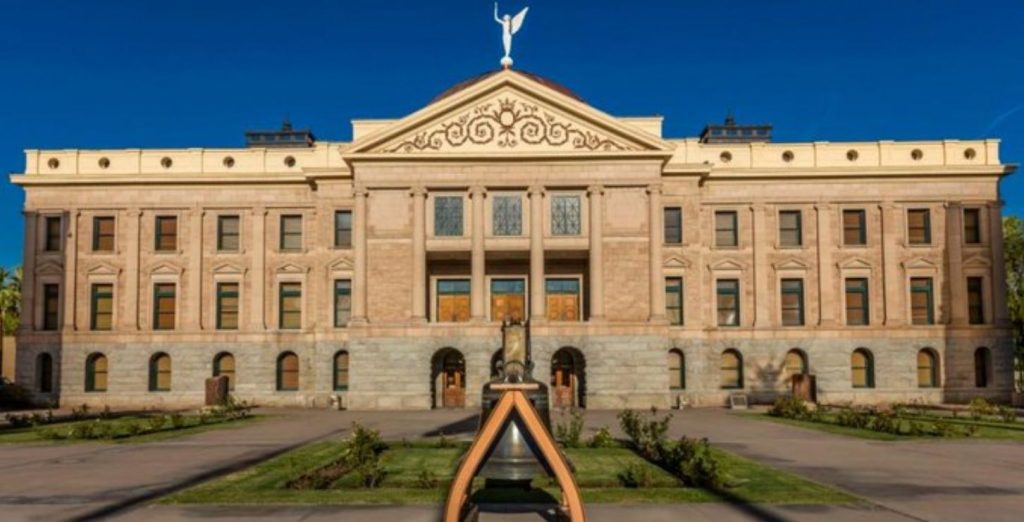 The Arizona Senate’s 2020 election audit that was halted due to a judge’s court order can proceed as scheduled for this weekend. The Arizona Democratic Party failed to post a $1 million bond the judge required to cover the expenses that the Senate would wrongfully accrue due to the halt.

On Friday afternoon, right as the scheduled election audit for 2.1 million ballots was set to commence, the Democrats succeeded in temporarily getting the judge to pause the proceedings until Monday morning.

“If Gallardo or the Democratic Party post a $1 million bond, the audit will be paused at 5 p.m.,” the report cited the judge.

“I do not want to micromanage and it is not the posture of this court to micromanage or even to manage the process by which another branch of government, the Legislature, the Arizona state senate proceeds,” Coury added.

“However, it is the province of the court to ensure voter information and those constitutional protections are held sacrosanct and that also includes the protection of ballots under Arizona law.”

Kelli Ward and other Arizona Republicans cheered on the recent development.

🚨 🚨 🚨 ALERT 🚨 🚨 🚨- This just in: Arizona Democratic Party declined to put up a $1 million bond that the Maricopa judge requested for the halt. #FullForensicAudit to continue this weekend uninterrupted. @ArizonaAudit

The judge’s decision came after the Democrats filed a court case to put a halt to the election audit.

“Just before the Arizona Senate Republicans’ hand count of all Maricopa County ballots cast in the November presidential election begins, Democrats are suing to try to stop it,” AZ Central reported.

“The complaint alleges the Senate’s audit, which is set to begin Friday, is violating state election law in numerous ways, including by not setting up proper security to protect ballots, voting machines and voter information,” it added.

The audit is being conducted at Arizona Veterans Memorial Coliseum, and includes voting machines and vote tabulators. Americans are closely watching the Maricopa County election audit results to see how indicative the results are of tight races around the country.

Donald Trump lashed out Arizona Democrats on Friday for attempting to block election accountability and transparency.

“Why are the Democrats so desperate to stop this Election Fraud from being revealed?” Trump said in a statement. “That answer is obvious! The Governor of Arizona, Doug Ducey, has been shockingly of zero help to the State Senate. He wants to “pretend” the election was free and fair.”

“What are he and the Maricopa County Commissioners trying to hide?” Trump asked. “Our country needs the truth of the scam 2020 Election to be exposed. If it is not, just as if we have ‘no borders,’ we cannot be a Great Nation. Honest elections are America’s Heart and Soul. We must never allow this to happen to our Great Country again.

“Thank you State Senators and others in Arizona for commencing this full forensic audit,” Trump added. “I predict the results will be startling!”