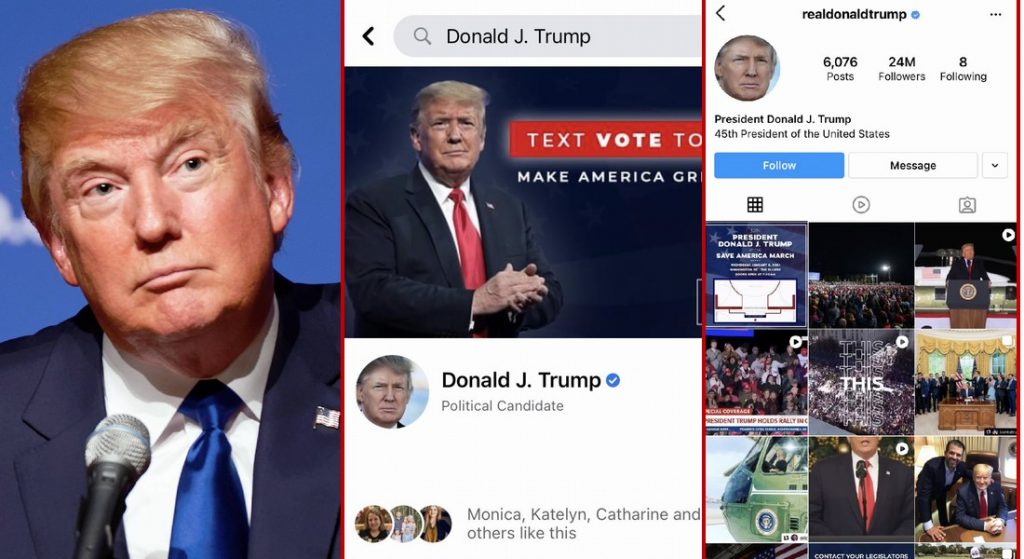 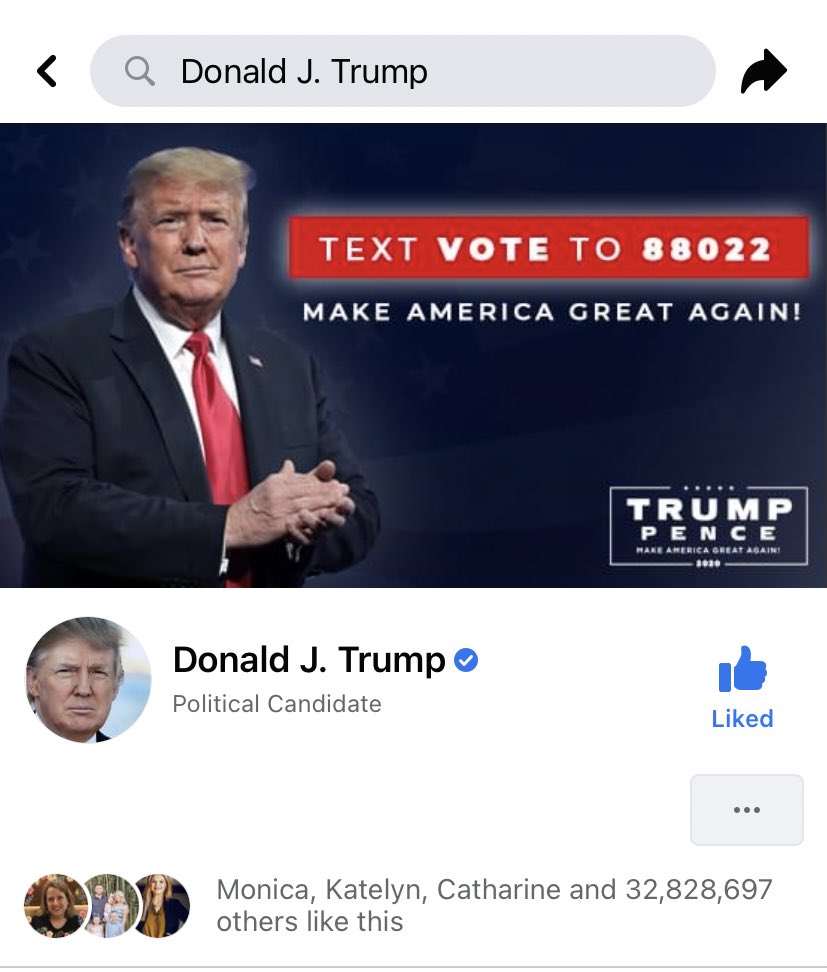 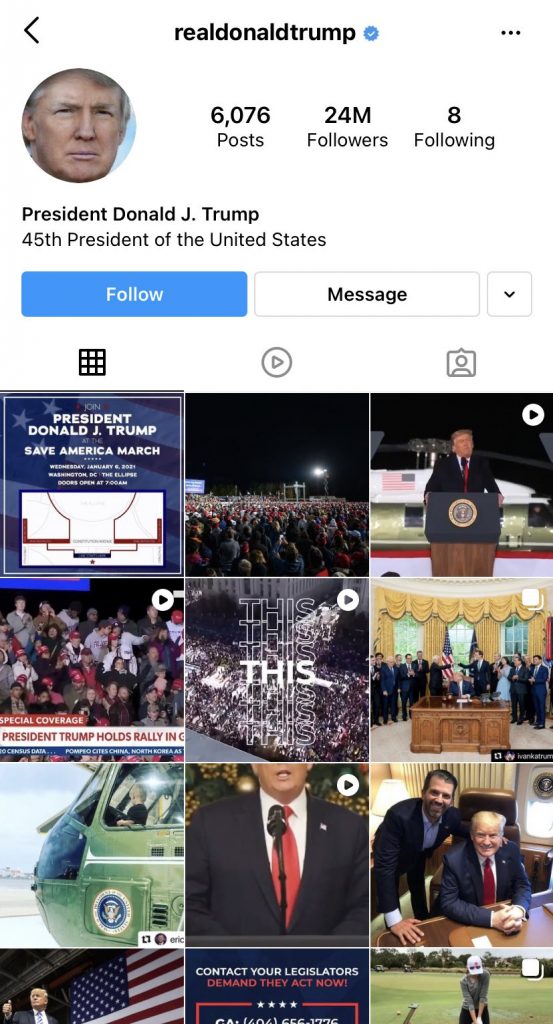 The news follows upon Donald Trump shutting down his “From the Desk of Donald J. Trump” website permanently, as reported earlier.

The website is now replaced with a page for subscribers to receive “alerts” from the president. Trump adviser Jason Miller told CNBC, which first reported the page’s shutdown, that the blog is being shut down for good.

These tech titans censored the president for the excuse that his dispute of election results constituted ‘incitement’ of a pre-planned capitol siege.

Advisers close to Donald Trump recently told Fox News that he planned to “move forward” with launching his own social media platform. The moves by Facebook and Instagram may be an attempt to pre-empt that, although it is likely far too late for that.

Update: Facebook says Trump remains suspended, despite the recent changes to the accounts.

“No. Nothing about the status of President Trump’s presence on our platform has changed. He remains indefinitely suspended,” Andy Stone of Facebook said in a response on Twitter. It is unclear how the accounts were altered recently if Trump’s team was locked out.