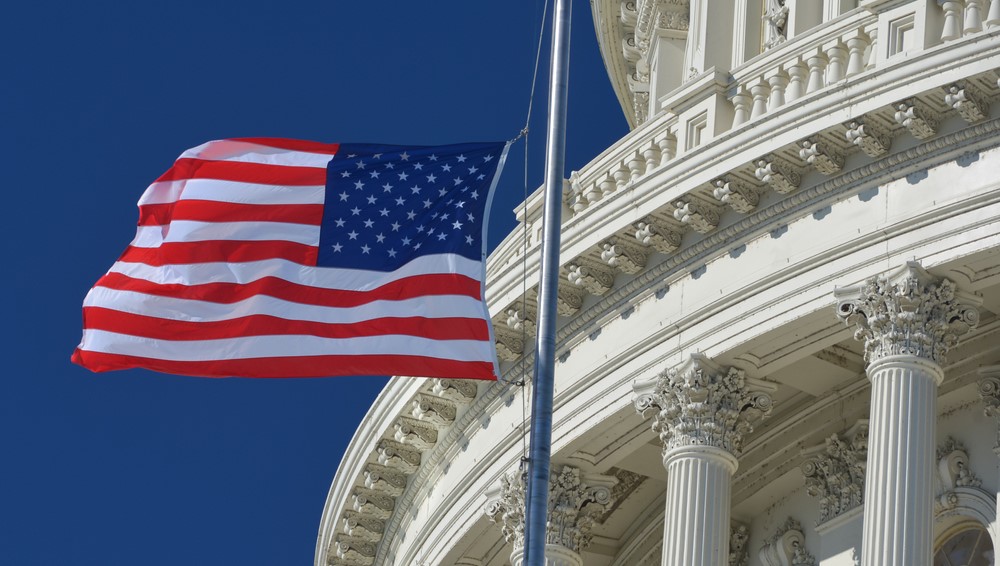 Speaker Pelosi’s dream of relitigating the January 6th Capitol riots until the mid-term elections is over. The U.S. Senate just delivered a back-breaking rejection of the “independent” commission that was hand-selected by Nancy Pelosi.

The January 6th commission bill failed in a Friday vote, as only six Republicans voted for the bill and 11 senators skipped out on the vote altogether.

“The vote was 54 to 35, showing the bill had a bipartisan majority of support with six Republicans voting with Democrats. However, the bill needed 60 votes to advance,” CNN noted.

“The six GOP senators who backed the bill were: Mitt Romney of Utah, Susan Collins of Maine, Bill Cassidy of Louisiana, Rob Portman of Ohio, Lisa Murkowski of Alaska and Ben Sasse of Nebraska,” the report added.

Nine Republicans and two Senate Democrats reportedly skipped the vote. Those senators are: