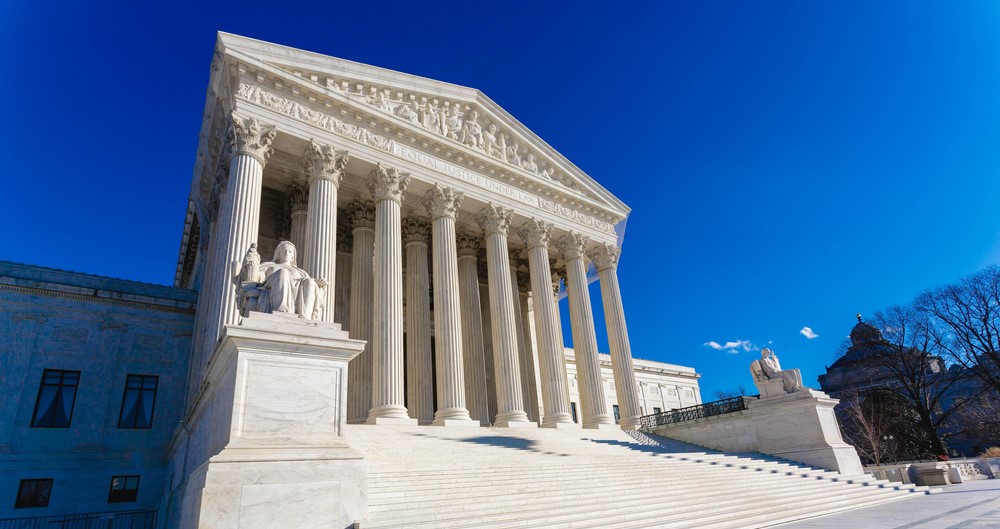 The Supreme Court of the United States delivered a unanimous blow for religious liberty in a controversial case on Thursday morning.

“Philadelphia’s foster care system relies on cooperation between the City and private foster care agencies,” the decision states. “The City enters standard annual contracts with the agencies to place children with foster families. One of the responsibilities of the agencies is certifying prospective foster families under state statutory criteria. Petitioner Catholic Social Services has contracted with the City to provide foster care services for over 50 years, continuing the centuries-old mission of the Catholic Church to serve Philadelphia’s needy children. CSS holds the religious belief that marriage is a sacred bond between a man and a woman.”

“Because CSS believes that certification of prospective foster families is an endorsement of their relationships,” the briefing continues, “it will not certify unmarried couples—regardless of their sexual orientation—or same-sex married couples. But other private foster agencies in Philadelphia will certify same-sex couples, and no same-sex couple has sought certification from CSS.”

The following was a key holding of the court: “The refusal of Philadelphia to contract with CSS for the provision of foster care services unless CSS agrees to certify same-sex couples as foster parents violates the Free Exercise Clause of the First Amendment.”

“The City’s actions burdened CSS’s religious exercise by forcing it either to curtail its mission or to certify same-sex couples as foster parents in violation of its religious beliefs,” the decision continued.

“Philadelphia’s Fair Practices Ordinance, which as relevant forbids interfering with the public accommodations opportunities of an individual based on sexual orientation, does not apply to CSS’s actions here,” the decision added.

The ruling was thus unanimous and looms large over other high-profile cases involving legal conflicts between religious liberty and argued LGBTQ rights, such as the recent fining of a baker in Colorado for refusing to make a transgender transition cake.