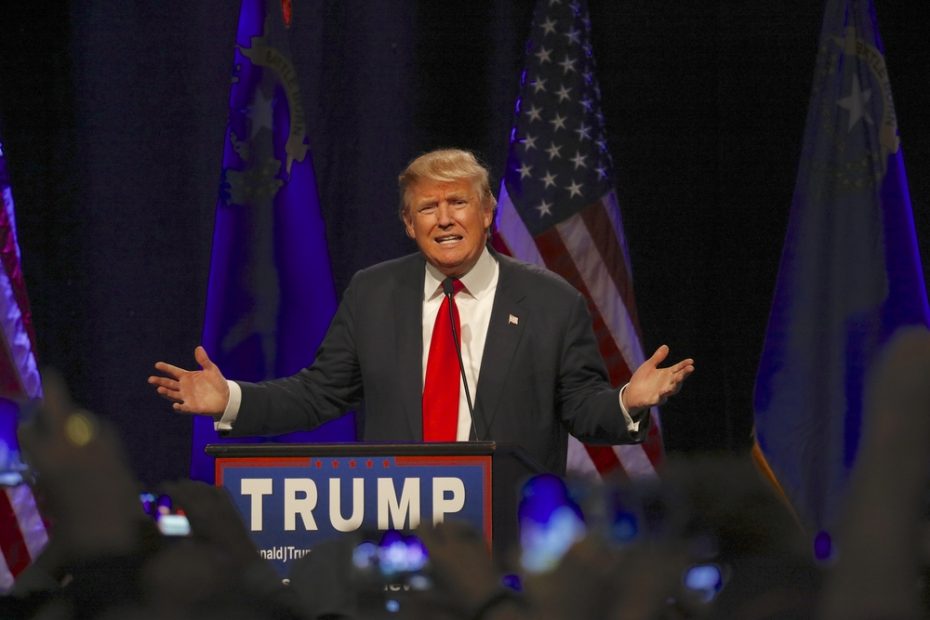 The document can be read in full below:

After nearly two years of “investigation” into the Capitol riot, the partisan January 6 committee has decided to subpoena former President Donald Trump less than one month ahead of the 2022 midterm elections.

The unanimous 9-0 decision reflects the spirit of the alleged “investigation,” which has not allowed any defense for the former president or his legal team.

President Donald Trump has reportedly agreed to the partisan Jan. 6 Committee’s subpoena request for him to testify before Congress.  Trump would accept the subpoena and be glad to testify, he said, but only if he can do it on live television.