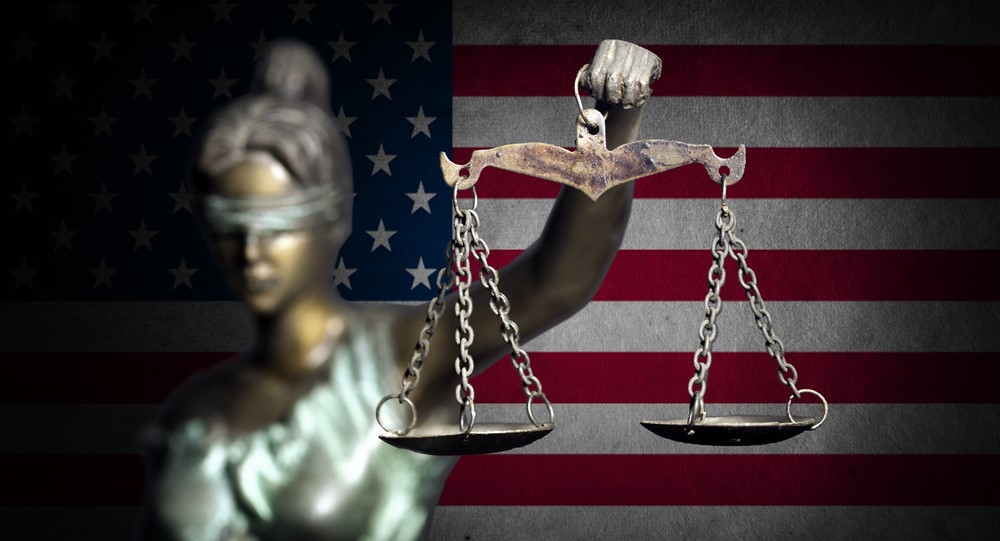 The Ninth Circuit Court of Appeals is establishing an embarrassing track record of being overturned by the Supreme Court due to its radical decisions that are not based in law.

“The court’s ruling reversed a previous decision from the California-based U.S. Court of Appeals for the 9th Circuit.,” the report continued. “That court had held that Refugio Palomar-Santiago, a Mexican citizen deported for a 1998 DUI, was removed invalidly because of a subsequent Supreme Court decision finding that DUIs were not sufficient cause for removal.”

The case United States vs. Palomar-Santiago concerned “a Mexican national living in the United States” who “was convicted in California state court of felony DUI in 1988.” The Ninth Circuit, of course, attempted to block the removal, even though the “lower courts understood that conviction to be an ‘aggravated felony’ subjecting a noncitizen to removal from the United States.”

As stated in the case summary, “Palomar-Santiago moved to dismiss the indictment on the ground that his prior removal order was invalid in light of the 2004 holding in Leocal v. Ashcroft that felony DUI is not an aggravated felony. Following Ninth Circuit precedent, the District Court and Court of Appeals held that Palomar-Santiago was excused from proving the first two requirements of §1326(d) because his felony DUI conviction had not made him removable. The District Court granted the motion to dismiss, and the Ninth Circuit affirmed.”

Justice Sonia Sotomayor struck down the Ninth Circuit’s decision in a unanimous ruling by the Supreme Court.

“When Congress uses ‘mandatory language’ in an administrative exhaustion provision, ‘a court may not excuse a failure to exhaust,'” Sotomayor wrote in a clear rebuke of the Ninth Circuit. “Yet that is what the Ninth Circuit’s rule does.”

“Another 9th circuit reversal,” remarked Steven Mazie, a SCOTUS correspondent for the Economist. “Can’t immediately think of a recent Supreme Court decision where a 9th circuit ruling was affirmed.”