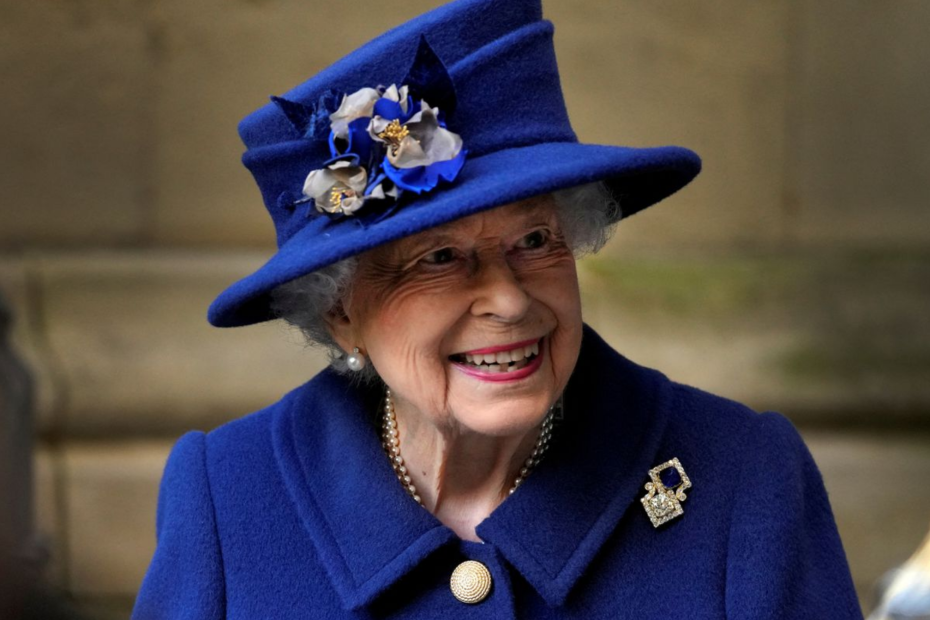 Queen Elizabeth is dead at age 96.  The world has lost a great queen who had carried out her duties to the British people with dignity and grace.

Doctors had placed the queen under medical supervision at Balmoral Castle, her estate in the Scottish Highlands. Prince Charles had traveled to Balmoral to be at his mother’s side.

The queen had reigned in Britain as a monarch for 70 years. Prior to her passing, world leaders had expressed their concerns for her health.

“The whole country will be deeply concerned by the news from Buckingham Palace this lunchtime. My thoughts — and the thoughts of people across our United Kingdom — are with Her Majesty The Queen and her family at this time,” Liz Truss, Prime Minister of the United Kingdom said.

“[President Biden] and the first lady’s thoughts are solidly and squarely with the queen today and her family,” John Kirby, White House spokesperson, said on behalf of the American president.

“The queen is an exemplar of steady leadership and a beloved figure around the world. She has been a historic friend of the United States. The decades of her reign have seen a profound deepening of the special relationship between our two countries that has literally changed the world. The queen, the royal family, and all our friends in the United Kingdom have our thoughts and our prayers,” Sen. Minority Leader Mitch McConnell said.

“She represents the whole history of the Europe that is our common home with our British friends. She has given to all of us in all these years, always, stability, confidence. She’s shown an immense amount of courage. She is a legend in my eyes, and therefore my prayers are with her,” said Ursula von der Leyen, President of the European Commission.

“The all-hands protocol, set up in the 1960s, gives detailed instructions on how to handle the first 10 days after Her Majesty’s passing, ensuring a smooth transition of the throne to her eldest son, Prince Charles — who automatically becomes king upon her death but isn’t officially announced as the new monarch until the day after her death,” the New York Post reported.