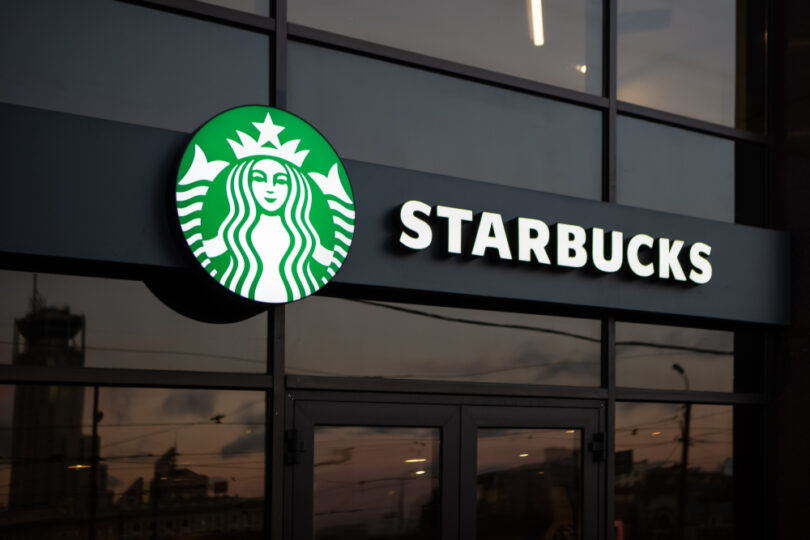 “Starbucks is no longer requiring its U.S. workers to be vaccinated against COVID-19, reversing a policy it announced earlier this month,” the AP reported.

“In a memo sent Tuesday to employees, the Seattle coffee giant said it was responding to last week’s ruling by the U.S. Supreme Court,” the report continued. “In a 6-3 vote, the court rejected the Biden administration’s plan to require vaccines or regular COVID testing at companies with more than 100 workers.”

“We respect the court’s ruling and will comply,” Starbucks Chief Operating Officer John Culver wrote in the memo.

“Starbucks’ reversal is among the most high-profile corporate actions in response to the Supreme Court ruling,” the AP noted. “Many other big companies, including Target, have been mum on their plans.”

However, there have already been major defections from the vaccine mandate after the Supreme Court’s blow to the OSHA mandate for large employers.

“A growing number of health care systems and other companies, including Amtrak and General Electric, are suspending mandates that require employees to be vaccinated against Covid-19,” NBC reported.

“Most employers do not have the luxury of losing 5 percent or 10 percent or whatever percent of their workforce doesn’t want to get vaccinated,” said Barron, who works with the law firm Cozen O’Connor. “In this environment, it’s very tough, especially in jobs like health care or other industries where it’s a very tight labor market.”

The White House on Thursday pivoted to dismiss the Supreme Court ruling as the end of the vaccine mandate and continued to urge major companies to further the administration’s corporatist policies.

“So, President Biden, you will see this in his statement, will be calling on and will continue to call on businesses to immediately join those that have already stepped up, including one-third of Fortune 500 companies,” she continued. “To institute vaccination requirements to protect their workers, protect their customers and communities.”

The White House issued that statement on Thursday evening.

“As a result of the Court’s decision, it is now up to States and individual employers to determine whether to make their workplaces as safe as possible for employees, and whether their businesses will be safe for consumers during this pandemic by requiring employees to take the simple and effective step of getting vaccinated,” the president said in a statement.

He added that the Supreme Court ruling “does not stop me from using my voice as President to advocate for employers to do the right thing to protect Americans’ health and economy.”

“I call on business leaders to immediately join those who have already stepped up – including one third of Fortune 100 companies – and institute vaccination requirements to protect their workers, customers, and communities,” Biden said.

Except that major corporations are already deciding that they do not want to continue to run the best and brightest out of their industries, while continuing to wreak major unnecessary disruption in their companies.