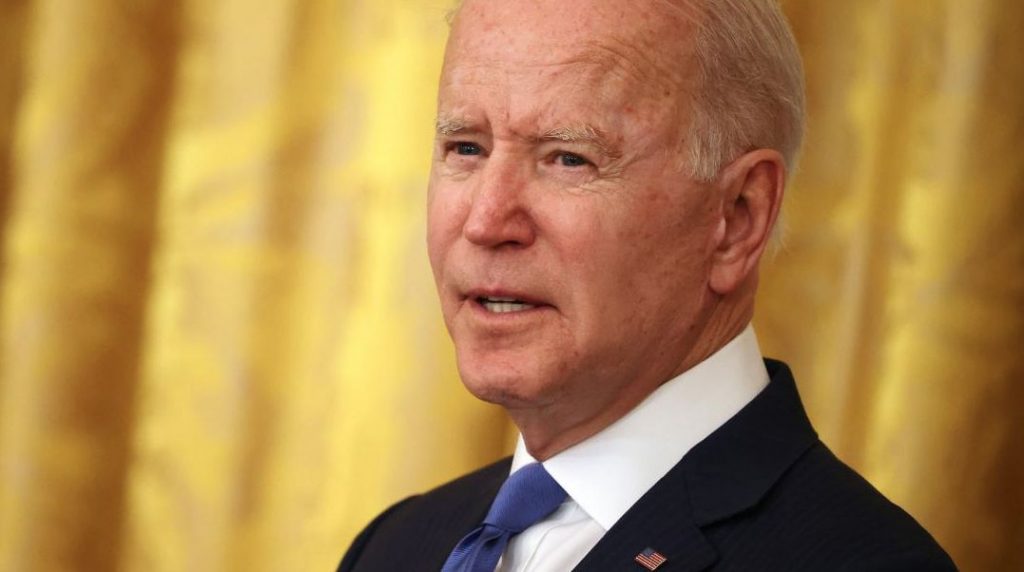 The Biden administration suffered yet another legal defeat for one of its race-based policies.

HUGE win for equality and the Constitution!

The court issued a preliminary injunction to stop the farm loan forgiveness program from discriminating against white farmers.

“Therefore, the only way to preserve the status quo is for the Court to issue a nationwide injunction,” the ruling states. “Accordingly, Plaintiff’s motion for a preliminary injunction is GRANTED, and Defendants are hereby enjoined from implementing Section 1005.”

The July 8th decision buttresses earlier defeats for the Biden administration’s race-based farm aid program. In June, a Wisconsin judge put a halt to the program.

Milwaukee District Judge William Griesbach issued a temporary restraining order, noting the White farmers “are likely to succeed on the merits of their claim” that the U.S. Department of Agriculture’s (USDA) “use of race-based criteria in the administration of the program violates their right to equal protection under the law,” according to NBC News.

The USDA said it disagreed with the restraining order.

“We respectfully disagree with this temporary order and USDA will continue to forcefully defend our ability to carry out this act of Congress and deliver debt relief to socially disadvantaged borrowers,” a USDA spokesperson told Fox News. “When the temporary order is lifted, USDA will be prepared to provide the debt relief authorized by Congress.”

It looks like another judge disagrees. It continues a string of legal defeats for Biden’s race-based policies.

In May, racialized elements of the COVID-19 pandemic response, including a restaurant aid program within the American Rescue Plan, were defeated in the Sixth Circuit.

“This case is about whether the government can allocate limited coronavirus relief funds based on the race and sex of the applicants,” Judge Thapar ruled. “We hold that it cannot.”

As the SBA’s funding proceeded past the initial emergency funding phase, it continued to implement racial and sexual bias in its decisions.

It looks like the Biden administration hasn’t quite yet got the message. Slowly, with enough court defeats, one would think that it might.