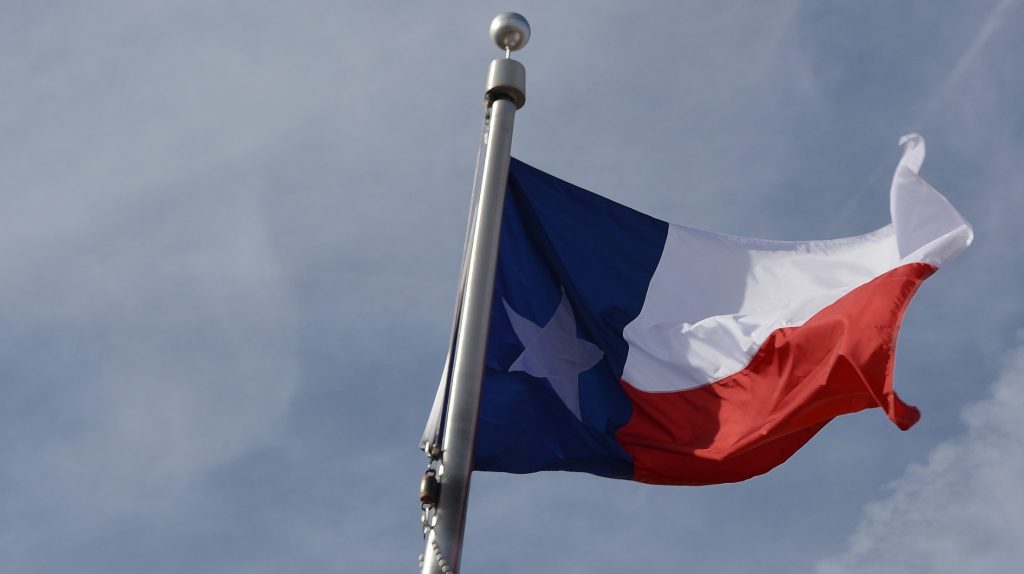 The Lone Star State is standing up against federal government overreach, showing once again it is not the state to be pushed around.

Amidst a deluge of executive orders and actions from the Biden White House, there was one that directed federal agencies not to enforce certain provisions of U.S. immigration law.

Last week, Texas put the Biden administration on blast. The state’s Attorney General released a statement that made its position clear:

Yesterday you ordered a blanket halt on nearly all deportations of illegal aliens. This complete abdication of the Department of Homeland Security’s (“DHS”) obligation to enforce federal immigration law is unlawful and will seriously and irreparably harm the State of Texas and its citizens.

Texas argued that Biden’s refusal to enforce the law would result in injury to Texas:

Border states like Texas pay a particularly high price when the federal government fails to faithfully execute our country’s immigration laws. Your attempted halt on almost all deportations would increase the cost to Texas caused by illegal immigration. DHS itself has previously acknowledged that such a “pause on . . . removals” will cause “concrete injuries to Texas.” See Agreement between Department of Homeland Security and the State of Texas (“Agreement”) § 2.

As a result of that particularized interest in the effective operation of our immigration system, Texas has agreed to cooperate with the federal government in its execution of immigration enforcement. See Agreement. Your attempt to halt deportations violates our Agreement in multiple ways.

This letter serves as notice that Texas believes DHS has violated the Agreement; it is not a comprehensive list of the many legal defects in your memorandum. See Agreement § 8. Texas would like to resolve this dispute, but you must immediately rescind the January 20 Memorandum.

Now, comes the words: Texas has gotten the first, and a big, legal victory against the Biden administration.