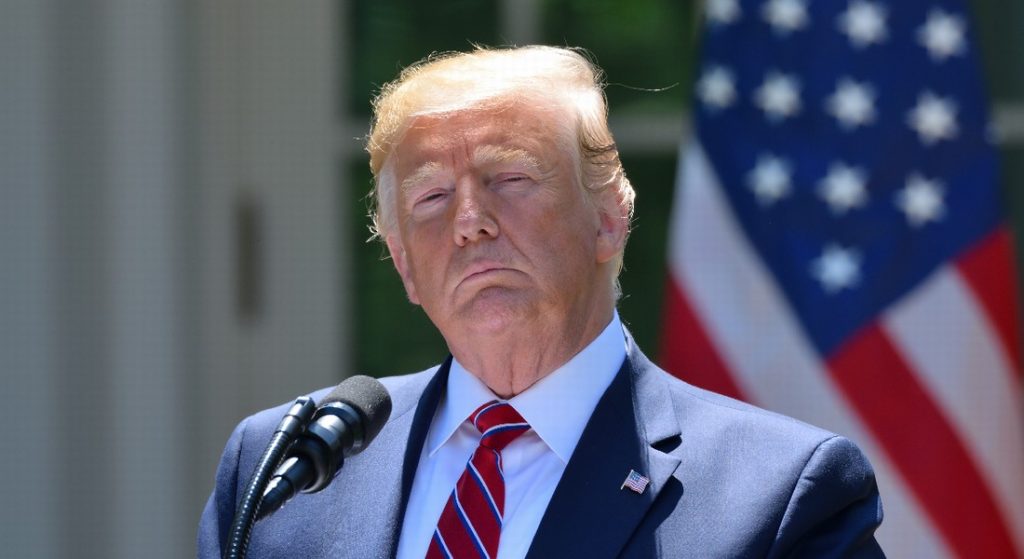 The Supreme Court of the United States once again refused to weigh the evidence of alleged voter fraud in the 2020 elections.

On Monday, the SCOTUS declined to hear a Wisconsin election lawsuit. The breaking news was reported by the Election Wizard website.

“The court provided no reason as to why it denied the former president’s petition to be heard,” the report continued. “Trump sued the state for allowing executive branch officials to arbitrarily rewrite election laws without receiving the consent of the state legislature.”

The suit’s denial of a hearing follows yet another failed attempt to get accountability for the U.S. election irregularities that have led millions of American voters to question the legitimacy of the vote.

In mid-February, the Supreme Court refused to hear a Pennsylvania election case.

“The justices on Monday declined to take up cases challenging a Pennsylvania state court decision that extended the ballot-receipt deadline in last November’s election by three days due to the coronavirus pandemic,” reported Politico.

“The motions of Donald J. Trump for President, Inc. for leave to intervene as petitioner are dismissed as moot,” the ruling said.

This followed upon Texas’s SCOTUS challenge in December, which was also outright rejected, despite 18 states backing the lawsuit. The highest court in the land has once again completely dodged on the constitutional and legal merits of an election challenge, despite a so-called “conservative” majority in the Supreme Court.