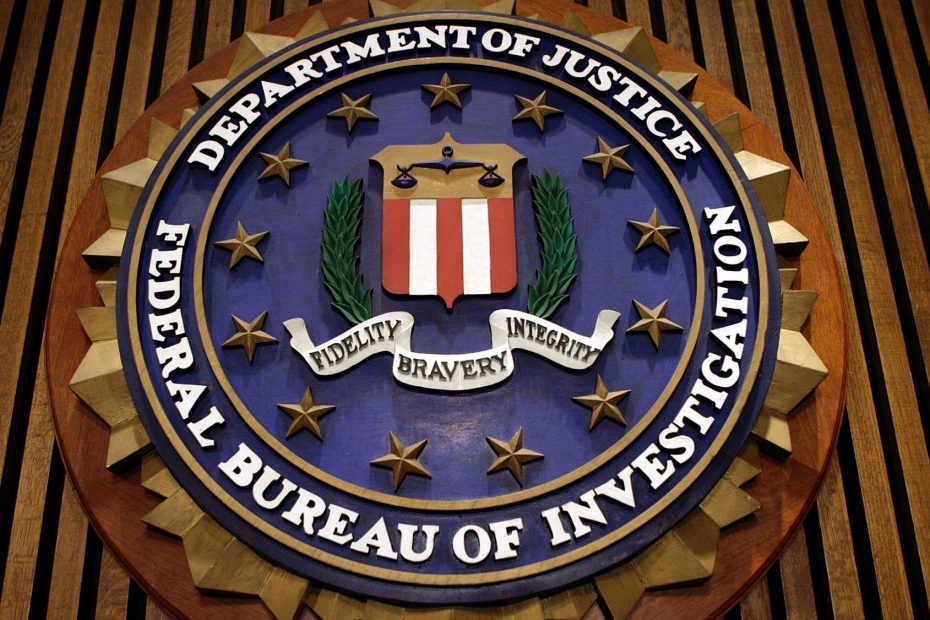 New docket entries for the Florida Southern District Court indicate that several entries are to be ‘restricted/sealed until further notice.’

The previous entries in the docket can be read below.

Florida judge Bruce Reinhart, who had originally signed off on the FBI’s search warrant, gave the Department of Justice until noon on Friday to submit its advised redactions on the search warrant affidavit used to justify the unprecedented raid on former President Donald Trump.

The Department of Justice on Thursday submitted two filings to Judge Bruce Reinhart in regards to the search warrant affidavit.

The DOJ has submitted two filings:

1. Proposed redactions to the affidavit in support of the search warrant.

2. A submission providing additional evidence/argument against unsealing the affidavit.

Both are under seal – and will remain sealed for the time being. pic.twitter.com/9Q3ay6PAXL

The following overview on the docket entry is summarized below:

The DOJ has submitted two filings:

1. Proposed redactions to the affidavit in support of the search warrant.

2. A submission providing additional evidence/argument against unsealing the affidavit.

Both are under seal – and will remain sealed for the time being.

Judge Bruce Reinhart in a filing on Monday morning announced that formally he rejects “the Government’s argument that the present record justifies keeping the entire Affidavit under seal.”