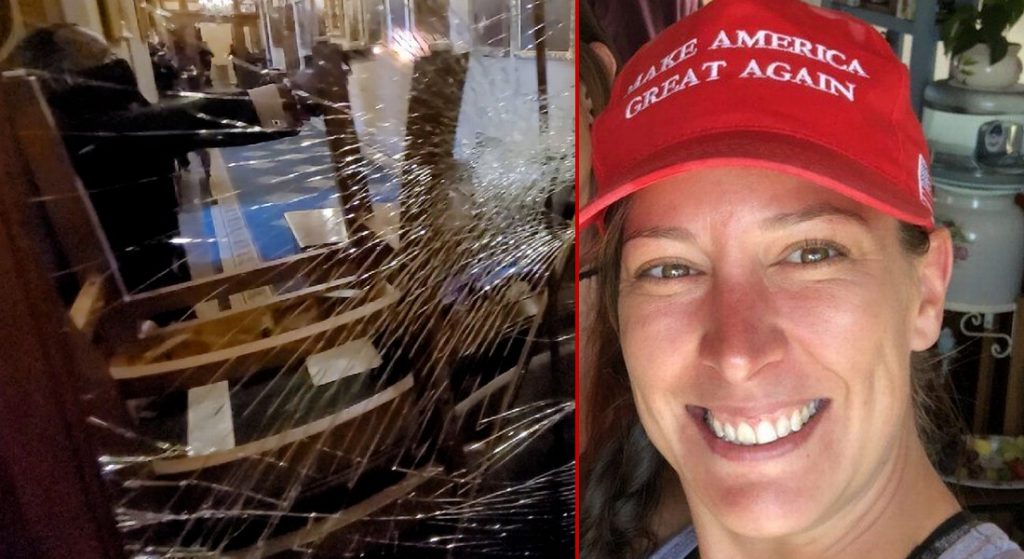 The unnamed Capitol Police who fatally shot Ashli Babbitt at the January 6 events was ‘formally exonerated’ after an internal probe in a new report by NBC News on Friday.

“The officer, whose name has not been released, opened fire on Babbitt as she and a mob of other Trump supporters tried to forcefully enter the Capitol on Jan. 6,” NBC News reported.

While the Capitol Police officer has not been named, the Acting House Sergeant at Arms appeared before a House committee and seems to have named Ashli Babbitt’s shooter.

Timothy Blodgett, at a February 25th hearing with Rep. Herrera-Buetler about Jan. 6 that appeared on C-SPAN, casually dropped a name.

The unnamed capitol officer held aloft .40-caliber Glock handgun and pointed it at Babbitt, while Sullivan shouts repeatedly that “there is a gun.” The officer shoots her after about 15 seconds, while police officers look on without intervening. It appears that the original video posted on YouTube has been removed. 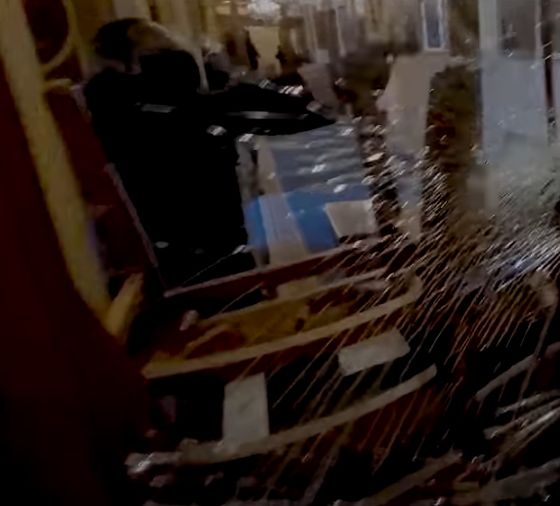 Donald Trump recently asked a simple question: “Who shot Ashli Babbitt?” It looks the American public will never get a definitive answer from the U.S. government about this central question of public interest.