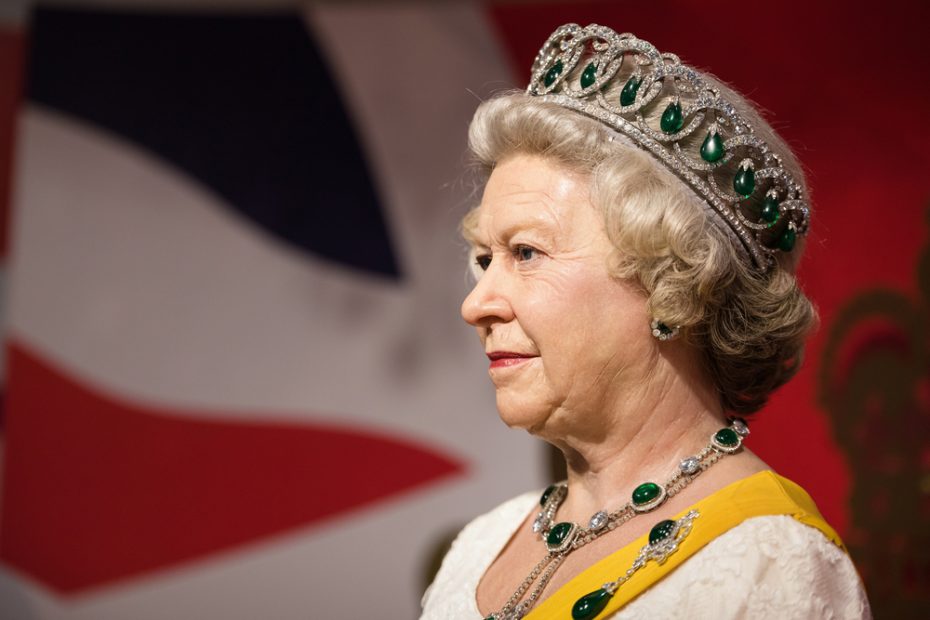 Queen Elizabeth II’s official cause of death was announced on Thursday. The 96-year-old monarch had died of old age, according to the death certificate published by National Records of Scotland.

The death certificate records that Elizabeth had died at Balmoral Castle in Ballater, Scotland on Sept. 8 at 3.10 p.m. Princess Anne, the queen’s daughter, signed the certificate of record. Elizabeth II’s tomb is located inside the King George VI Memorial Chapel, which is part of St. George’s Chapel at Windsor Castle.

A ledger stone has been installed at the King George VI Memorial Chapel, following the interment of Her Majesty Queen Elizabeth.

The queen had reigned in Britain as a monarch for 70 years. Prior to her passing, world leaders had expressed their concerns for her health.

Speculation that Covid-19 may have played a part in Queen Elizabeth’s death was fueled by the report that Danish Queen Margrethe II tested positive for Covid-19 one day after attending the funeral.

The 82-year-old monarch was one of 2,000 guests who attended Queen Elizabeth II’s state funeral, the BBC reported.

Queen Elizabeth’s death certificate, however, does not have any such diagnosis.

Her heir, Prince Charles, has now become King Charles III. The queen’s death has left a divided monarchy, as Prince Harry and Meghan Markle have undertaken a kind of self-imposed exile.