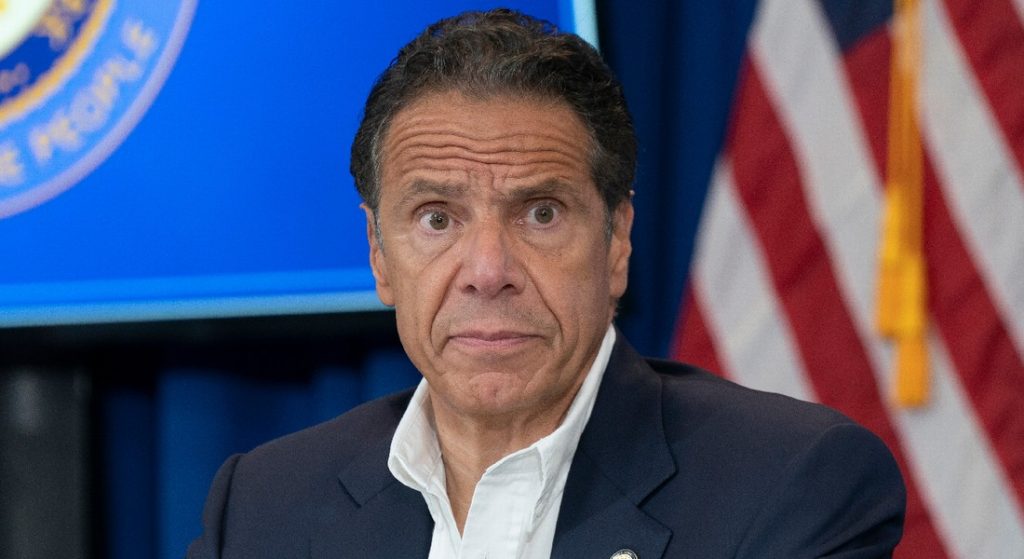 New York Governor Andrew Cuomo refuses to resign. But a damning new report is going to put more pressure on New York legislators to do something about the governor or risk looking complicit in a major scandal that is now being raised to the next level.

The Wall Street Journal is reporting that not only did the Cuomo administration hide data about a deadly March 2020 decree that sent COVID-positive nursing home residents back to long-term facilities, despite the known risks, aides actually deleted data and altered documents to mislead the public.

“The July report, which examined the factors that led to the spread of the virus in nursing homes, focused only on residents who died inside long-term-care facilities, leaving out those who had died in hospitals after becoming sick in nursing homes,” WSJ continued. “As a result, the report said 6,432 nursing-home residents had died—a significant undercount of the death toll attributed to the state’s most vulnerable population.”

“The changes Mr. Cuomo’s aides and health officials made to the nursing-home report, which haven’t been previously disclosed, reveal that the state possessed a fuller accounting of out-of-facility nursing-home deaths as early as the summer of 2020,” the report continued. “The Health Department resisted calls by state and federal lawmakers, media outlets and others to release the data for another eight months.”

That is nearly a year of misleading the public about a scandal that killed thousands of elderly citizens. The true death toll is now believed to be over 15,000.

If this isn’t a scandal that a sitting governor should resign over, nothing is.