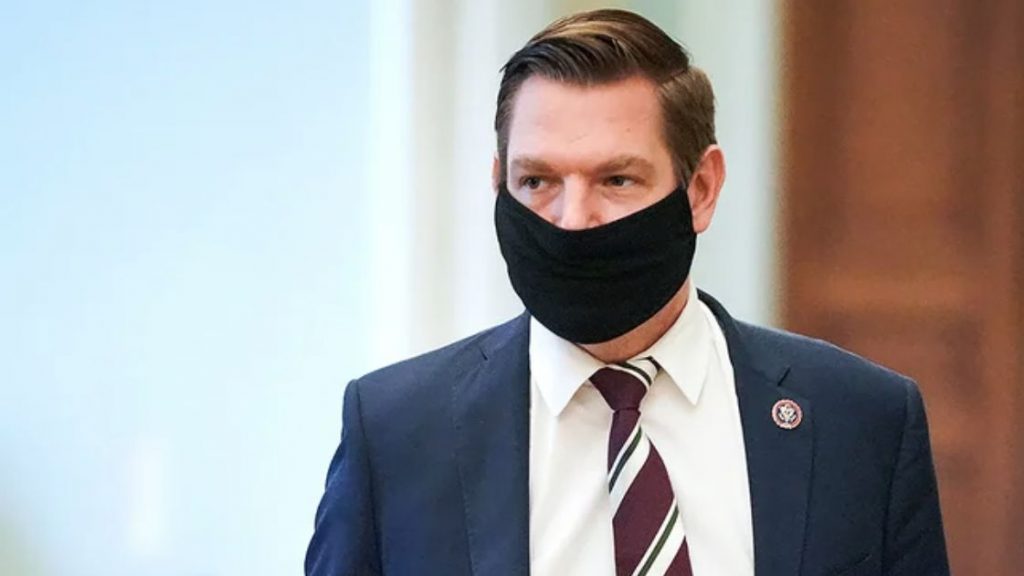 Eric Swalwell’s ethics issues continued on Tuesday, as the California Congressman was shown to have spent “thousands” on liquor and limousine services, according to FEC documents reviewed by Fox News.

“Prominent Democratic Rep. Eric Swalwell of California appears to have spent tens of thousands of campaign dollars on booze and limousine services, as well as over $20,000 at the luxury hotel where his wife works,” Fox News reported.

“The tens of thousands of campaign dollars include limo services, luxury hotels, high-end restaurants and alcohol delivery services over the course of the second quarter,” according to FEC records reviewed by Fox News.

“The California congressman appears to have been driven in style with his FEC records showing the campaign spending over $10,000 on 26 rides from various limousine and luxury car services,” the report added. “Swalwell’s campaign also spent over $26,000 on luxury hotels.”

There were other oddities in the campaign spending disclosure form. Such as hundreds of dollars spent on 1-800-FLOWERS.

Hundreds more campaign dollars were spent on liquor, such as at Capitol Hill Wine & Spirits.

Swalwell even spent over 20,000 at a luxury hotel where his wife works: The Ritz Carlton Half-Moon Bay Hotel.

Eric Swalwell has been married to Brittany Watts since 2016, and has two children with her. Watts is currently the Director of Sales, Transient at The Ritz-Carlton in Half Moon Bay, California, per her LinkedIn profile. 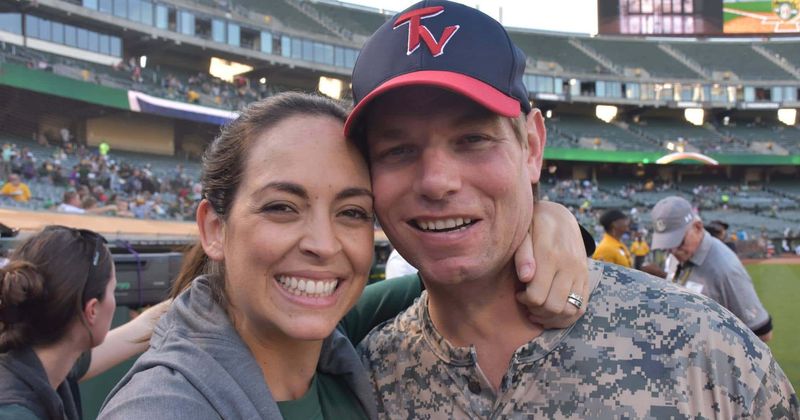 Swalwell in 2020 dropped out of the presidential campaign race after garnering under one percent support during the Democratic primaries.

Despite Republican objections that Swalwell’s spot on the influential House Intelligence Committee was a risk to national security, Speaker Pelosi refused to remove Swalwell from the committee seat.