Caribbean Volcano Erupts, But ‘Only Those Vaccinated Against COVID’ Allowed to Evacuate, CBS Reports 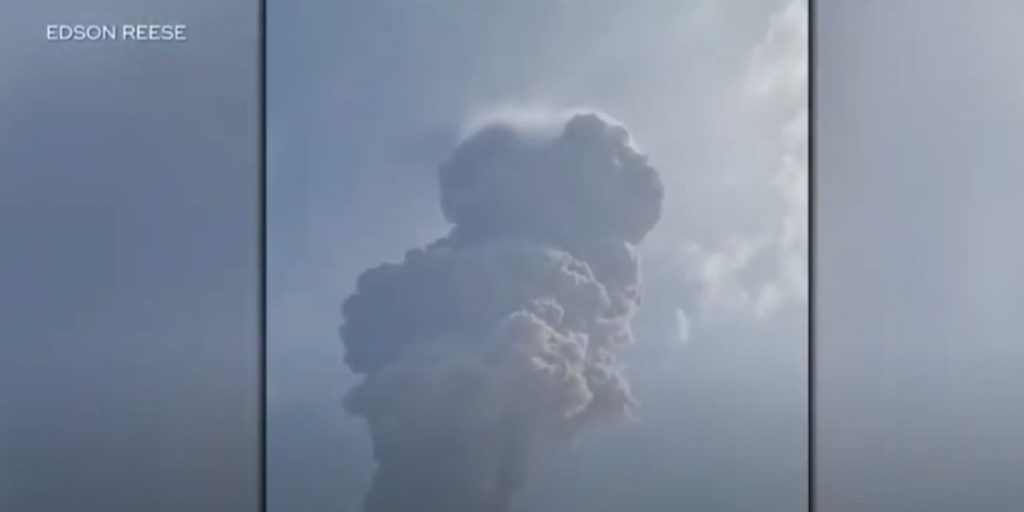 As a volcano eruption St. Vincent is forcing thousands to evacuate, the Caribbean island’s government and the U.S. media are sending the message that only residents that have been vaccinated will be allowed to evacuate.

“Nearly 20,000 people are out of their homes on the Caribbean island of St. Vincent after the first volcanic eruption there in more than forty years,” O’Donnell said. “The volcano sent a thick cloud of smoke 20,000 feet into the sky, spewing ash for miles.”

“Cruise ships are evacuating people from the island, but only those vaccinated against COVID,” O’Donnell concluded.

The report follows upon the island’s Prime Minister Ralph Gonsalves warning “the cruise ships and other islands would require evacuees to be vaccinated,” ABC News reported. “He also said he was working with other Caribbean governments to ensure that they could accept an ID card since not everyone has a passport.”

“This is an emergency situation, and everybody understands that,” Gonsalves said.

“Gonsalves added that he highly recommends those who opt to go to a shelter in St. Vincent and the Grenadines, an island chain of more than 100,000 people, be vaccinated,” the report continued. Hotels in the region are also asking that all refugees be vaccinated, Bloomberg reported.

St. Vincent has a population of 110,600 people and 10,805 people have been vaccinated, according to the World Health Organization.

One cruise ship company, Carnival, says it is not requiring vaccinations for the humanitarian mission, however. This draws into question whether authorities and the media are using the fear of the volcanic eruption to drive up vaccinations.