Charles Barkley Drops F-Bomb in Rant on NBA’s LeBron Hypocrisy: They ‘Ain’t Got The Balls to F*cking Suspend’ James 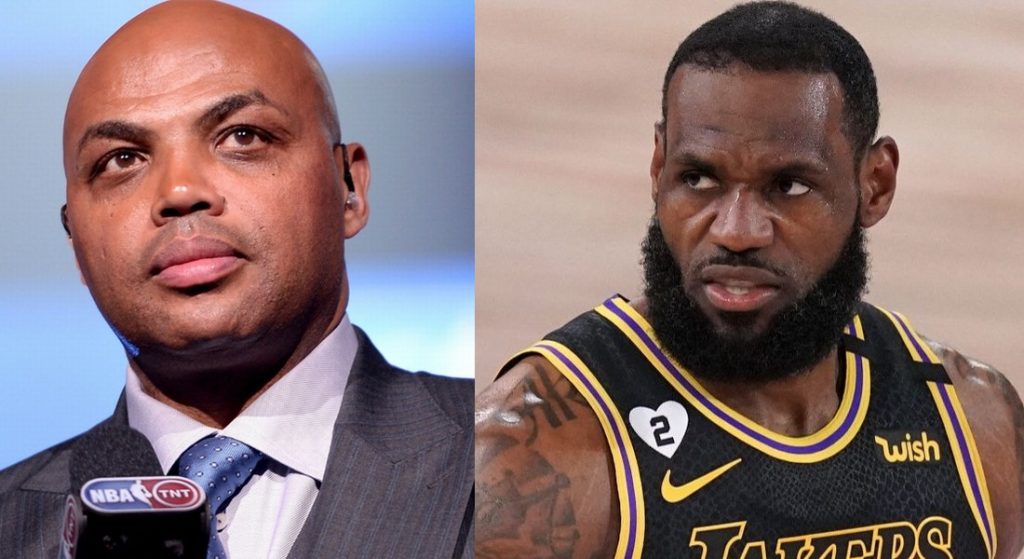 While the league has rules indicating fines and suspensions for players who break the COVID rules, it has conveniently overlooked how James flaunted the rules at a time when ratings for the Woke league are down and we’re now into the playoffs.

Charles Barkley dropped the rant during his interview with LaJethro Jenkins on Yahoo Sports’ ‘Dunk Bait.’

“Los Angeles Lakers star LeBron James violated the NBA’s health and safety protocols but will not face a 10- to 14-day quarantine away from the team,” the USA Today reported on Saturday, adding, “James attended a promotional event for Lobos 1707 tequila, a spirit in which James is an investor.”

“It’s a violation of the agreed upon protocols, and, as we have in other comparable instances around the league, it has been addressed with the team,” a league spokesman said.

“The event was held outside and guests were required to show proof of vaccination or a negative COVID-19 to test,” the report added, a detail that will prove interesting. “The 10- to 14-day quarantine usually occurs when contact tracing shows a player was in close contact with a person who tested positive or that player visited an indoor club, bar or lounge.”

The league’s original health and safety protocols say, “a player must notify his team at least three days in advance of any in-person appearance at any event with more than 25 attendees that is intended to fulfill such a commitment (e.g., to film an advertisement or promote a product activation). If the team has concerns with the sponsor’s safety protocols and/or the setting that the player has proposed to access in order to comply with such commitment, the team must inform the NBA for discussion between the NBA and NBPA regarding whether such activity and the particular protocols and/or setting are consistent with the Core Principles and, if they are not, necessary actions to reduce the risk of infection.”

But here is the surprising part: Lebron James is not confirmed to have been vaccinated for COVID-19. It is unknown if he even provided a negative COVID test for his own event.

“Sounds like LeBron has chosen NOT get vaccinated. He dodges questions about it,” sports commentator Skip Bayless remarked. “The Lakers definitely have not passed the 85% vaccination threshold, meaning they can’t enjoy any team freedoms on planes or on the road during the playoffs, starting now in Phoenix.”

Lebron James is just the latest example of a Woke liberal celebrity getting a pass. Since it’s the NBA and commissioner Adam Silver we’re talking about, that pass is well off-the-mark.