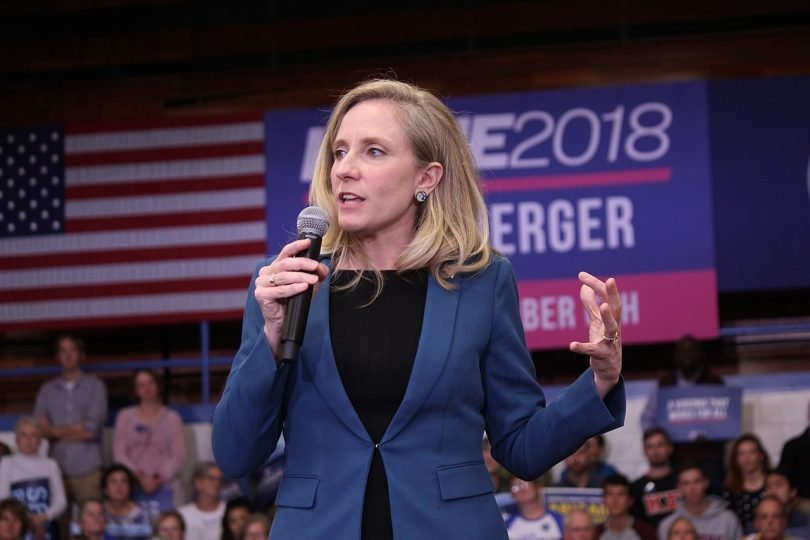 H.R. 1, a potentially unconstitutional voting rights package that would give the federal government unprecedented control over U.S. elections, contains many controversial sections

One of them exposed by Rep. Abigail Spanberger on Wednesday uses the pretense of foreign interference in U.S. elections as a rationale to grant the Department of Justice authority to remove undesirable social media posts.

🚨 PASSED: The House just passed my legislation to crack down on foreign-backed disinformation and propaganda on social media.

Americans have a right to know when and how they are being influenced by a foreign source.

Read more about the FADE Act:https://t.co/LtEvFBUUE4

“PASSED: The House just passed my legislation to crack down on foreign-backed disinformation and propaganda on social media,” Rep. Abigail Spanberger tweeted. “Americans have a right to know when and how they are being influenced by a foreign source.”

“The Foreign Agent Disclaimer Enhancement, or FADE, Act would attempt to address foreign disinformation by requiring the inclusion of disclaimers on political content on social media in the U.S. if they are funded by a foreign agent, with the disclaimers to remain if the post is shared,” the Hill reported.

“It would also require the Department of Justice (DOJ) to notify and require social media platforms to remove the content if the disclaimer is not included,” the Hill continued.

The issue is not whether or not such social media posts should be removed, but by what authority the U.S. government has to regulate speech. There is a serious question if the Department of Justice is ultimately angling to eventually become the Ministry of Truth over social media posts and foreign interference is merely the rationale to get the federal government’s regulatory foot in the door.