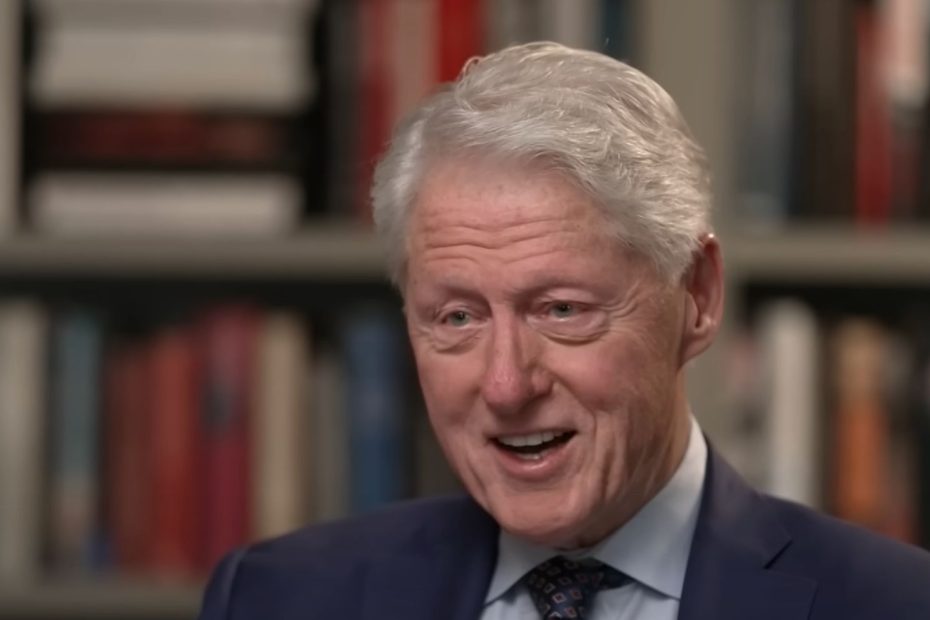 President Bill Clinton is no fan of how the Biden administration is handling the southern border crisis.

“There is a limit to how many migrants any society can take without severe disruption and assistance, and our system is based much more on an assumption that things would be more normal,” the former president said.

Clinton gave the critical remarks on a CNN podcast after he was asked by host Fareed Zakaria about “economic migrants” who are “gaming” the asylum system.

In the days when the Democratic Party wasn’t a completely radicalized party that opposed border enforcement, President Bill Clinton actually spoke out adamantly against illegal immigration.

At the 1995 State of the Union address, he gave a full-throated condemnation of illegal immigration. Watch:

“All Americans, not only in the states most heavily affected but in every place in this country, are rightly disturbed by the large numbers of illegal aliens entering our country,” Clinton said.

“The jobs they hold might otherwise be held by citizens or legal immigrants,” he continued. “The public service they use impose burdens on our taxpayers. That’s why our administration has moved aggressively to secure our borders more by hiring a record number of new border guards, by deporting twice as many criminal aliens as ever before, by cracking down on illegal hiring, by barring welfare benefits to illegal aliens.”

“In the budget I will present to you, we will try to do more to speed the deportation of illegal aliens who are arrested for crimes, to better identify illegal aliens in the workplace as recommended by the commission headed by former Congresswoman Barbara Jordan,” he added.

Trump couldn’t have said it any better himself. My, how the times have changed.