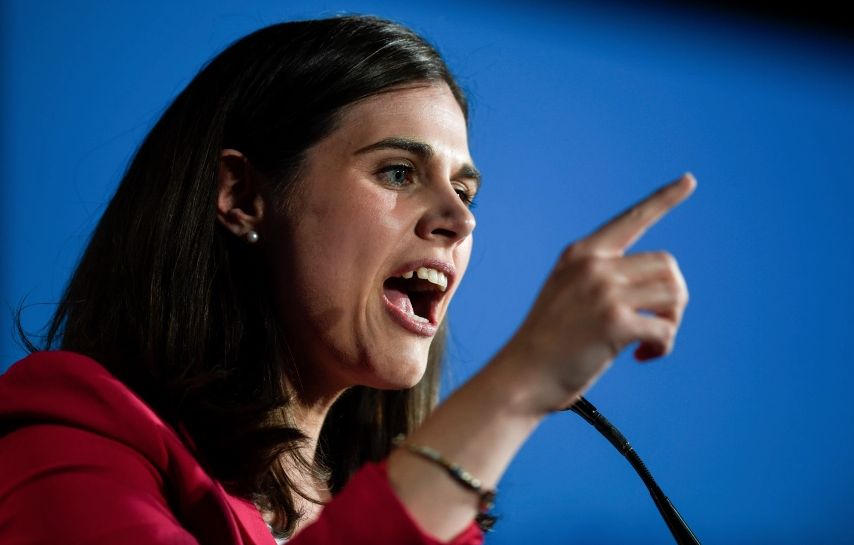 Colorado’s Democratic Secretary of State Jena Griswold has unilaterally banned independent election audits in the state. The sudden and controversial move comes amidst highly anticipated election audit results from Arizona, which are being determined by an independent auditing firm.

“My office just issued rules prohibiting sham election audits in the State of Colorado,” Griswold said on Twitter. “We will not risk the state’s election security nor perpetuate The Big Lie. Sham audits have no place in Colorado.”

“The Big Lie” is actually that Americans have no right to question the election results in their democracy. Independent methods of ensuring government accountability should be on the table as another tool for citizens to ensure that their government is being forthright and transparent about Americans’ elections.

The Denver Post reported in December that several Republicans called for an independent election audit of the 2020 results.

“[S]even Colorado House Republicans and one representative-elect penned a letter Monday to outgoing House Speaker KC Becker calling for an audit of the Dominion Voting Systems software used by the state and creation of a special committee,” the Post reported.

The outgoing House Speaker merely dismissed the demands for transparency and accountability by alluding to  “debunked conspiracy theories.”

The State of Colorado had performed a “risk limiting audit” in the aftermath of the 2016 election, which included sample ballots from all 50 counties. According to the Denver Post, the risk-limiting audit “showed the state’s vote tabulating machines properly counted ballots from the election that ended earlier this month.”

“The audit involved a manual recount of a sample of ballots from the more than 50 counties that had elections this year and compared them with how they were interpreted by tabulating machines,” the report continued. “The exercise, which began late last week and was completed Tuesday, comes amid national concern about election integrity.”

“I think it’s fair to say that both state and county election officials were a little anxious because this has never been done before,” Colorado Secretary of State Wayne Williams said in a written statement. “But it turned out to be an amazing success, and that’s because our staff and our county clerks have done a phenomenal job. I am thankful for their hard work and dedication.”

It turns out that questioning U.S. elections is not a Republican thing or a Democratic thing. It’s an American thing. The Colorado Secretary of State’s unilateral banning of independent election accountability is un-American and potentially unconstitutional.