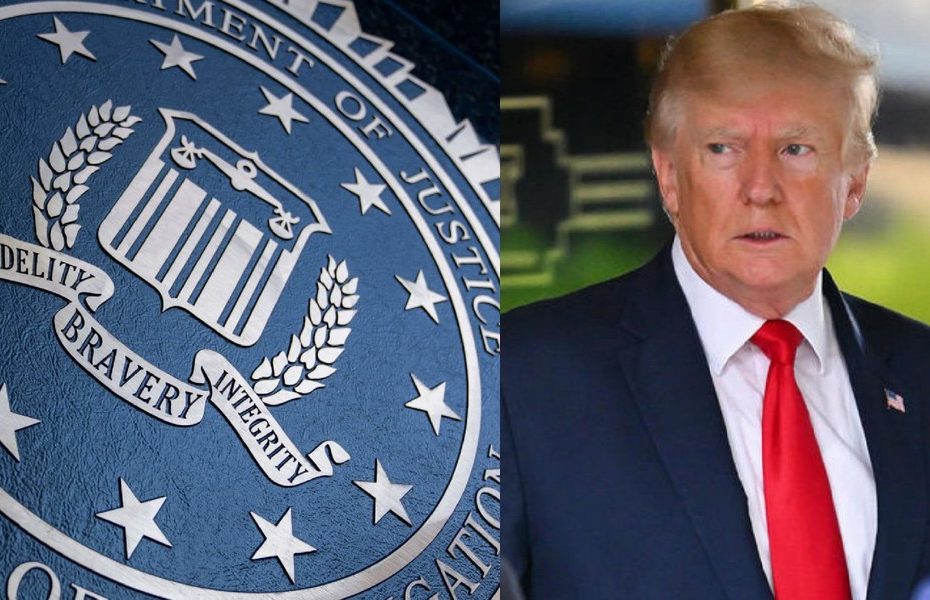 The FBI raid carried out against former President Donald Trump’s estate at Mar-a-Lago on August 8 led to the seizure of documents that the bureau had already classified as falling under “attorney-client privilege.”

In a court filing on Monday, federal prosecuters said that the invasive FBI search had turned up a “limited” number of such documents. It is unclear what an “unlimited” number of client-attorney privileged documents would look like.

The startling development is likely to provide further evidence to a district court judge that a “special master” is needed to supervise the division of Trump’s documents the FBI grabbed at Mar-a-Lago. There are alleged “classified” documents that are purportedly pertinent to national security, and those that fall under executive privilege and attorney-client privilege. Trump’s legal team has rebutted the DOJ by pointing out that the former president’s documents were “declassified” under a standing order he issued prior to leaving the White House.

The Justice Department said on Monday that it will comply with the judge’s request and file the documents under seal by Tuesday.

The Biden DOJ also disclosed that it working with the Office of the Director of National Intelligence (ODNI) to do a classification review and “intelligence community assessment of the potential risk to national security” that could arise from the classified documents if they were ever disclosed.

Despite former Secretary of State Hillary Clinton carrying out official government business on an illicit server during her tenure in office, the ODNI resisted performing a similar intelligence damage-assessment, despite her possession and transmission of classified documents.

Donald Trump was President of the United States and possessed ultimate declassification authority, while former Secretary of State Hillary Clinton was not, as of time of publication.