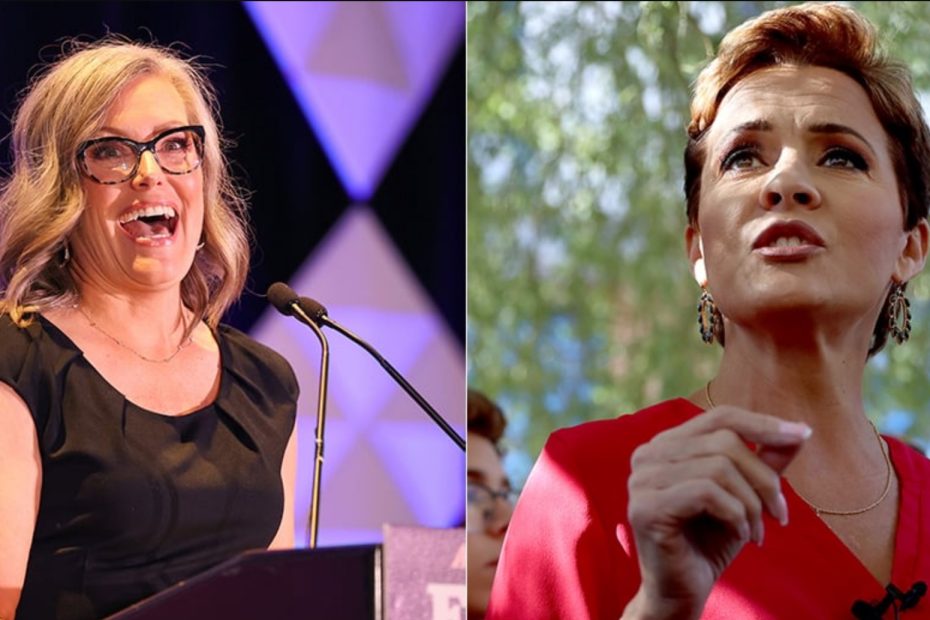 The Arizona midterms election has dragged into ‘overtime’ once again, as voting machine issues and ballot printing havoc have once again cast a dark cloud over a pivotal state race. It will now be delayed even longer due to the events in Cochise County.

A legal effort in red Cochise County to conduct a full “hand recount” audit of the ballots was legally quelled, due in part to the efforts of Democratic superlawyer Marc Elias.

“Hours after my team filed in court to stop this illegal plan, Cochise County withdrew its lawsuit,” Marc Elias tweeted along with a celebratory emoji. “Hey @AZGOP,” he added in partisan fashion.

Hours after my team filed in court to stop this illegal plan, Cochise County withdrew its lawsuit.🥳

Elias was referring to Republican county supervisors in Cochise County withdrawing their lawsuit to force the hand count audit.

⚖️UPDATE: Republican county supervisors in Cochise County, Arizona move to withdraw their lawsuit trying to force a hand count audit of Election Day ballots cast in 16 of the county's 17 vote centers. Opponents argued that this plan would violate state law.https://t.co/9DbgWoYrIl

The hand recount effort was stopped due to the two Republican county supervisors Peggy Judd and Tom Crosby being unable to fund the legal effort, since the county was forcing them to proceed with the case personally.

“The withdrawal request comes after the two Republican county supervisors failed to secure payment for their lawsuit during a county board meeting yesterday,” Democracy Docket added. “The supervisors originally said they would pay for litigation related to hand counts themselves.”

The lawsuit had argued that the underlying rationale for the hand recount was that the voting machines lacked certification. The litigants claimed the U.S. Elections Assistance Commission allowed certifications for testing companies to lapse, and that “voided the certifications of vote tabulation equipment used across the state,” according to the Associated Press. However, the state’s elections director vouched that the machines and the testing company were indeed certified.

As the lawsuit’s proceedings note, the Attorney General’s race fell outside the automatic recount margin, although Arizona law allows for recounts in special circumstances, as warranted by the state legislature.

“Plaintiffs seek to withdraw their Petition as at the time the Petition was contemplated, 25 there were no clear mandated state-wide recounts,” the plaintiff’s motion to withdraw notes. “It is now clear that the race for Attorney General falls within the ½ of 1 margin and is more likely than not going to require a statewide recount.”

“Additionally, as the Elections Department will be using different machines and software, it achieves some of the goals envisioned by Plaintiffs in that it will validate or not the closest statewide race on the ballot,” the motion added.

Earlier in November, a judge had ruled that the county supervisors exceeded their legal authority by undertaking a full hand recount of Cochise County’s ballots. The Arizona Alliance for Retired Americans and a voter from the county sued and petitioned the court to stop the full hand count and calling it “unlawful, chaotic, time consuming and unnecessary.”

The Arizona Secretary of State’s Office, run by the governor’s candidate Katie Hobbs, who did not recuse herself in the 2022 election, applauded the effort and her office had participated in the legal effort to block the hand recount audit.

“Drastic changes to election processes, especially during an election, would create chaos and confusion,” Allie Bones, the deputy secretary of state, said in a statement. The secretary’s office had “filed a friend of the court brief and for the last month has argued that a full hand count is not allowed by law,” Arizona Republic reported.

Yet a judge from Pima County who was tasked with the lawsuit due to change of venue said that a smaller hand recount was allowed under state law.

The state’s election cannot be certified in Arizona until all counties have certified the results. Governor’s candidate Kari Lake and Arizona Secretary of State candidate Mark Finchem have not conceded in their races, while Attorney General candidate Abraham “Abe” Hamadeh trails in his race by approximately 570 votes. A recount is triggered in races that fall within a margin of 0.5% under state law.