The corporate media’s lack of reporting on the incidents has been making people wonder if there is an aspect to these particular mass shootings that has caused them to go mostly ignored. It turns out there is an obvious reason: None of the suspects were white.

This leads us to the question: How many more of these “mass shootings” are going unreported and underreported because they do not fit the media’s narrative the nation is systemically racist and under imminent threat by far-right, white supremacists?

It turns out: A lot.

A database that links local news reports on mass shootings and presents mugshots of the suspects gives us an instant picture about why so many “mass shootings” are going underreported or unreported in the mass media. 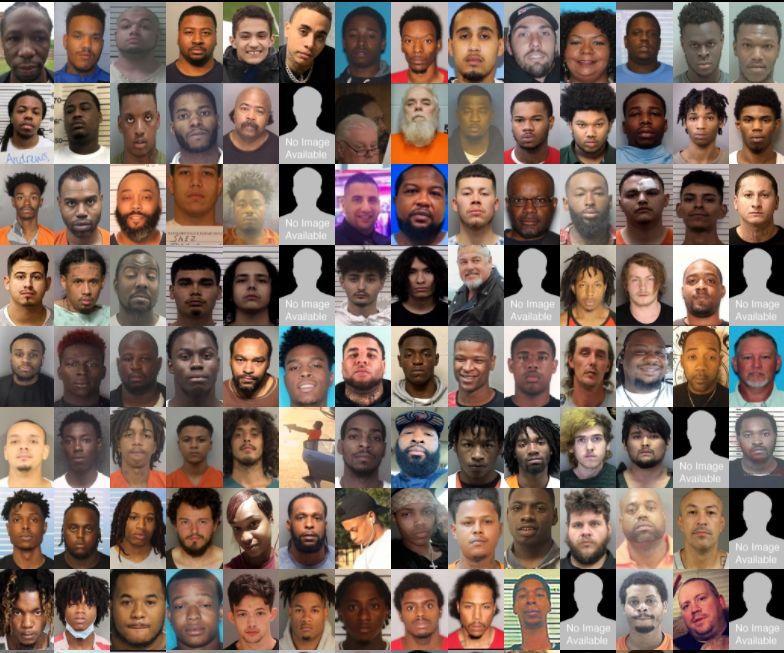 Above is an accurate, representative snapshot of some of 2020’s charged “mass shooters.” 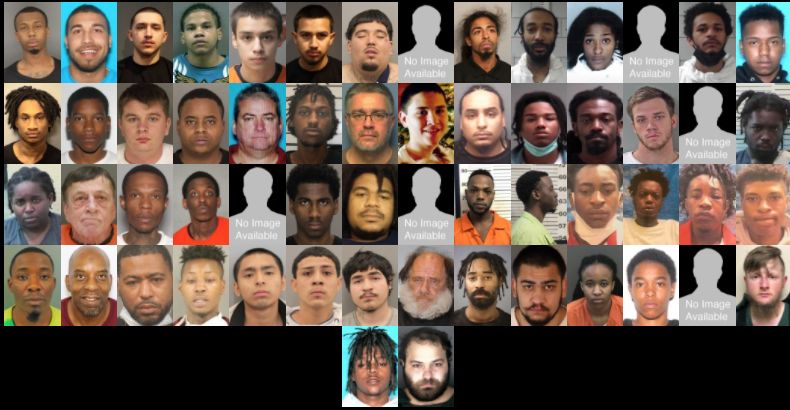 Above is a snapshot of all of the currently known charged 2021 “mass shooters.”

Each mugshot is linked to a local news report that substantiates that these indeed are the charged perpetrators of the definition of a mass shooting as reported on the appropriate date. (In two cases, additional reporting was required to confirm.)

The racial demographic breakdown of mass shooters, as corroborated by the mugshots, suspect descriptions, and local news reports is striking.

Most Americans are only aware of two or three mass shootings in 2021, due to the national media’s intentionally divisive narrative about America being a “racist” country. And in those cases, particularly the Boulder and Atlanta mass shootings, the media has failed to establish they were motivated by bias against racial minorities.

Whether a mass shooter is white, Black or Latino, they are equally guilty of committing a terrible atrocity. Their victims’ lives are equally valuable and the U.S. media should treat violent crimes equally, regardless of the race of the perpetrators or the victims.