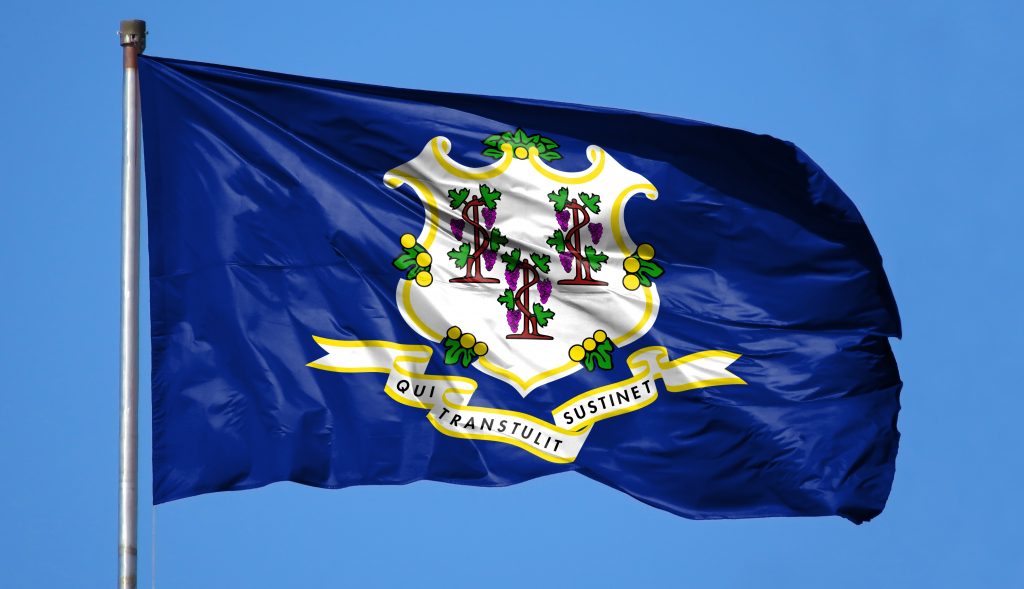 Deep blue Connecticut will be following Texas’ and Mississippi’s lead and will free its citizens from unlawful COVID lockdowns starting on March 19th.

Connecticut by the numbers today:

How about this one. "Send body bags to Connecticut, they will need it"

Or “The governor is irresponsible and wants to kill people”…

You did it right, yes. How stupid are people in blue states that require the government to "mandate" mask wearing vs "Hey we trust you'll do the right thing to wear a mask when you're near crowds or cannot distance". Are instructions also needed to put socks on too?

Why couldn’t this happen 6 months ago? Oh I forgot. Mission accomplished in November, but we can’t make it look too obvious.

Mike Cernovich put the icing on the cake.

The State of Texas got the ball rolling on Tuesday.

“So today, I am issuing a new executive order that rescinds most of the earlier executive orders,” Governor Greg Abbott announced. “Effective next Wednesday, all businesses of any type are allowed to open 100 percent.”

“That includes any type of entity in Texas,” the governor continued. “Also, I am ending the statewide mask mandate.”

Mississippi Gov. Tate Reeves followed Texas by announcing that the state is also reintroducing freedom in its state.

“Starting tomorrow, we are lifting all of our county mask mandates and businesses will be able to operate at full capacity without any state-imposed rules. Our hospitalizations and case numbers have plummeted, and the vaccine is being rapidly distributed. It is time!” he tweeted.

Connecticut is joining these deep red states in declaring that they intend to return their states to normal. When you see media reports blasting Texas and Mississippi for their “reckless” orders, be sure to note “Connecticut, too.”