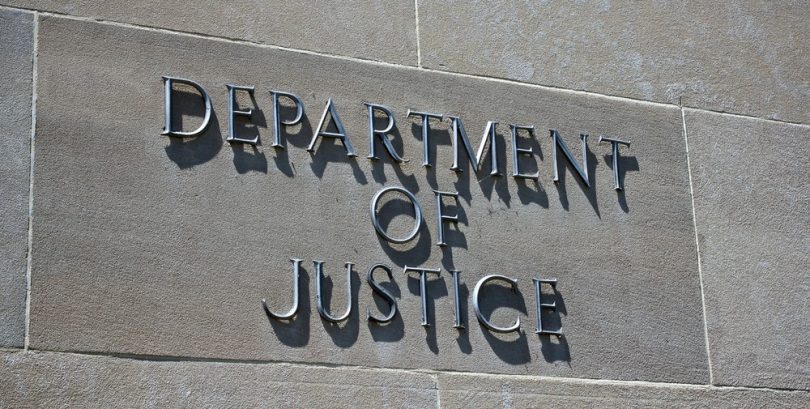 The Department of Justice’s Office of Legal Counsel has given the U.S. federal government and state governments, as well as private corporations, the green light to mandate COVID vaccines at will.

“As access to the COVID-19 vaccines has become widespread, numerous educational institutions, employers, and other entities across the United States have announced that they will require individuals to be vaccinated against COVID-19 as a condition of employment, enrollment, participation, or some other benefit, service, relationship, or access,” the DOJ’s Office of Legal Counsel wrote in an opinion. “For instance, certain schools will require vaccination in order for students to attend class in person, and certain employers will require vaccination as a condition of employment.”

The Justice Department has effectively announced that it will not prosecute complaints against vaccine mandates as a violation of Americans’ civil rights or due process rights.

“Three major government entities – the U.S. Department of Veterans Affairs, California and New York City – said Monday they would require some or all of their government employees to get vaccinated or be tested weekly,” Fox News reported.

“The opinion from the department’s Office of Legal Counsel paves the way for more federal agencies and businesses to require vaccinations,” CNN noted.

“Some colleges, both public and private, are requiring their students to get vaccinated before returning this fall. Governments — particularly the state of California and New York City — are also previewing plans to require vaccines for certain public workers,” CNN added.

On Tuesday, President Biden weighed in on the federal vaccine mandates.

“Will you require all federal employees to get vaccinated?” a reporter asked.

“That’s under consideration right now,” Biden said. “But if you’re not vaccinated, you’re not nearly as smart as I thought you were.”

The pointed remark come one day after the Department of Veterans Affairs became the first federal U.S. agency to mandate vaccines for frontline workers.

“The Department of Veterans Affairs will require 115,000 of its frontline health care workers to be vaccinated against the coronavirus in the next two months, making it the first federal agency to mandate that employees be inoculated,” the Times reported on Monday, citing goverrnment officials.

“The move comes as concern is growing that the substantial portion of the population that has not been vaccinated is contributing to the rapid spread of the highly contagious Delta variant,” the Times added. “While it was a sharp departure from the Biden administration’s reluctance to embrace mandates, it was part of a broader shift in which New York City, many hospital chains and some private employers are deciding that the time has come to make being vaccinated a requirement.”

At least 69% of Americans have received their first COVID vaccination shot, and COVID-related fatalities have dropped to under 300 a day nationally. The federal vaccine mandate noentheless represents an escalation of demands the U.S. government is placing on the American people in response to the waning COVID pandemic.

The Biden administration is now reportedly considering mandating that all federal employees be vaccinated or face routine COVID testing and other requirements. This is quite a change from when White House Press Secretary Jen Psaki said vaccine mandates are “not the government’s role.”