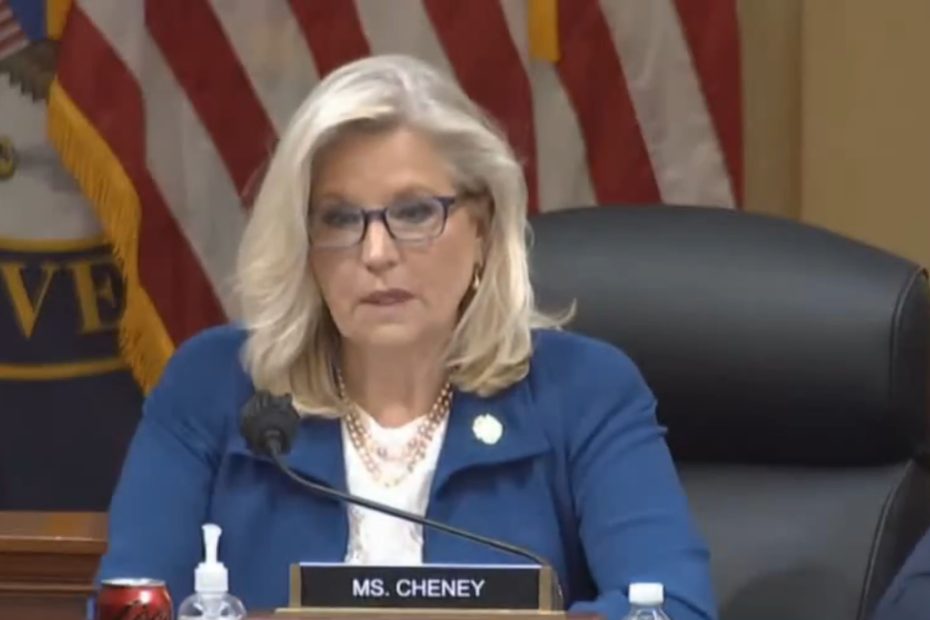 After nearly two years of “investigation” into the Capitol riot, the partisan January 6 committee has decided to subpoena former President Donald Trump less than one month ahead of the 2022 midterm elections.

The unanimous 9-0 decision reflects the spirit of the alleged “investigation,” which has not allowed any defense for the former president or his legal team, nor input from Republicans who aren’t notorious Never Trumpers.

BREAKING: With less than one month before the midterms, the J6 Committee votes to subpoena Donald John Trump. pic.twitter.com/g3pMp822H0

The two Republicans on the J6 committee, Rep. Liz Cheney (R-WY) and Rep. Adam Kinzinger (D-IL), are both due to be making quick exits from the Congress once their House terms are up.

The ironic timing of a subpoena issued from a partisan committee that is purportedly “investigating” election interference one month ahead of the midterm elections is drawing fire from veteran Congressional observers.

“It seems as though subpoenaing the president, the former president, would’ve been where you would wanto to start this whole process, not end this process,” Fox News’ Martha MacCallum pointed out.

“So, like everybody on this panel, I was appalled by what happened on January 6th,” Thiessen said. “I spent seven years working up in the Senate. It was a privilege to walk out on the Senate floor. And every time I see video, like what we saw today, my blood boils.”

“It felt like political theater,” he added. “It felt like — I don’t think it’s a coincidence that they rescheduled this hearing for the day that the inflation numbers came out. Because, you know, we just found out that the record inflation continues and we got numbers on the consumer price index, and they want everybody to be talking about January 6th instead of that.”

“So I just feel like it’s not just political theater, it’s political manipulation,” Thiessen argued. “I don’t think it’s going to work. I don’t think that most Americans are looking at this today and thinking I’m going to change my vote in November because of that.”

“But we’re a month away from an historical election where we have a situation where if the Democrats were to hold onto the House and gain two more seats in the Senate, they would get rid of the filibuster,” he went on. “They would pack the Supreme Court, they would pack the Senate by adding the District of Columbia and Puerto Rico as states, they would pass their radical agenda… with just 50 votes. We’re two votes away from, from a one-party state in this country. And they’re desperately trying to stop that, to prevent that.”

“You know, I thought it was fascinating when Benny Thompson said,” he said. “If there’d be no more debate — what debate? There was no debate because there was nobody on the other side there. It was a presentation, not a hearing. And I feel personally — I feel manipulated.”

This is what the Democratic Party has instead of solutions to the daunting problems that are piling up under the failed Biden administration: Theatrics. Many Americans have had about enough of the Democrats’ tone-deaf political stunts. This election will determine in great measure what voters are able to do about it.