DHS Admits No ‘Credible, Imminent Attack’ on Homeland Despite Terrorism Advisery in Place to April 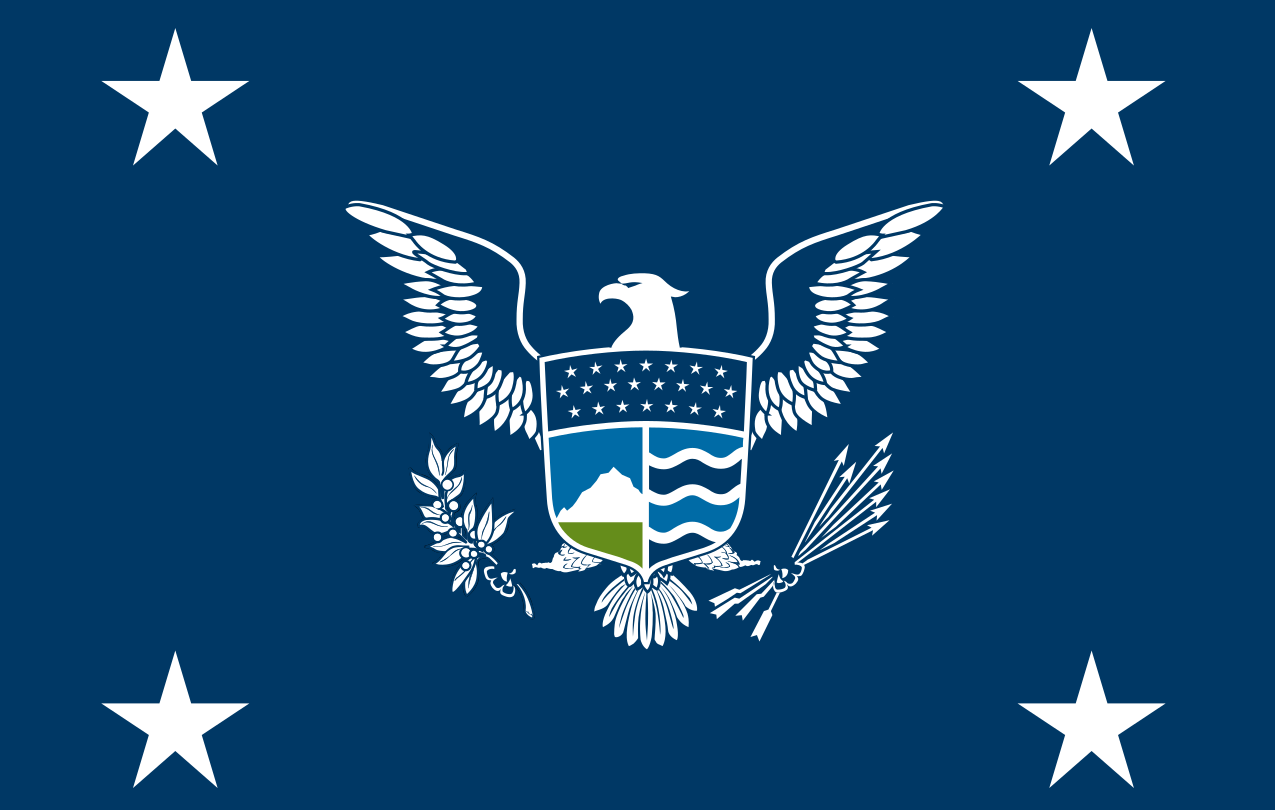 The Department of Homeland Security has issued an open-ended “terrorism advisery” bulletin that is in place until April 30, 2021. The memo states:

The Acting Secretary of Homeland Security has issued a National Terrorism Advisory System (NTAS) Bulletin due to a heightened threat environment across the United States, which DHS believes will persist in the weeks following the successful Presidential Inauguration.  Information suggests that some ideologically-motivated violent extremists with objections to the exercise of governmental authority and the presidential transition, as well as other perceived grievances fueled by false narratives, could continue to mobilize to incite or commit violence.

The DHS bulletin lists the following rationale for the terrorism advisery, among others:

Despite the sweeping implications of such heightened alertness, DHS does not have intelligence of a “credible, imminent attack.”

“We certainly agree there’s a good deal of online chatter. It isn’t just about Washington, by the way. There’s also conversations about state capitals but very unspecific,” Ken Cuccinelli, a senior DHS official at the time of publication, confirmed to CNN it is all based on chatter. “It’s that higher level of tension that we focus on.”

Indeed, the mass media predicted that the Biden Inauguration would see pro-Trump ‘domestic terrorists’ storm the U.S. Capitol. But as such paltry MAGA protests that arose on that day fizzled, BLM and Antifa agitators engaged in massive violent protests in Portland and in New York, among other cities.

“I am glad to see that DHS fully recognizes the threat posed by violent, right-wing extremists, and is taking efforts to communicate that threat to the American people,” Thompson said in a statement. “… The NTAS is just one tool DHS has to keep us safe and informed. I hope this is the first step of many to rein in violent domestic terrorists who were emboldened over the last 4 years. There is no place in our society for their violence or their lies.”

Thompson also implored the Senate to “move quickly to confirm Alejandro Mayorkas as the secretary of Homeland Security.” Mayorkas is being lauded in the mainstream media for potentially being able to undo Trump immigration policies, such as utilizing Obama-legacy ‘cages’ to protect migrant children, now being re-branded as “overflow facilities.”

The National Guard will remain deployed in the Capitol until at least mid-march to the tune of $500 million in taxpayer money. All despite no “credible, imminent attack” on the nation’s capitol and the lack of any major outbreaks of “far-right” extremist violence. The far-left extremist violence, meanwhile, is on display nearly every night without a whisper of condemnation from the mainstream American media.