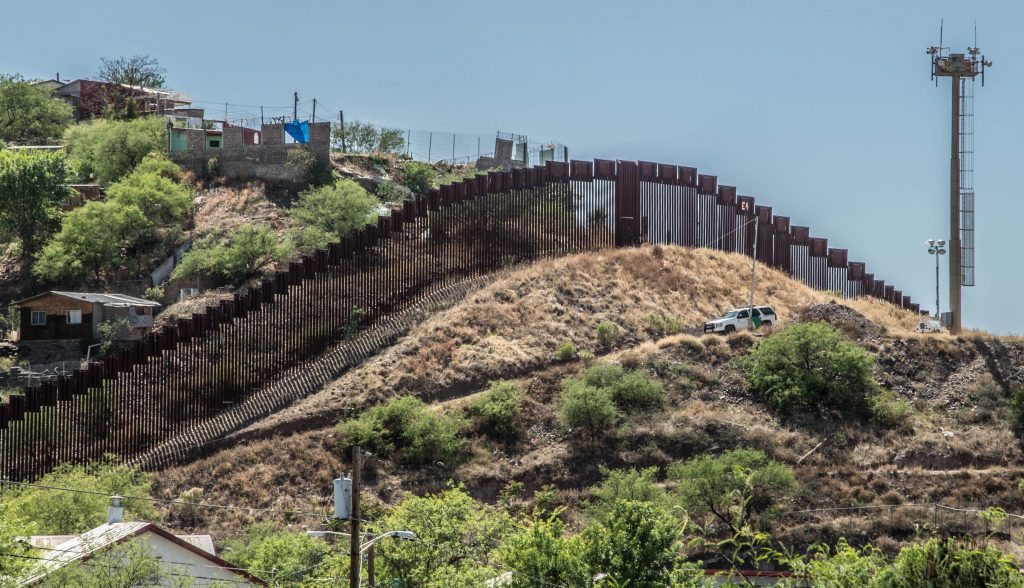 The Department of Homeland Security issued an urgent request for volunteers within the agency to aid in handling a developing emergency on the U.S.’ southern border.

DHS Secretary Alejandro Mayorkas “begged” for volunteers to help address the crisis due to an “overwhelming” surge of illegal immigrants.

“In an email to department employees, Mr. Mayorkas said he was copying an idea the Trump administration used in 2019, during the last surge,” the Washington Times reported.

“Today I activated the Volunteer Force to support Customs and Border Protection (CBP) as they face a surge in migration along the Southwest Border,” Mr. Mayorkas wrote in the memo.

“I also realize these are uncertain times and being away from home may be concerning. But today your colleagues need assistance carrying out their mission to help others, and DHS is going to support you while deployed,” Mayorkas continued.

Currently, the Biden administration is holding hundreds of unaccompanied minors in border detention facilities after a major surge in migrants. On Thursday, Axios obtained documents revealing the scope of the child migrant crisis under Biden.

“Fresh internal documents from the Department of Health and Human Services show how quickly the number of child migrants crossing the border is overwhelming the administration’s stretched resources,” Axios reported.

“In the week ending March 1, the Border Patrol referred to HHS custody an average of 321 children per day, according to documents obtained by Axios. That’s up from a weekly average of 203 in late January and early February — and just 47 per day during the first week of January,” the report continued.

“Trump’s supporters had hoped that recent surges in border crossings would be stopped with the building of a wall,” Lowe wrote. “In fact, Trump’s more effective tool was diplomacy. By negotiating safe-third-country agreements and getting Mexico to crack down on caravans, Trump reduced the number of border encounters reported by Border Patrol — they plummeted to their lowest point since the beginning of Trump’s presidency in mid-2020. Reported encounters from May 2019 to April of the following year fell by 88%.”

“So, amid a global pandemic, Immigration and Customs Enforcement says that we’re set to see a deluge of migrants the size of which we haven’t experienced in ‘over 20 years.” Lowe continued, citing Dana Loesch elsewhere. “And, whereas a negative COVID-19 test is required for entry to the U.S. via air travel, Border Patrol has been releasing migrants into the country without any tests at all.”

On Friday, Tucson.com reported that “busloads” of asylum seekers had begun arriving in Arizona and shelters were on the verge of being overwhelmed.

“Since Saturday, four busloads arrived at the main shelter in Tucson after the asylum seekers were released by the Border Patrol in Yuma,” the report continued.

Furthermore, the Biden policy runs directly contrary to the administration’s purported concern about the spread of COVID.

DHS Secretary Mayorkas nonetheless reassured the DHS volunteers that “your health and wellbeing will remain priorities.”

It appears that Biden’s Department of Homeland Security is learning the hard way: Former President Trump’s border policies were not about ‘xenophobia.’ They were about preserving law and order and basic national security.