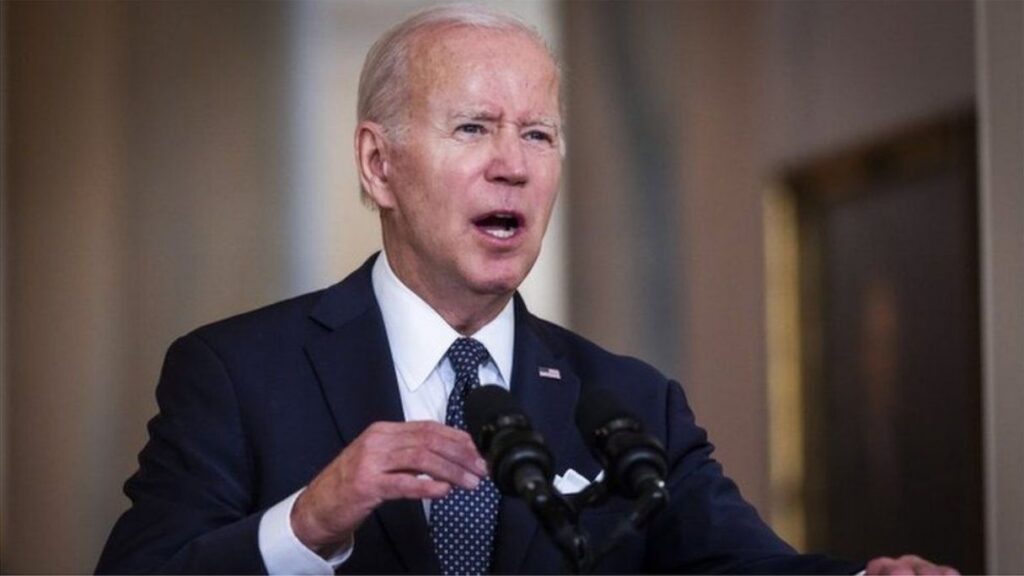 U.S. President Joe Biden has an embarrassing “snub” on the world stage, as several influential global leaders have decided to skip the Summit of the Americas.

“Disaster on the world stage for Joe Biden – Saudi Arabia, Israel and now Mexico all snub Biden within the last 24 hours alone,” said former acting Director of National Intelligence Richard Grenell, who was an ambassador to Germany. “They all see what we see,” he added.

On Monday, Mexico’s President Andres Manuel Lopez Obrador confirmed he will not attend the Summit of the Americas later this week. This is a diplomatic debacle among alarming reports of a U.S.-Mexico border surge that is flooding the nation with asylum-seekers and illegal immigrants.

“The event is hosted by President Joe Biden and will in part focus on the migration crisis,” the Daily Caller reported. “Lopez Obrador previously threatened to boycott the event if the Biden administration excluded Cuba, Venezuela and Nicaragua, according to Reuters.”

“López Obrador had been leading a chorus of mostly leftist leaders pushing the U.S. to invite Cuba, Nicaragua and Venezuela to the gathering taking place on U.S. soil for the first time since 1994,” the AP reported on Mexico’s snub. “Other leaders, including from Guatemala, Honduras and El Salvador — three big drivers of migration to the U.S. — have indicated they’ll stay away too.”

“There cannot be a summit if all countries are not invited,” López Obrador said Monday. “Or there can be one, but that is to continue with all politics of interventionism.”

A foreign diplomat and two U.S. officials told NBC News that Biden’s visits to Saudi and Israel will not take place in June, as expected. Both visits were slated to take place at the end of Biden’s previously scheduled trips to Germany and Spain this month. The Saudi and Israel visits will purportedly take place at a later data, the White House said.

Meanwhile, after giving a speech proposing more “gun control” on Friday, the president enjoyed a weekend getaway at his oceanside home in Rehoboth Beach, Delaware.