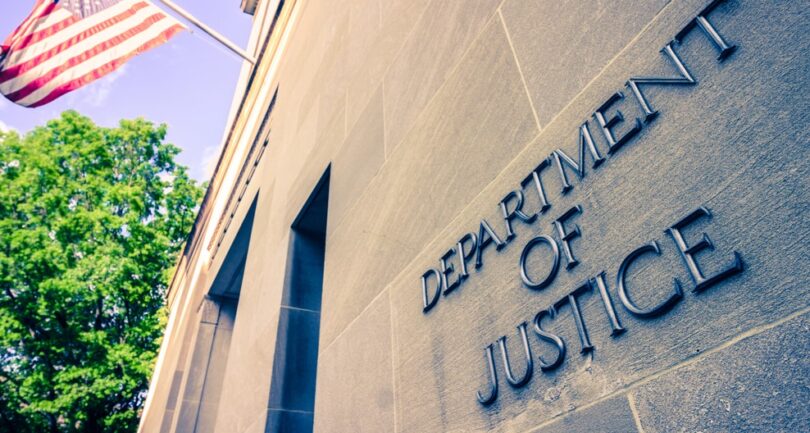 The Department of Justice is suing the State of Texas over its election law, which it claims violates the “voting rights” of Black and Latino voters.

It is not clear how Texas’s law prevents anyone from legally voting; however, the Biden-led DOJ doesn’t like that the state’s redistricting might lead to more representatives sent to the legislatures (just like every Democrat-led state ensures), therefore, the DOJ reasons, it must be violating someone’s “rights.” The New York Times reported on the news.

“The Justice Department sued Texas on Monday over the state’s plan to redraw its voting districts, saying that the plan enacted by the Republican-led legislature diluted the significance of ballots cast by Black and Latino voters, essentially making their votes count for less than those of their fellow citizens,” the Times reported.

“In announcing the suit, Attorney General Merrick B. Garland said that the redistricting plan that Texas approved violates Section 2 of the Voting Rights Act, which says that voters cannot be denied equal access to the political process based on their race or ethnicity,” the Times added.

Texas’ redistricting plan “denies Black and Latino voters the equal opportunity to participate in the election process,” the DOJ argued, and some aspects were created “with discriminatory intent,” Associate Attorney General Vanita Gupta said at a news conference to announce the Justice Department lawsuit.

However, this is a specious argument. The voters happen to be Black and Latino. The issue is that they do not tend to vote Republican. Voter discrimination based on race or ethnicity does not apply.

Every state in America has engaged in gerrymandering since the mid-nineteenth century. The lawsuit is suing over the wrong issue in the wrong forum, and thus should be dismissed.

The DOJ Just Sued Georgia Over Its New Election Law