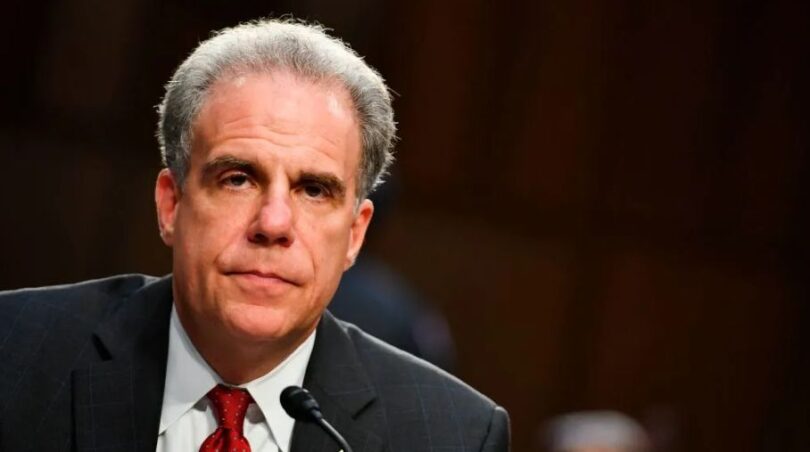 The Biden administration recently settled a lawsuit between the Justice department and ex-FBI official Andrew McCabe over his unceremonious firing by former President Trump. The former FBI deputy director was a key player in the Russia collusion investigation and was found to have lied and misled investigators multiple times.

Last week, the FBI reversed McCabe’s firing, and settled a lawsuit he filed claiming that he was terminated from his position for political reasons. McCabe will not only be able to officially retire, but he will receive his pension and other benefits, which include approximately $200,000 in missed pension payments.

The FBI also agreed to clear any record of his firing from F.B.I. personnel records. McCabe will even receive the cuff links that are given to senior executives, along with a a plaque that displays his FBI credentials and badge.

“The Justice Department did not admit any wrongdoing,” the New York Times remarked. “But the settlement amounted to a rejection by the Biden administration of how Mr. McCabe’s case had been handled under Mr. Trump, who perceived Mr. McCabe as one of his so-called deep-state enemies and repeatedly attacked him. A notice of the lawsuit’s dismissal was also filed in federal court.”

“Politics should never play a role in the fair administration of justice and Civil Service personnel decisions,” McCabe crowed in a statement. “I hope that this result encourages the men and women of the F.B.I. to continue to protect the American people by standing up for the truth and doing their jobs without fear of political retaliation.” 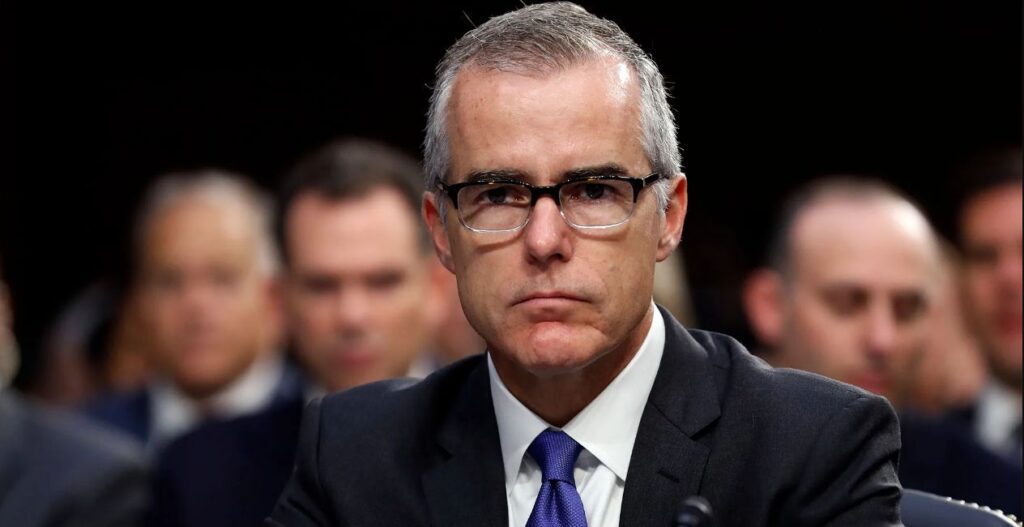 However, the Department of Justice’s chief watchdog, the Inspector General Michael Horowitz recently set the record straight: McCabe indeed lied to investigators on several occasions, and his firing had nothing to do with “politics.”

“The Justice Department’s chief watchdog said Thursday he was certain that former FBI Deputy Director Andrew McCabe lied on multiple occasions during an investigation and that the decision to fire him had nothing to do with politics,” Just the News reported.

“Horowitz told Sen. Rob Portman (R-Ohio) that career officials, not political appointees, made the decision to fire McCabe back in 2018 for lying during a leak investigation,” the report noted.

“Mr. McCabe lied both under oath and not under oath on several occasions when he denied at various points certain facts and information, including who was the source of that leak,” Horowitz testified.

“We stand by our findings,” he added.

When asked about any possible impropriety or political pressure from Donald Trump to fire McCabe, Inspector General Horowitz responded: “Absolutely none.”

“Horowitz said he did not want DOJ or FBI officials to believe that just because McCabe got his pension back that employees can escape punishment for wrongdoing,” the inspector general said