Donald Trump Brings Back ‘Maga Rallies,’ Reveals First 4 States He Will Go to Ahead of 2022 Midterms

Former President Donald Trump is coming back full force ahead of the 2022 mid-term elections, announcing the location of four MAGA rallies.

That would only be warming up for the former president, according to a report in the New York Post.

“A source close to the 45th president told The Post last week that Trump would hold at least two rallies in June, with a third event likely to take place around the July 4 holiday,” the Post said. 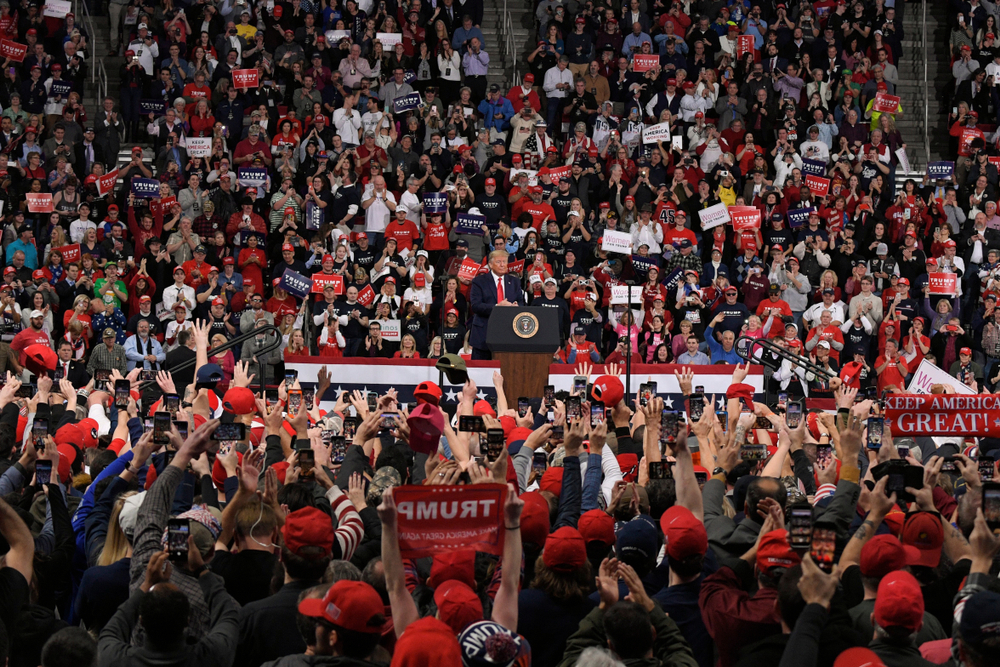 The MAGA rallies development accompanies news that the former president could make an announcement about his 2024 plans following the mid-term elections. Trump earlier broke the news himself on The Dan Bongino Show.

‘So I’m giving it very serious consideration,’ Trump said on Bongino’s podcast about a presidential run, adding that the “appropriate” time to announce would be after the mid-term elections. Trump pointed out his “very positive” polls and said “nobody’s seen anything more positive.”

“If you do it, I think probably the most appropriate time would be right after the ’22 election, that’s my opinion,” he said on Bongino’s show. “Could do it sooner, but I think right after the election would be good, especially if you have a good election.”

Donald Trump, who is expected to be Bongino’s guest on the first episode his new radio show, also talked about life after the White House and the weight of his political endorsements.

“It’s a different kind of life, but still very political because of the endorsements,” he said. “Everyone comes and they all want the endorsement, more than they’ve ever wanted an endorsement. It’s never been an endorsement that’s meant so much, which is an honor to me. It means victory.” 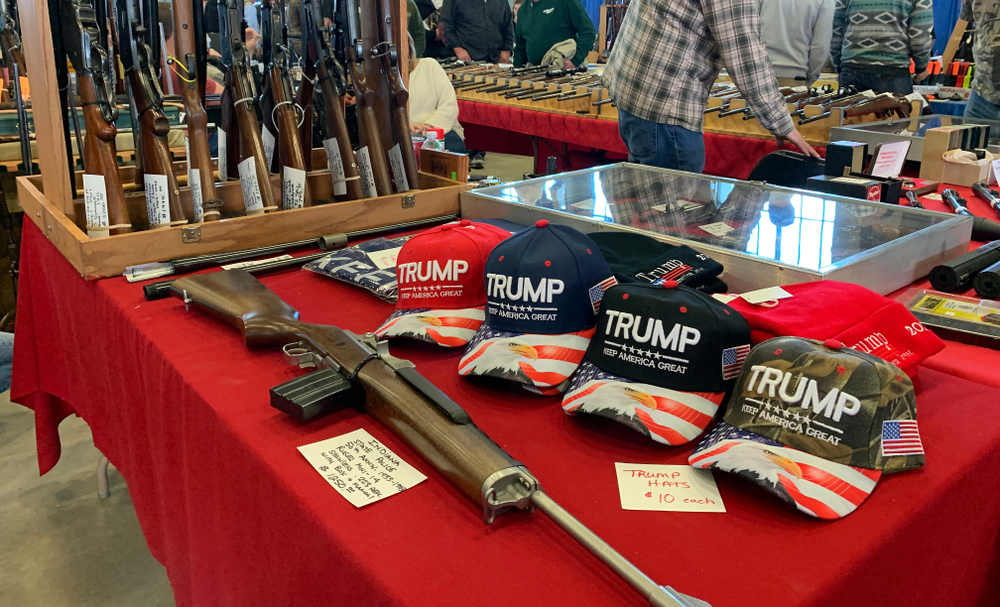 Donald Trump has thus far made a number of political endorsements. Among others, Trump has endorsed Sarah Huckabee Sanders for Arkansas governor and Henry McMaster for South Carolina governor.

He has endorsed several for the U.S. Senate: John Boozman for Arkansas, Tim Scott for South Carolina, Marco Rubio for Florida, Ron Johnson for Wisconsin, Mo Brooks for Alabama, Rand Paul for Kentucky, and Jerry Moran for Kansas. In the House, he has endorsed Max Miller for Ohio’s 16th district.

Trump has even endorsed state executives: Tim Griffin for Attorney General in Arkansas and Jody Hice for Secretary of State in Georgia, as well as David Shafer for Chair of the Georgia Republican Party. A full list of his latest endorsements can be found on the Save America website.

In special elections, Donald Trump endorsed Julia Letlow for Congress, who subsequently one. It has made him thus far one-for-one in this election cycle. More recently, Trump endorsed Susan Wright in a special election for the House’s sixth district in Texas. Susan Wright is the widow of former Congressional Rep. Ron Wright. Trump’s endorsement is shaking up a crowded field with 11 Republicans running, including two former Trump administration officials.

MAGA rallies would be a massive boost to candidates running in the 2022 elections. If the Democrats had sought to cancel President Trump, they are about to find out they have only made him and his ‘America First’ movement even stronger.