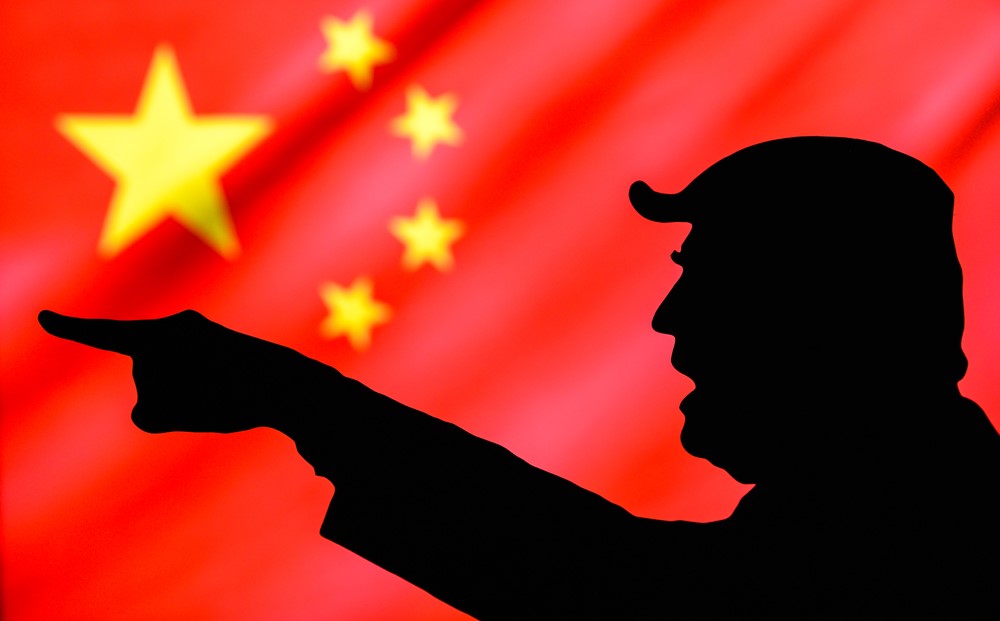 Former President Donald Trump will go down as one of the toughest presidents on China since Richard Nixon. But Trump has come out against boycotting the 2022 Olympics and a lot of people are fascinated why.

In an interview with Real Clear Investigations published on Thursday, Donald Trump gave his reasoning for why the United States should attend the 2022 Olympic Games in Beijing.

“Trump said he would not pull America out of the 2022 Winter Games in Beijing and neighboring Hebei province because it would be ‘unfair to the athletes’,” RCP reported.

“Describing the Olympics as ‘peanuts,’ Trump also suggested that  a boycott would be seen around the world as ‘sour grapes’,” the report continued.

The Hill gave some background about why the remarks may be taking people by surprise.

“Trump’s remarks may come as a surprise to some considering the tense relationship the former president shared with Chinese President Xi Jinping and the country as a whole,” the report noted.

“During his tenure as president, Trump engaged in a trade war with China and repeatedly blamed the country for the coronavirus pandemic that is believed to have originated in Wuhan,” the Hill continued.

“The former president also attacked President Biden during the 2020 campaign cycle over his son’s relationship with China and his work with Xi as vice president during the Obama administration,” it added.

Human rights groups have been calling for the United States to boycott the Beijing games due to China’s abuse of Uyghur Muslims, Tibetans and Hong Kong.

“We call on all governments and people, including all National Olympic Committees and Olympic athletes, to boycott the Beijing 2022 Winter Olympic Games,” the human rights coalition said. “The Chinese government is committing genocide against the Uyghur people and waging an unprecedented campaign of repression in East Turkistan, Tibet and Southern Mongolia, as well as an all-out assault on democracy in Hong Kong.”

But Trump’s sentiment that the U.S. go to Beijing and beat the Chinese at their own games was echoed by Senator Ted Cruz.

The US should not boycott the 2022 Winter Olympics.

Instead, we should go to Beijing, compete, and then kick their commie asses.https://t.co/05PzKBircS

“Yep,” Cruz tweeted. “The US should not boycott the 2022 Winter Olympics. Instead, we should go to Beijing, compete, and then kick their commie asses.”