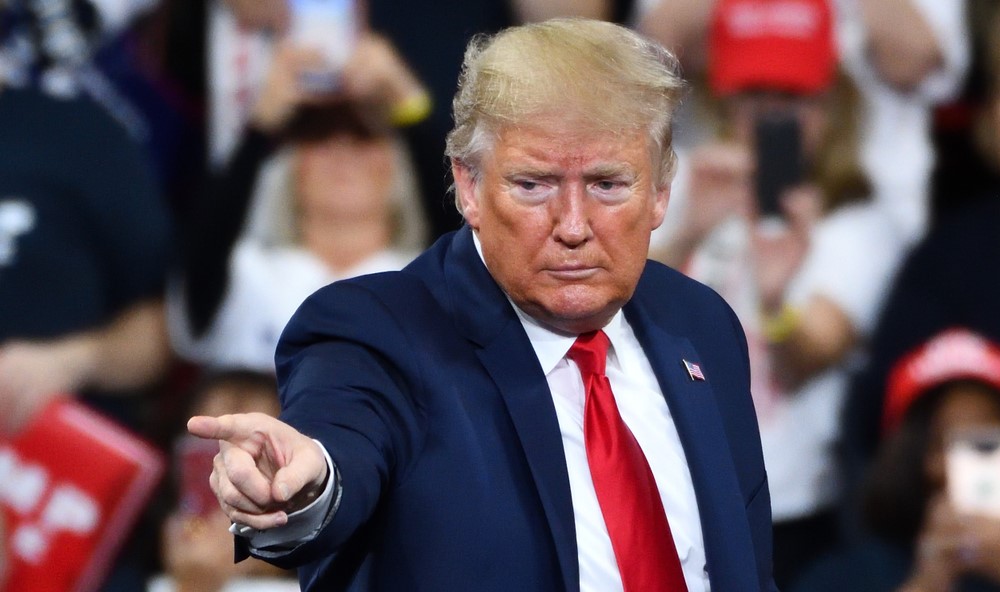 On Monday, Donald Trump lashed out against Republican state official Jake Corman, who is the Pennsylvania State Senate’s President Pro Tempore, for pushing back a legislative audit of the 2020 presidential election. Trump blasted the state senator as if he were a “Radical Left Democrat” in a scathing message on the matter.

“Why is State Senator Jake Corman of Pennsylvania fighting so hard that there not be a Forensic Audit of the 2020 Presidential Election Scam?” Trump said in a statement.

“Corman is fighting as though he were a Radical Left Democrat, saying that a Forensic Audit of Pennsylvania not take place,” Trump continued. “Why is Senator David Argall playing the same game? Are they stupid, corrupt, or naive? What is going on?”

“Other State Senators want this Forensic Audit to take place—immediately,” he added. “I feel certain that if Corman continues along this path of resistance, with its lack of transparency, he will be primaried and lose by big numbers. What went on in Philadelphia and other areas of the State must be properly and legally exposed. If it is not, just like with open Borders, we won’t have a Country anymore!”

In response to Trump’s statement, David Argall told Newsweek, “I support the call for this audit, and I have made this clear to anyone who has asked.” Last week, Trump called on Pennsylvania to follow in the footsteps of Arizona and conduct an audit of the state’s election.

“Senate President Jake Corman needs to fulfill his promise to his constituents to conduct a full Forensic Audit. Senator Dave Argall, Chairman of the State Government Committee, has to authorize the subpoenas, if necessary.”

“State Representative Seth Grove, a Republican, has flatly rejected the idea that the chamber will conduct an audit,” Newsweek reported. “Grove chairs the House State Government Committee and has led 10 hearings on the 2020 election.”

“The PA House of Representatives will not be authorizing any further audits on any previous election,” Grove tweeted in early June. “We are focused on fixing our broken election law to make it easier to vote and harder to cheat.”

Pennsylvania Governor Tom Wolf reacted in predictable fashion to the calls for an election audit.

“What they’re calling for isn’t an ‘audit.’ It’s a taxpayer-funded disinformation campaign and a disgrace to democracy,” Wolf tweeted in early June. “Pennsylvania had a free and secure election. That’s a fact. Pennsylvanians deserve better from their elected officials.”

Despite the Democrats’ objections to calls for election audits, the movement to shed light on what went wrong in 2020 has picked up steam. Maricopa County, Arizona and Fulton County, Georgia are currently conducting election audits, which have given rise to furious protestation from the U.S. media and the Democratic Party.