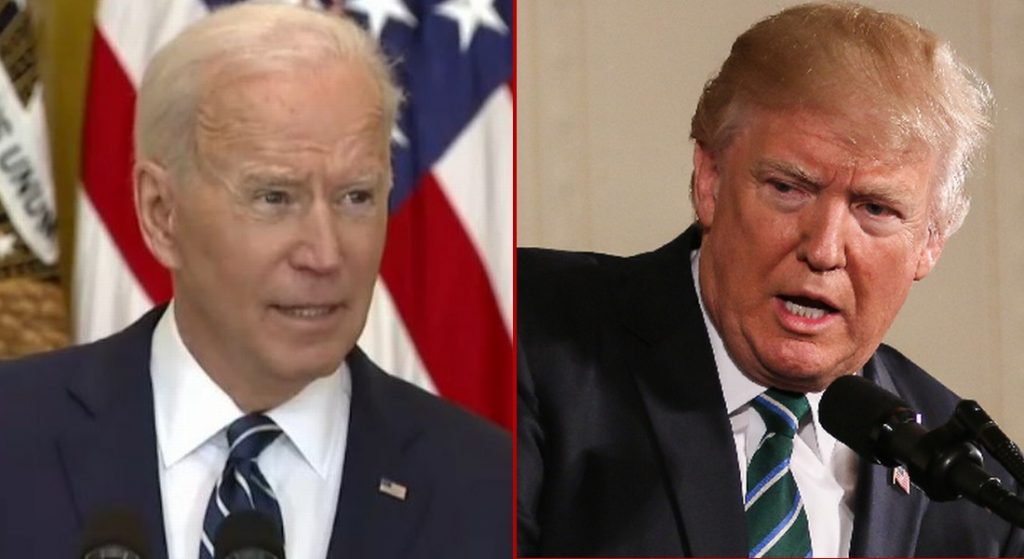 Donald Trump, the 45th President of the United States, reacted to what he saw from his presidential successor Joe Biden at his first press conference after 64 days in office on Thursday.

“Nobody’s ever seen anything like it,” Donald Trump said.

Fox News host Laura Ingraham asked the president his general reaction to how Biden handled his press conference. Ingraham said he “read quite a bit from reference notes,” adding “it was unusual, to say the least.”

“Well, there were strange questions and they were asked in a very interesting way,” Trump responded. “It was like soft balls. Like you were throwing soft balls up. And it’s just a different world.”

“Nobody’s seen anything like it,” Trump said. “You know it. You know it better than anybody. You cover it so well. It’s very sad to watch, actually.”

“Actually, they’re feeding him questions,” he added. “They’re easy questions. I noticed Peter Doocey didn’t get to ask a question today. And there could be no difficult questions, and they’re ready to rip the microphone away if somebody did get a little bit testy.”

Earlier today, Joe Biden’s notes were exposed at the press conference, confirming that he indeed had been taking questions from selected reporters, likely in order. 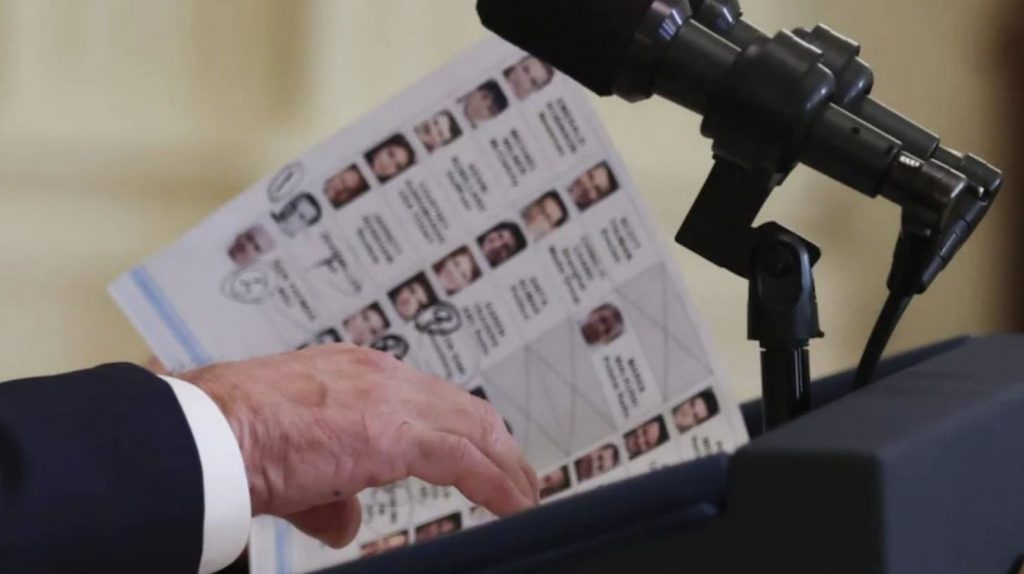 Donald Trump would never have gotten away with such a stunt at a press conference. But since the mainstream media is running cover for a president who cannot even handle one presser in two months, the press won’t say a word about it.