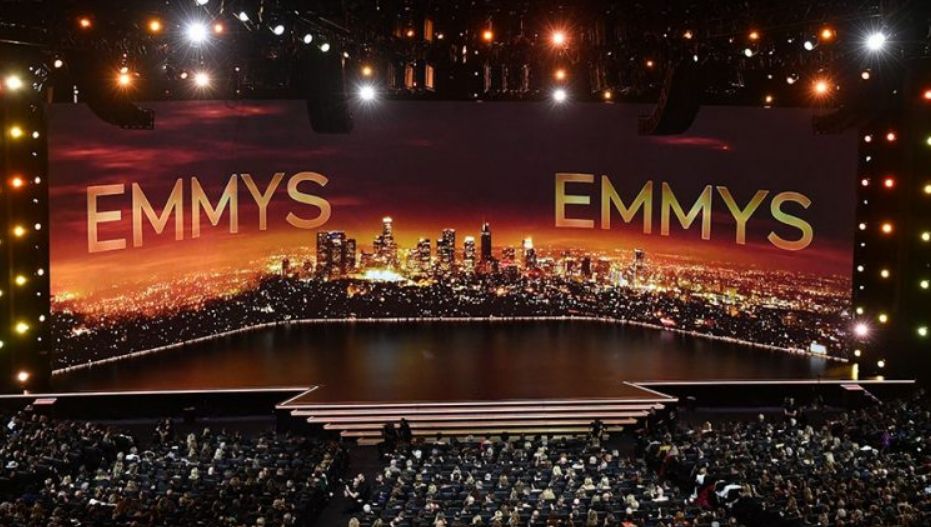 Emmy award-winning hair and makeup artist Marc Pilcher, who was recently honored for his work on the series ‘Bridgerton,” has tragically died of Covid at the relatively young age of 53, despite being ‘double vaccinated.’

Pilcher, who died on Sunday, “had tested negative on several COVID-19 tests in order to make the trip to the ceremony,” the NY Post reported. “However, shortly after his return home, he fell sick,” the report added.

“It is with the deepest of hearts we confirm that Marc Elliot Pilcher, Academy Award Nominee and Emmy Award winning hair and makeup designer/stylist, passed away after a battle with Covid-19 on Sunday 3rd October 2021,” Pilcher’s family told Variety.

Nicola Coughlan, who starred in “Bridgerton,” tweeted her condolences for the hair and makeup designer.

“So heartbroken by the loss of Marc Pilcher, the brilliant and visionary Hair and Makeup designer for ‘Bridgerton’ Season One. Marc was so passionate about his work and so tremendously talented. Not even a month ago he won his first Emmy award,” she tweeted.

“It’s a tragedy that he’s been taken so young when he had so much yet to do. Please also use this as a reminder that Covid is still a very real and present danger, please get vaccinated and mask up to protect yourself and others,” she added. “My heart goes out to his friends and family, especially to his wonderful team Lynda, Lou, Adam, Hollie, Tanya and Claire. He loved and cared for you all so much and my heart goes out to you all. Rest in Peace Marc.”

“Pilcher worked on several film and TV productions such as ‘Mary Queen of Scots,’ ‘Downton Abbey,’ ‘Judy’ and ‘The Nutcracker and the Four Realms’,” the Post notes, adding that he also earned an Oscar nomination in 2019 for “Mary Queen of Scots.”

Marc Pilcher’s untimely death is one of the first notable cases of a ‘double vaccinated’ (previously, ‘fully vaccinated’) public figure dying from Covid. There have been recent reports surfacing that the phenomenon, although still relatively rare, has been increasing in nations with high vaccination rates.