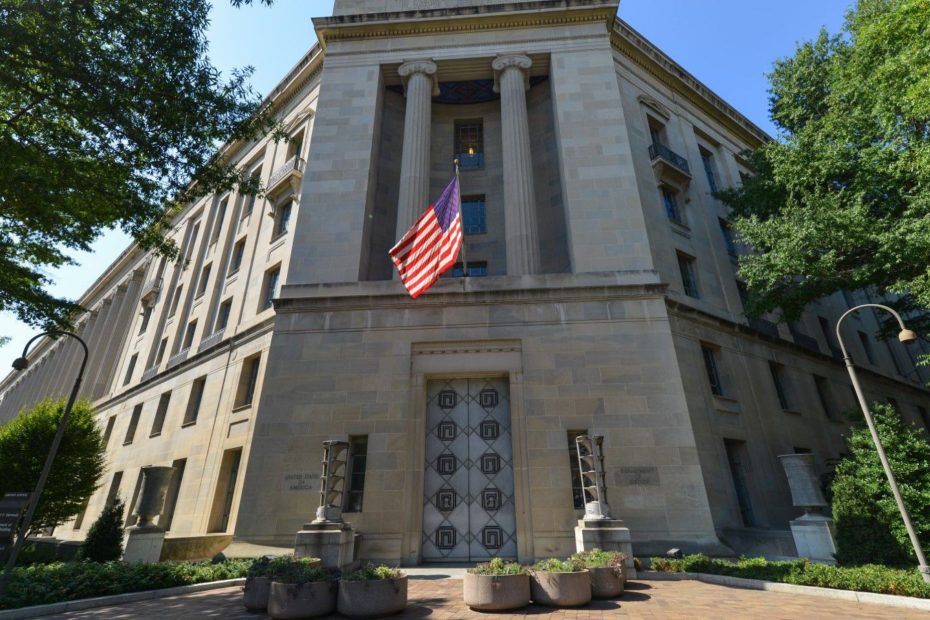 Kentucky Congressman James Comer, Ranking Member of the House Oversight Committee, has indicated that there are now “dozens” of whistleblowers ready to step forward and expose the malfeasance and corruption of the Biden administration. Watch:

Rep. Comer appeared on “Hannity” on Tuesday night and said that he has been contacted by “dozens” of whistleblowers — not only from the FBI, but from the top law enforcement agencies as a whole, including Border Patrol and Homeland Security.

“So what we’ve done on the House Oversight Committee, along with the Judiciary Committee and Oversight — and the Energy and Commerce committee, we’ve also requested correspondence between Facebook and the FBI, as well as between Facebook and the Democrat National Committee,” Comer continued. “Because we have pretty good information that would lead me to believe that the not only did the FBI communicate with Zuckerberg, but also the Democrat National Committee followed up with Zuckerberg after the FBI gave him that warning. So we believe this was a coordinated effort by the Biden campaign to do everything in their ability to spook Facebook, to censor conservatives, especially the Hunter Biden story, which we now know was 100% true.”

“Congressman, did I hear you correctly that there are dozens of whistle blowers?” Sean Hannity asked. “Can you, can you elaborate on that from the FBI? Because we know dozen Senator Grassley and Johnson of Congressman Jordan have said from the FBI specifically.”

“Dozens of whistleblowers from Border Patrol, from FBI, from Homeland Security,” Comer responded. “We’ve got a problem with the law enforcement community in this Biden administration. I believe they’re hopeful that the Republicans will retake the majority and there will finally be oversight and this administration will finally be held accountable for the mistakes they’re making at the border and the mistakes they’re making with the FBI.”

“You know, most FBI agents are good people,” Comer said. “They have pride as they should in their agency. But the American people are losing confidence in the FBI quicker than the Democrats can print money in Washington right now. And that’s disturbing to the incredible FBI agents.”

Rep. James Comer is poised to become the Chair of the House Oversight Committee and he intends to lead investigations into several pressing matters that are in the public interest.

“The third-term Kentucky Republican poised to head the House Oversight Committee next year has two major investigations top of mind: the business dealings of Hunter Biden and the origins of Covid,” Politico reported in early August. “With that powerful gavel, Comer will be one of the most pivotal figures in directing the party’s pent-up frustration and aggression toward Democrats after years in the minority.”

“My committee will be the main obstacle between the Biden socialist agenda and the U.S. Constitution,” Comer said at the bipartisan annual Fancy Farm picnic in Kentucky.

“I’m not going to be chasing some of these right-wing blogs and some of their conspiracy theories,” Comer told Politico in a subsequent interview. “We’ll look into anything, but we’re not going to declare a probe or an investigation unless we have proof.”

House Republicans are currently investigating the extent of coordination between the Biden White House and the National Archives prior to the FBI’s August raid on Mar-a-Lago to seize Trump documents. As earlier reported, the Republicans are also investigating the extent of the FBI’s 2020 election interference, based on disturbing new revelations from Meta/Facebook CEO Mark Zuckerberg.

Whistleblowers have the opportunity to become heroic figures, namely, by exposing the political corruption that is obviously rampant in the Biden administration.