After FTX’s Sudden Collapse, Crypto Billionaires are Now Dying Under Mysterious Circumstances Around the World

Bankman-Fried, an enigmatic wunderkind deeply implicated in a multi-billion dollar scam run by his uber-connected girlfriend Caroline Ellison at hedge fund Alameda Research, just so happens to have been the number two donor to the Biden campaign during his successful 2020 election bid. The FTX CEO stood to become the biggest donor to the Democratic Party in 2024 by planning to blow at least a billion dollars on their election.

It appears to have earned SBF some political capital in D.C.: Maxine Waters has conveniently declined to subpoena fallen crypto king Sam Bankman-Fried before Congress. The absence of criminal prosecution of SBF has been accompanied by a lack of political accountability, as well as a surreal media rehabilitation tour.

But as the U.S. Congress, and indeed, the whole world, deliberates about what to do about the financial earthquake ensuing from the ominously timed FTX collapse, there have been quieter tremors around the crypto world.

Four crypto oligarchs have died in recent weeks, some of them under mysterious or odd circumstances. Three of these crypto wizards were “billionaires,” at least on digital paper. One of them was a multi-millionaire that was considered the ‘biggest crypto scammer in Spain.’

The deadly fate of Nikolai Mushegian has been the most striking tale to capture the public’s imagination. A crypto entrepreneur with a penchant for paranoia, the twenty-nine year old washed up on a beach in Puerto Rico. He was discovered by a surfer at Ashford Beach on October 29, fully clothed and still carrying his wallet. 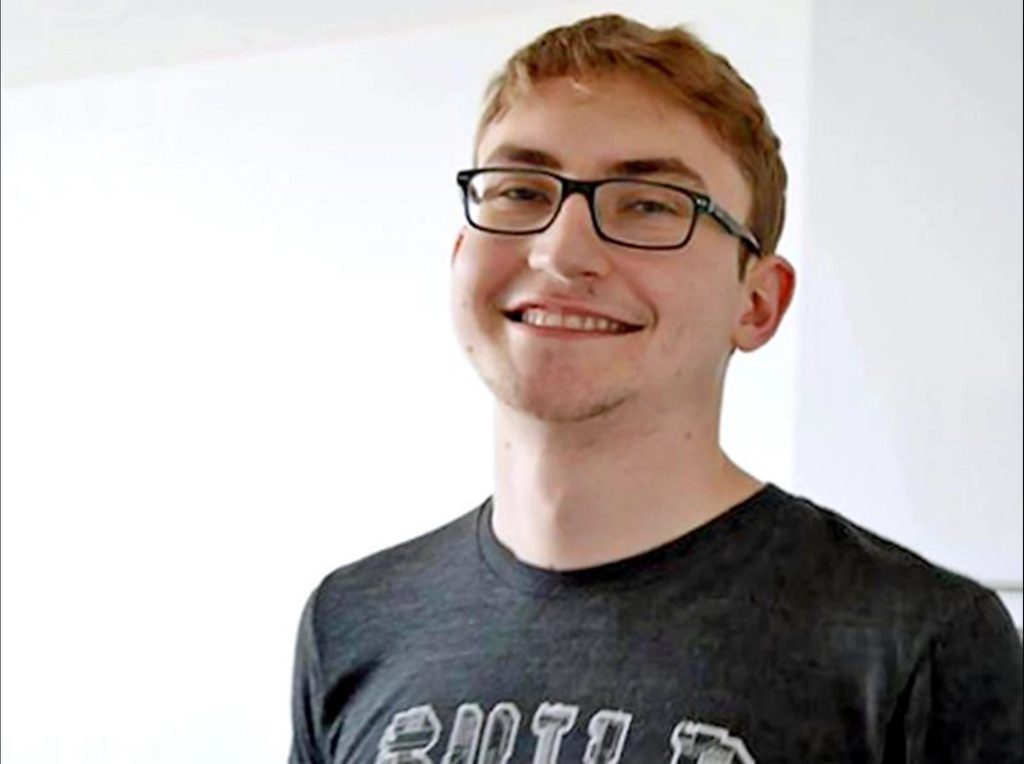 Hours before his death, he tweeted a cryptic message: “CIA and Mossad and pedo elite are running some kind of sex trafficking entrapment blackmail ring out of Puerto Rico and Caribbean islands. They are going to frame me with a laptop planted by my ex [girlfriend] who was a spy. They will torture me to death.”

Mushegian was an early developer of Maker DAO, which was the largest decentralized finance (DeFi) protocol and he was a key architect of stablecoin systems — currencies without government backing. He was petrified of the world banking elite, whom he often railed against.

His mother, however, insists that his death was not the result of ‘foul play.’ But an anonymous friend told the New York Post that he’s not so sure.

“He had mental problems,” said the source, who spoke on condition of anonymity. “He saw a psychiatrist at times. He smoked a lot of pot. A tremendous amount.”

“Some of his paranoia was based on fact,” the source added. “He’d discover things. He knew things. Nikolai got bored a lot with the mundane of life. He’d go after things, constantly putting himself in weird positions. It wasn’t for the money. He was interested in why things were the way they were and the corruption behind it.”

Another sordid case that has fueled speculation about a ‘crypto purge’ is that of Russian oligarch Vyacheslav Taran.  On November 25, 2022, Taran died in a helicopter crash near his home in southeastern France. 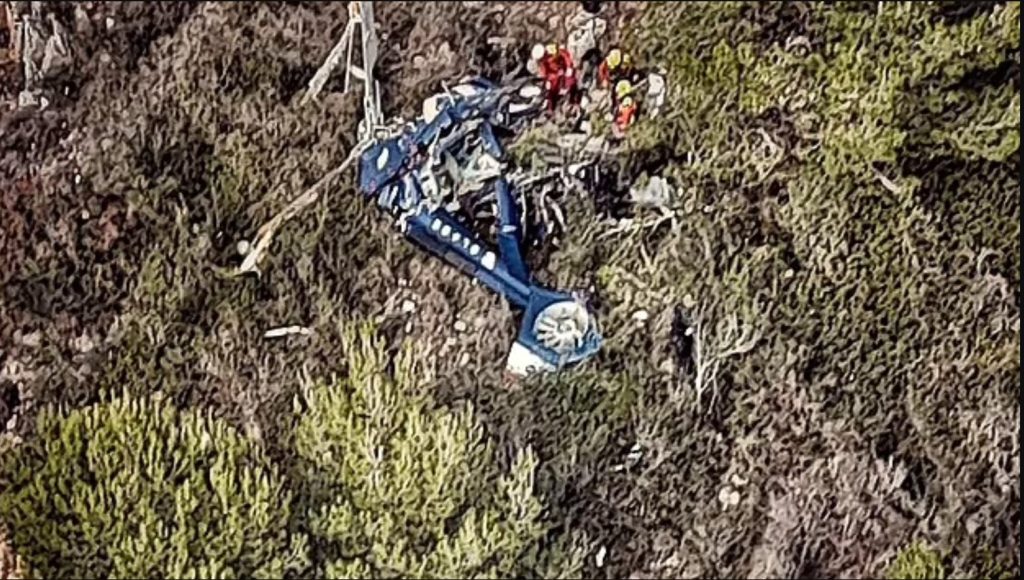 The helicopter crash in southern France that killed Vyacheslav Taran.

“The Russian Embassy confirms the death of Vyacheslav Taran in a helicopter crash that occurred on Friday in the area of Villefranche-sur-Mer commune,” Alexander Makogonov, a spokesman for the Russian Embassy in Paris, told the state news agency TASS. “Representatives of the Russian Consulate in Villefranche-sur-Mer are staying in touch with the family of the deceased to settle all administrative matters.”

French public broadcaster France Bleu wrote in a November 25 report that the crash occurred in “very mild” weather. The downed helicopter was an Airbus H130, a multimillion-dollar ‘top-of-the-line’ touring aircraft. Taran was 53-year-old and was considered at one point to be worth $20 billion.

Then there is the case of Javier Biosca, a 50-year-old man who has been dubbed the ‘biggest crypto scammer in Spain.’ While he wasn’t a billionaire, he resided at a spectacular mansion in Marbella, where he paid $15,000 a month in rent. He is reputed to have installed four safety deposit boxes and leased several luxury cars. 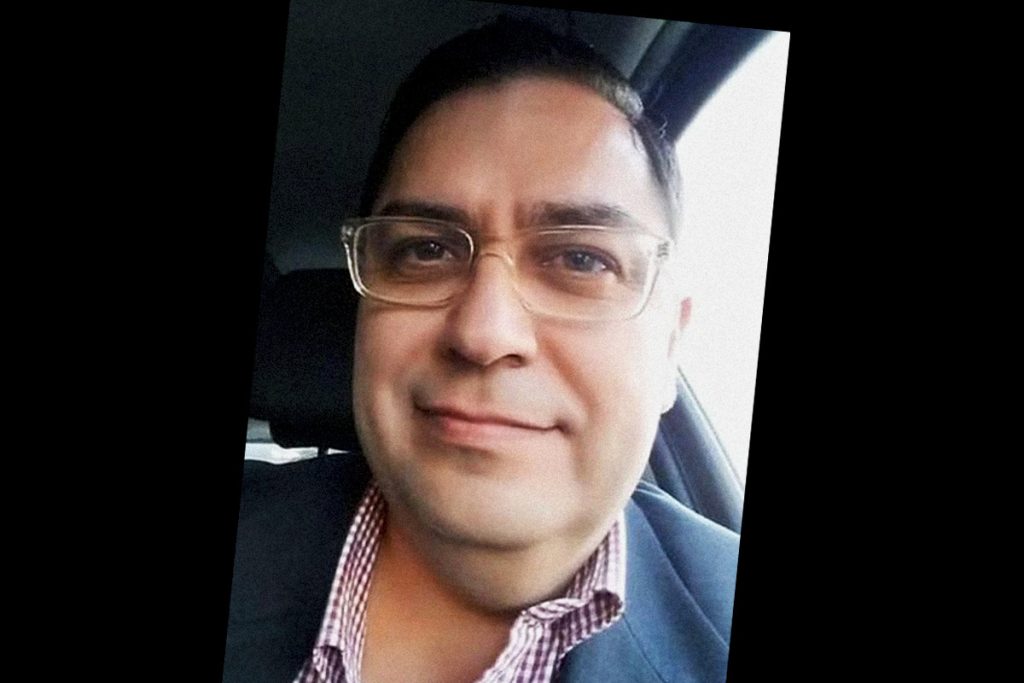 Biosca was a digital currency guru who is reputed to have swindled 300 Spanish investors and was harassed persistently by international mafias.

In an in-depth profile at El Pais, it was reported that Biosca was “an uncharismatic, quiet fellow – presented himself as a digital currency expert.” But his crypto grifting eventually ran him afoul of unsavory characters who were more than capable of ending his scams for good.

“He lived in anguish that the Russian and Bulgarian gangsters whom he had defrauded would kill him,” explained one attorney. “We believe that [the money] is still in the hands of his wife and son. She was the one who handled the codes and had access to the money.”

Biosca jumped from a balcony to his death on November 22.

That brings us to the case of Tiantian Kullander, the co-founder of Amber Group, who died suddenly ‘in his sleep’ on November 23. Kullander was only 30 years old. 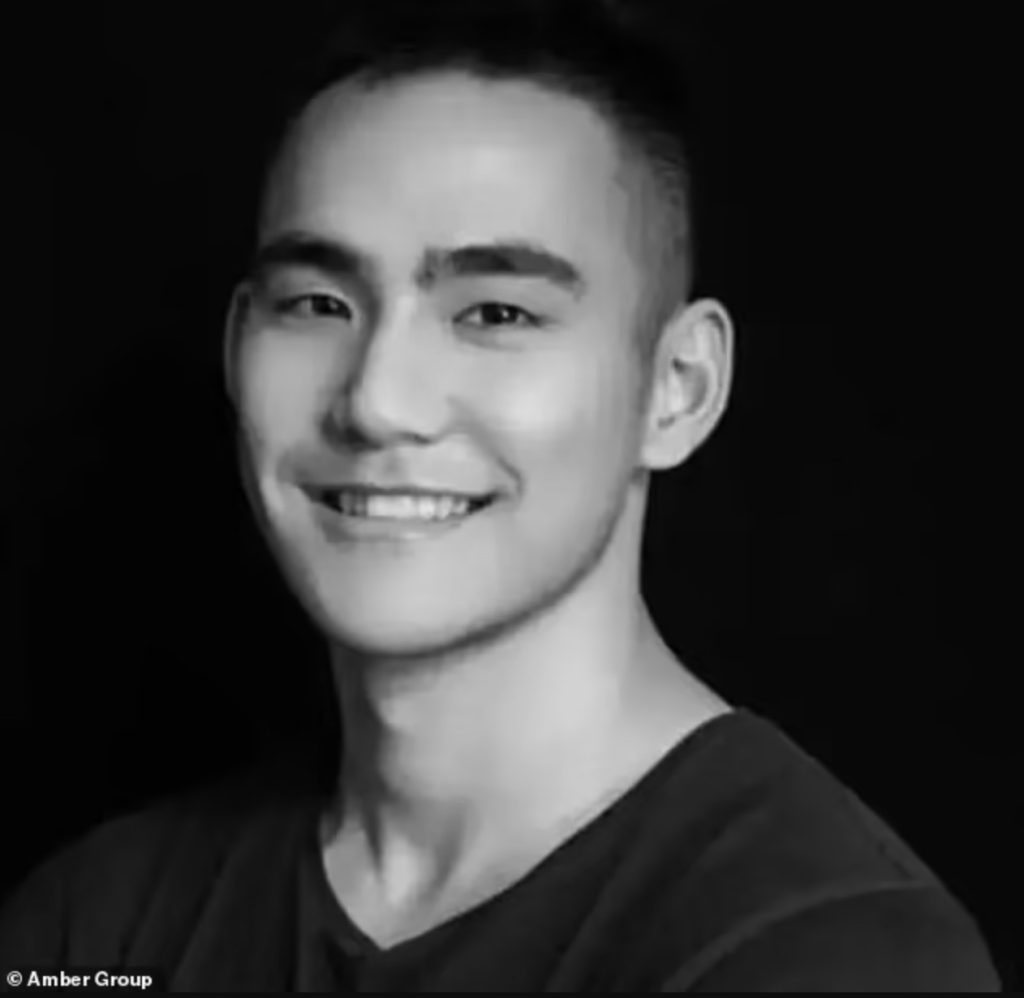 Crypto News reported that the Hong Kong based businessman — known to his friends and family as “TT” — launched Amber Group along with a group of pals from Goldman Sachs and Morgan Stanley in 2017.

According to the New York Post, news of Kullander’s death comes as Amber Group was on the cusp of landing a big investment, and was reportedly in the process of raising around $100 million.

Amber Group, which is based in Singapore, didn’t not reveal in its statement where Kullander had passed away. Kullander was reported to be worth around $3 billion.

If these deaths were taken alone, then it would be easy to designate any one of them as an odd coincidence. But when a cluster of deaths arises around significant events like the FTX collapse, and amid rising calls for crypto regulation, then international observers are right to ask questions.