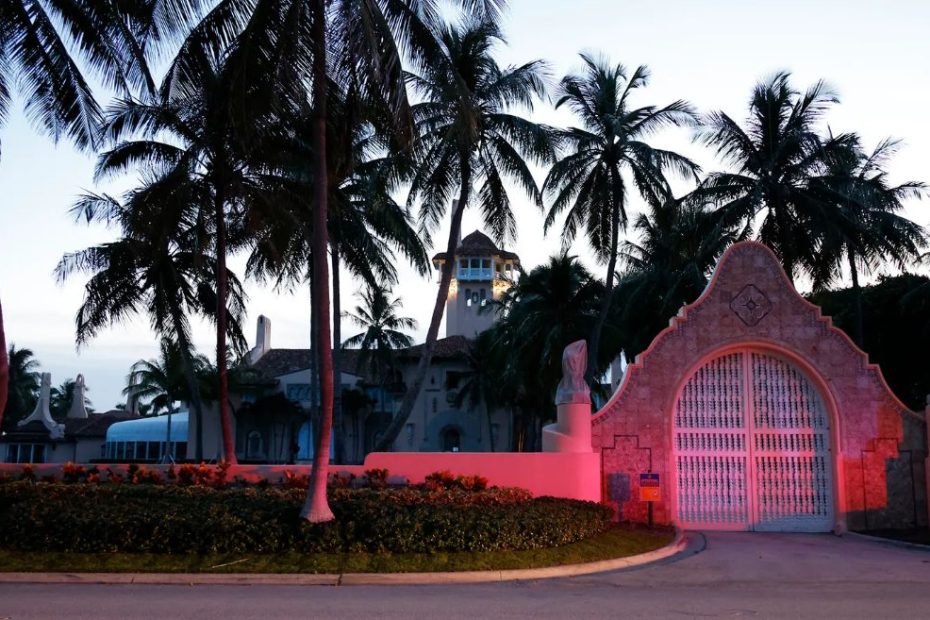 Eric Trump is warning the Biden administration that his family has surveillance tapes of the FBI’s invasive raid on a former president’s home in Mar-a-Lago that will “absolutely” be released “at the right time.”

The former president’s son appeared on “Hannity” on Monday night and revealed news that the FBI almost certainly didn’t want to hear.

“Will you—you still have the surveillance tape, is that correct? Will you—are you allowed to share that with the country?” Fox News host Sean Hannity asked Eric Trump.

“Absolutely, Sean. At the right time,” Eric Trump replied. He added that all law enforcement officers, including FBI agents, should wear body cameras for transparency reasons.

The Trump family and legal team reportedly watched the raid on Mar-a-Lago live from Trump Tower in New York via security camera feeds in his Florida home, the Daily Mail earlier reported.

Christina Bobb, one of Trump’s lawyers, said during an interview with Real America’s Voice that Trump probably had a better view than she did, because she was at Mar-a-Lago during the FBI raid.

“I think the folks in New York – President Trump and his family – probably had a better view than I did because they had the CCTV, but they were able to watch I was stuck in the parking lot there to collect paper and answer questions. But they were actually able to see the whole thing so they actually have a better idea of what took place inside,” she said.

Bobb also said that that the security cameras were only turned off for a “very short period of time” while agents spoke with lawyers about the surveillance system.

“So initially, [the agents] said you need to turn off all the cameras and then, of course, the staff complied,” Bobb said. ‘Then the lawyers jumped in and said, you actually don’t have to turn them off. So shortly after they turn them back on. So the cameras were only off for a very short period of time.”

Eric Trump told DailyMail.com in an exclusive interview that the 30 agents who arrived at the property asked staff to turn security cameras off – “but they refused.”

“There’s 30 agents there,” he said. ‘They told our lawyer… you have to leave the property right now. Turn off all security cameras.”

On Monday night, the Department of Justice moved to have the search warrant affidavit used for the FBI’s unprecedented raid on a former president sealed.