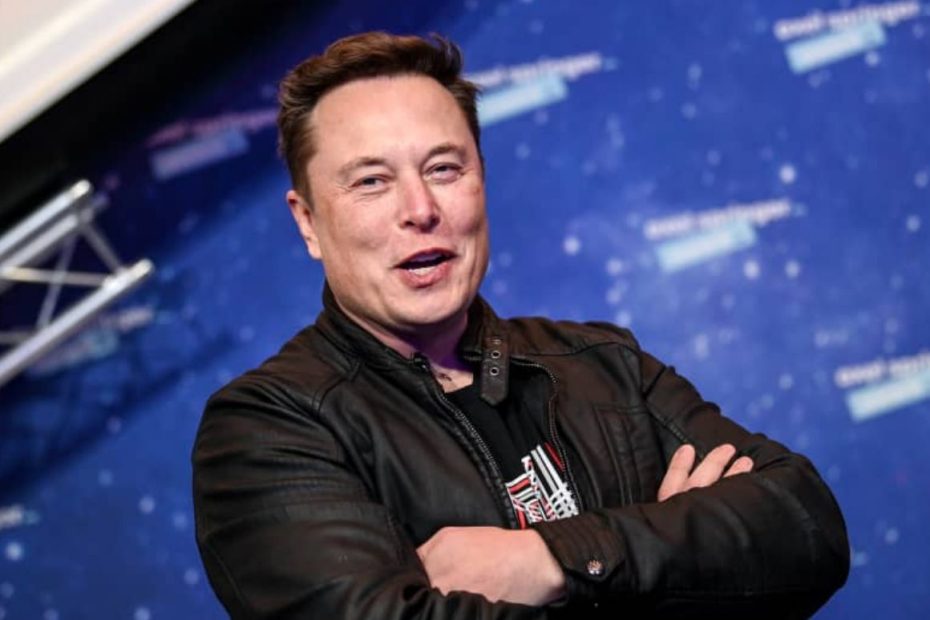 Billionaire tech entrepreneur Elon Musk just send a huge warning shot to ‘Woke’ Twitter employees ahead of his buyout offer for the social media giant, a deal that is expected to close next week.

“Twitter’s workforce is likely to be hit with massive cuts in the coming months, no matter who owns the company, interviews and documents obtained by The Washington Post show, a change likely to have major impact on its ability to control harmful content and prevent data security crises,” the Washington Post reported on Thursday.

“Musk told prospective investors in his deal to buy the company that he planned to get rid of nearly 75 percent of Twitter’s 7,500 workers, whittling the company down to a skeleton staff of just over 2,000,” the report added.

“Even if Musk’s Twitter deal falls through — and there’s little indication now that it will — big cuts are expected: Twitter’s current management planned to pare the company’s payroll by about $800 million by the end of next year, a number that would mean the departure of nearly a quarter of the workforce, according to corporate documents and interviews with people familiar with the company’s deliberations,” the report said. “The company also planned to make major cuts to its infrastructure, including data centers that keep the site functioning for more than 200 million users that log on each day.”

“The extent of the cuts, which have not been previously reported, help explain why Twitter officials were eager to sell to Musk: Musk’s $44 billion bid, though hostile, is a golden ticket for the struggling company — potentially helping its leadership avoid painful announcements that would have demoralized the staff and possibly crippled the service’s ability to combat misinformation, hate speech and spam,” WaPo added.

As earlier reported, the social media giant has quietly conceded that it now expects the deal to go through. Twitter this week took action to freeze share-trading for its employees through its corporate awards account.

“Twitter Inc. froze the equity awards accounts for employees on Monday as the deadline to seal a deal with Elon Musk approaches,” Bloomberg Law reported.

“The social media company updated its employee FAQ page this week to alert staff that they won’t be able to access or trade shares from the Equity Award Center,” the article adds. “The page said the change was done ‘in anticipation of the closing of the pending acquisition of Twitter by an entity controlled by Elon Musk,’ according to two people familiar with the change.”

“This freeze allows Schwab to perform final reconciliation of employee accounts” prior to close of the deal, the article notes.

Elon Musk on Tuesday showed his optimism that he would close the deal on Twitter with a tweet, which he subsequently deleted. 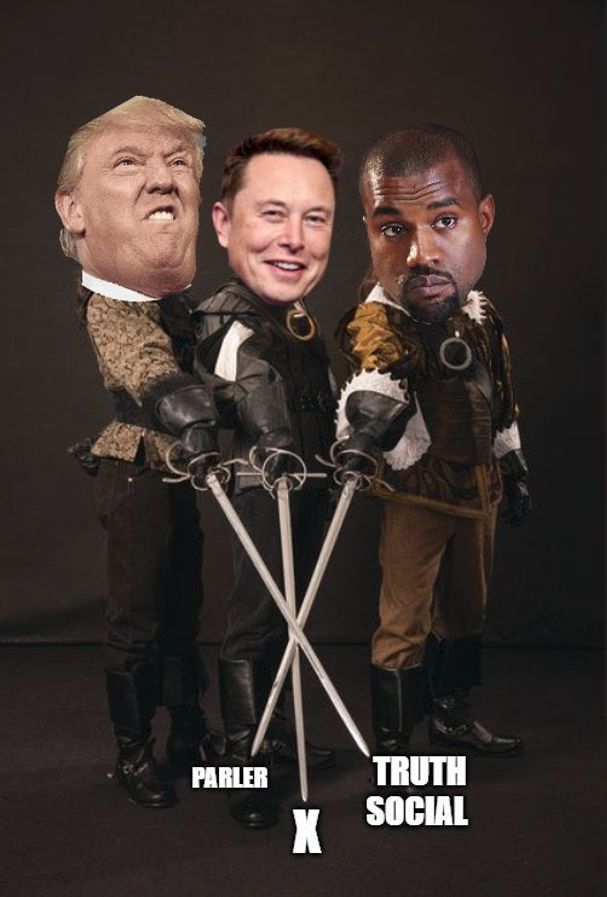 While it is still unknown whether the power trio can save free speech throughout America and rescue the West from Woke tyrants, the mighty three’s capture of social media platforms would be a tremendous start.

On Monday, it was reported that Trump-supporting rap superstar Kanye West was buying the social media platform Parler.

As earlier reported, Twitter had been pulling out all the stops to prevent the Musk deal from closing before the midterm elections.

Elon Musk is under investigation by federal authorities, according to Twitter court documents. The social media platform’s attorneys recently divulged the revelation, although it did not list the government agency. There was speculation that it could be the Security and Exchange Commission, which could issue Musk a fine for violations, but was unlikely to block the deal.

Delaware Court of Chancery Chancellor Kathaleen St. Jude McCormick had earlier cleared the path for Elon Musk to close his buyout of Twitter by the midterm elections.

“Defendants and Counterclaim-Plaintiffs Elon R. Musk, X Holdings I, Inc., and X Holdings II, Inc. (collectively, “’Defendants’) have agreed to close on the Agreement and Plan of Merger dated April 25, 2022, and they have moved to stay this action in light of their agreement,” the judge ruled. “Defendants have stated that ‘the closing is expected on or around October 28, 2022.’”

The Washington Post and legacy media outlets can sound the alarms all they want, but their days of dominating the influential Big Tech platform are numbered. If Musk returns to a free marketplace of ideas, as he has promised, elitist left-wing ideas will be openly challenged by conservatives and populists on Twitter. As the 2016 election showed, the ramifications can be disastrous for them.